The Sorrows of Young Werther

PUBLISHED: 31st August 1989
ISBN: 9780140445039
ANNOTATION:
The story of a young man driven to suicide by an unhappy love affair, The Sorrows of Young Werther is the first great tragic novel of European literature. 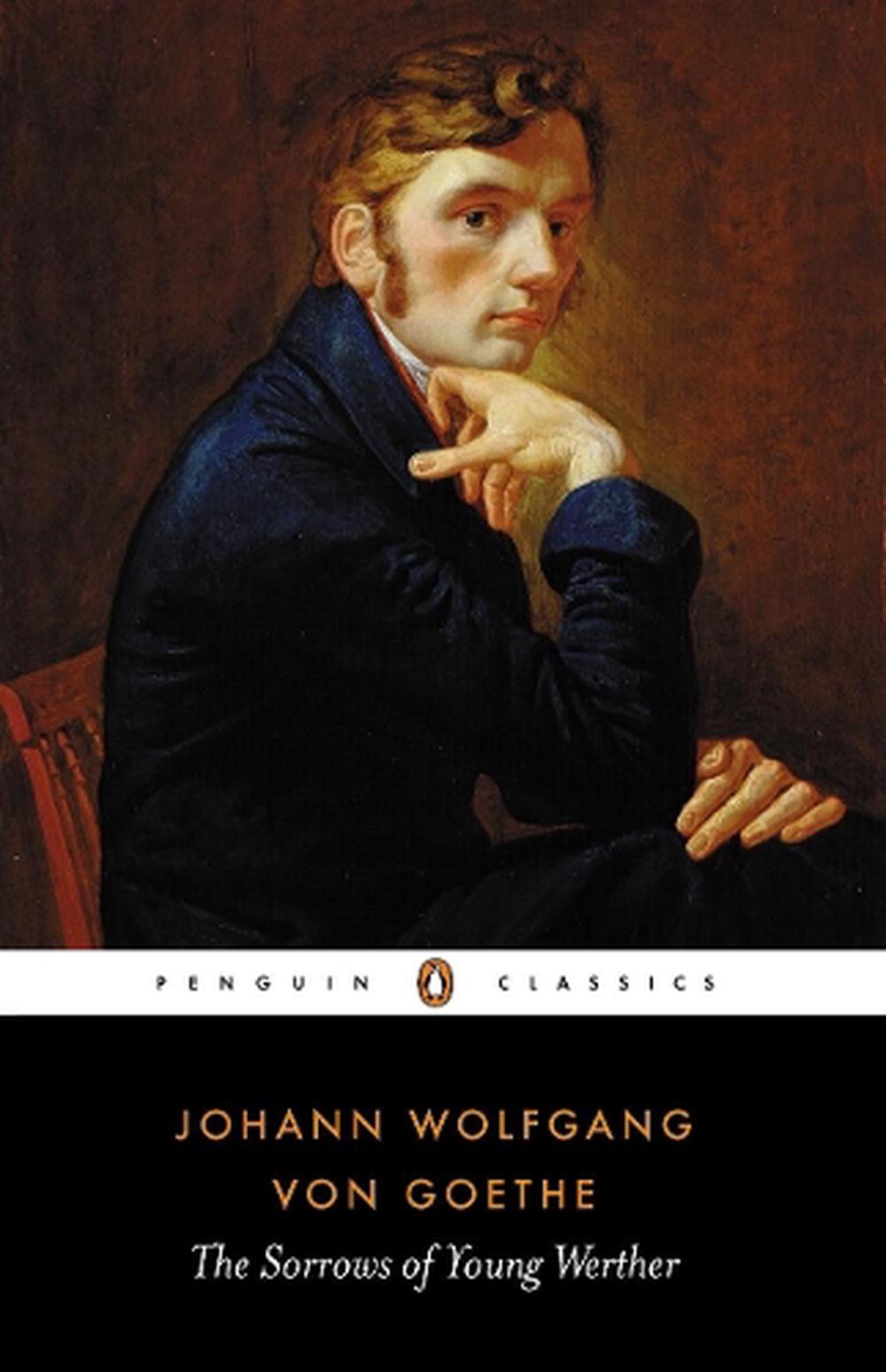 OTHER FORMATS:
PUBLISHED: 31st August 1989
ISBN: 9780140445039
ANNOTATION:
The story of a young man driven to suicide by an unhappy love affair, The Sorrows of Young Werther is the first great tragic novel of European literature.

The story of a young man driven to suicide by an unhappy love affair, The Sorrows of Young Werther is the first great tragic novel of European literature.

Visiting an idyllic German village, Werther, a sensitive young man, falls in love with sweet-natured Lotte. Though he realizes that Lotte is to marry Albert, he is unable to subdue his passion and his infatuation torments him to the point of despair. The first great 'confessional' novel, it draws both on Goethe's own unrequited love for Charlotte Buff and on the death of a close friend. The book was an immediate success and a cult rapidly grew up around it, resulting in numerous copycat deaths as well as violent criticism and suppression for its apparent support of suicide. Goethe's exploration of the mind of an artist at odds with society and ill-equipped to cope with life remains as poignant as when it was first written.

Johann Wolfgang Goethe was born in Frankfurt in 1749. He is best remembered for his great works The Sorrows of Young Werther and Faust, and his part in the 18th century 'Sturm and Drang' movement. He died in 1832. Michael Hulse is an acclaimed literary German translator.