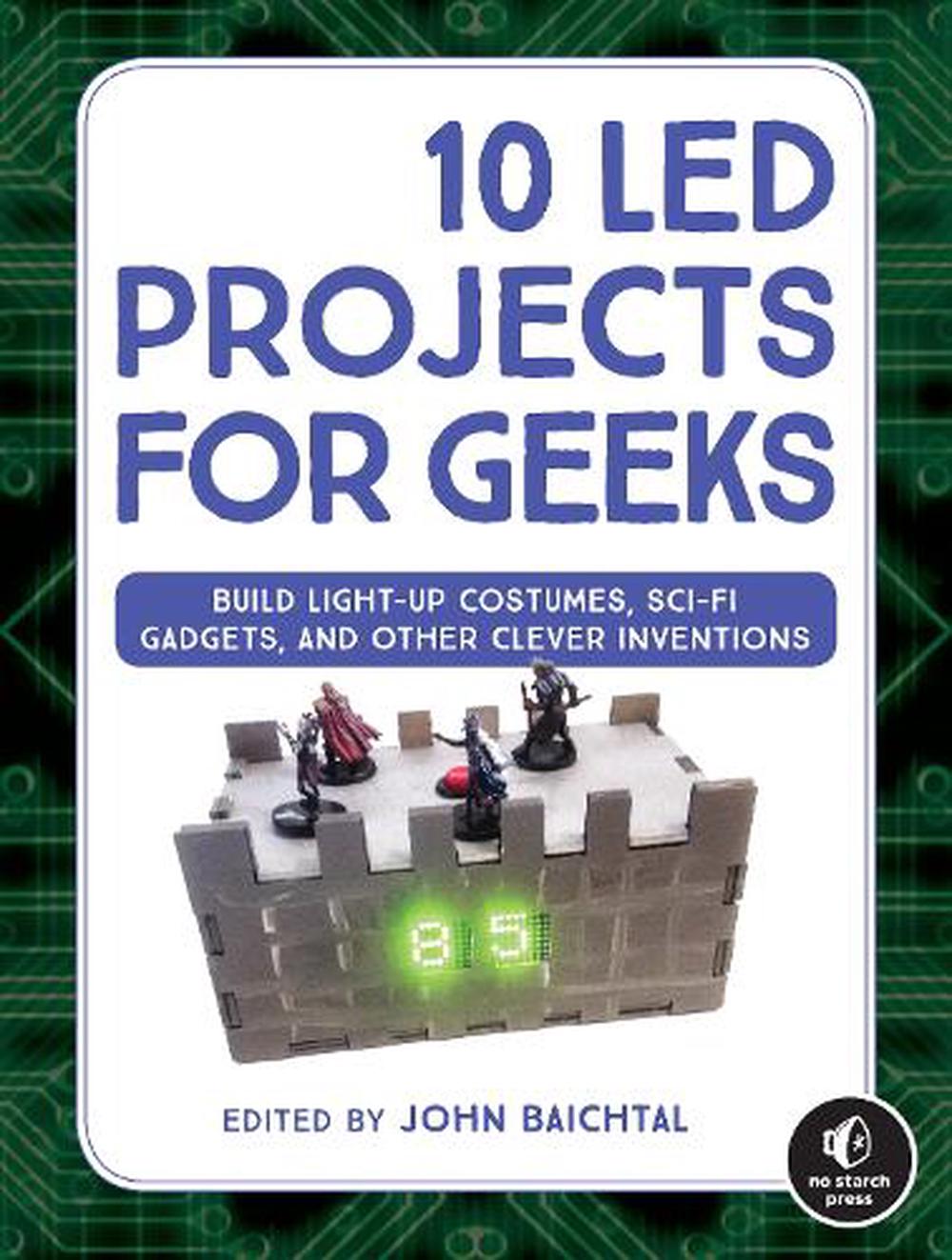 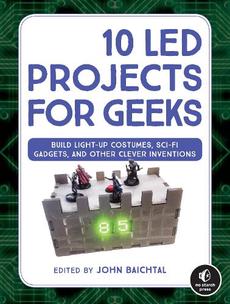 The LED Project Handbook is a collection of 11 interactive, exciting projects from a group of the world's most famous makers. Following a quick primer on how LEDs work, readers learn to combine LEDs with the Arduino and Raspberry Pi to build quirky projects like a sea-urchin lamp, an illuminated UFO desktop model, a cheater's dice-roller for boardgames, an LED music visualizer, and a 'magic' wand that uses gesture recognition to turn lights on and off.

John Baichtal has written or edited over a dozen books, including the award-winning Cult of Lego (2011 No Starch Press), LEGO hacker bible Make- LEGO and Arduino Projects (2012 Maker Media) with Adam Wolf and Matthew Beckler, as well as Robot Builder (Que 2013), and Hacking Your LEGO Mindstorms EV3 Kit (Que 2015). He's hard at work on his latest project, a compilation of Minecraft projects for Maker Media. John lives in Minneapolis with his wife and three children.a

Eleven easy-to-follow and complete LED-based projects that use Arduino and Raspberry Pi. Features contributions from some of the world's most famous makers. Teaches core Maker/DIY concepts through full-colour, step-by-step instructions. An ideal book for makers at any level, as well as crafters, hardware enthusiasts and teachers. Projects include an illuminated UFO desktop model and a sea-urchin lamp.