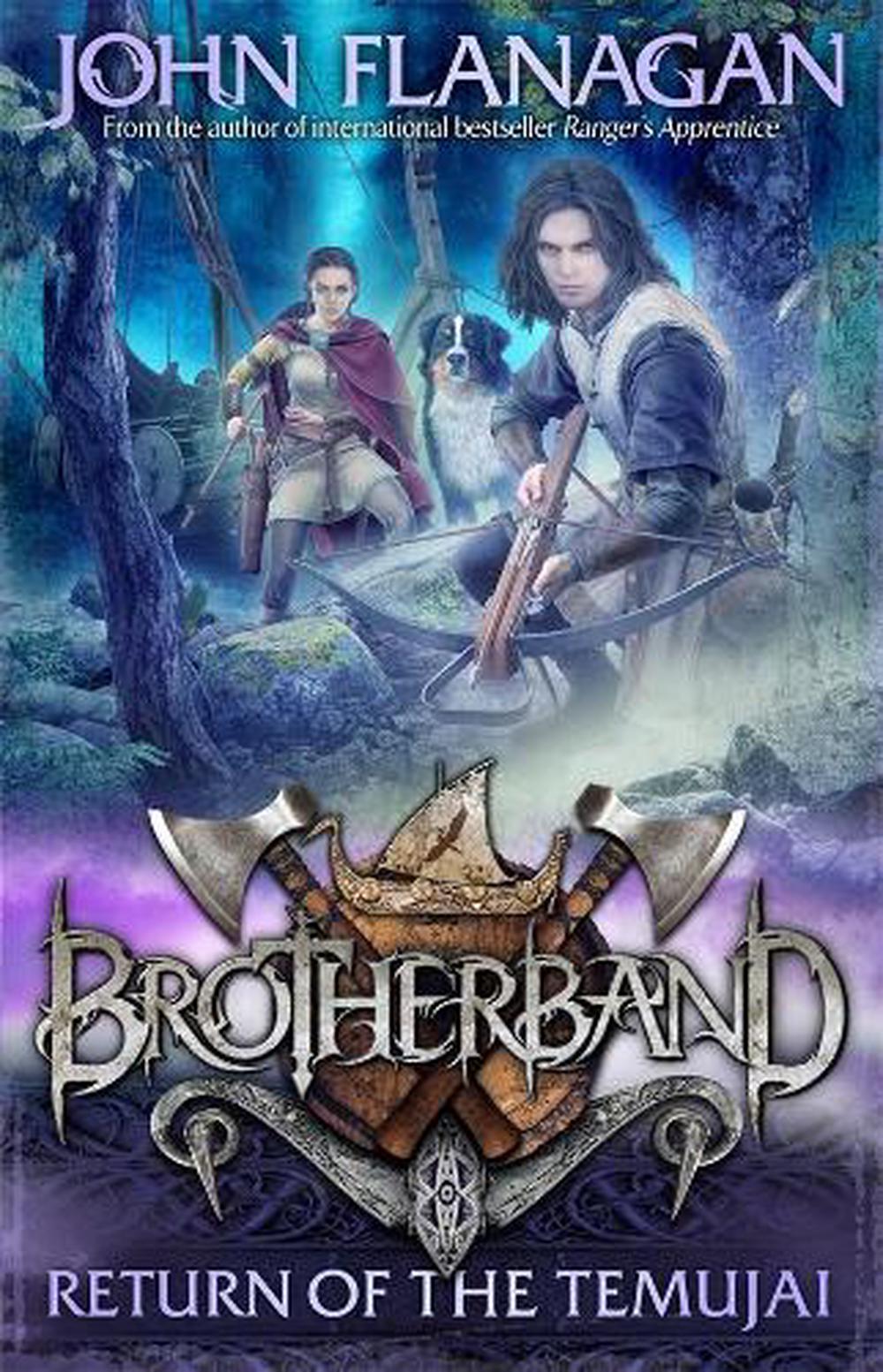 The Heron brotherband are home in Skandia - but their usually peaceful country is in danger. The Temujai have never given up on their ambition to claim Skandia for their own. The ruthless warriors from the Eastern Steppes waited a number of years after the Skandians thwarted them last time - with the help of the legendary Rangers of Araluen - but now they're on the move.

The Skandians are concentrating their defences on the one pass through the mountains, and they're ready for battle - but what if the Temujai can find another way down to the coast? Erak sends Hal and his crew to investigate.

And stop the Temujai - whatever it takes.

John Flanagan's Ranger's Apprentice and Brotherband adventure series have sold more than fifteen million copies worldwide. His books are available in more than one hundred countries, are regularly on the New York Times bestseller list, and have had multiple award shortlistings and wins in Australia and overseas. John, a former television and advertising writer, lives with his wife in a Sydney beachside suburb.

In a battle of Skandians vs Temujai, the brotherband are facing their most formidable enemy yet.