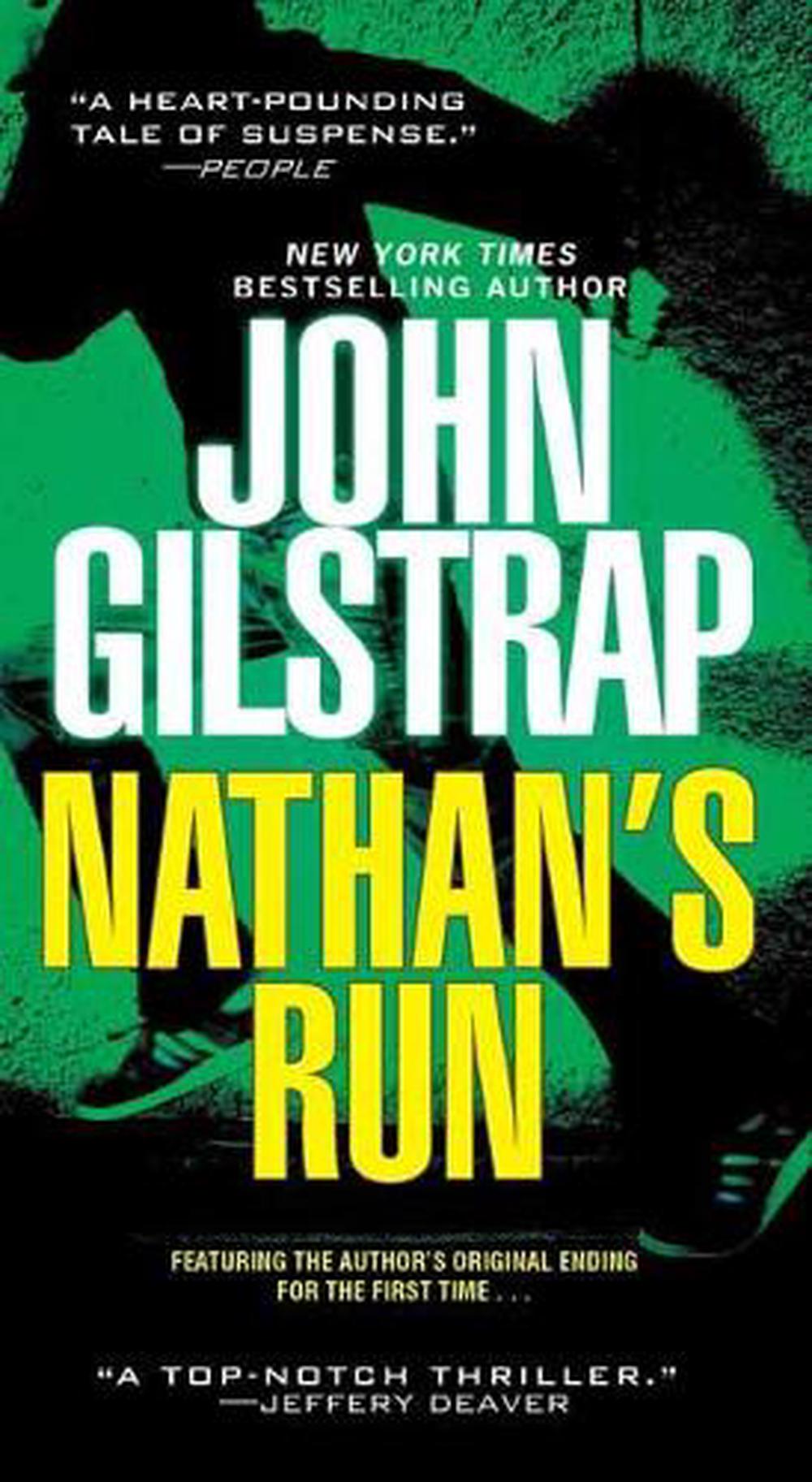 It begins with a savage killing at a suburban Virginia juvenile detention center, but nothing is as it seems. Accused of murder and branded a cop-killer, Nathan Bailey becomes the target of a nationwide manhunt led by homicide Lieutenant Warren Michaels, himself a grieving father. What no one knows is that the real killer is a mob hitman, and that Nathan is his next target.

Alone and desperate, Nathan has nowhere to turn for help but a sharp-tongued radio talk show host who has already pronounced him guilty to her national audience. Thrilling, violent and achingly poignant, Nathan's Run will touch the heart of anyone who's ever faced seemingly impossible odds.

With a New Author's Note

"FAST, INTRIGUING . . . A CLEVER PLOT WITH ENOUGH MENACE TO KEEP READERS ON THE EDGE OF THEIR SEATS." -Boston Herald

"A HEART-POUNDING TALE OF SUSPENSE." -People

John Gilstrap is the New York Times bestselling author of eighteen thrillers, including the acclaimed Jonathan Grave series. Against All Enemies won the International Thriller Writers' Award for best paperback original. Nathan's Run won the American Library Association's Alex Award for best novel. His books have been translated into more than 20 languages worldwide. An expert in explosives safety and a former firefighter, he holds a master's degree from the University of Southern California and a bachelor's degree from the College of William and Mary. He lives in Virginia. Learn more at his website,