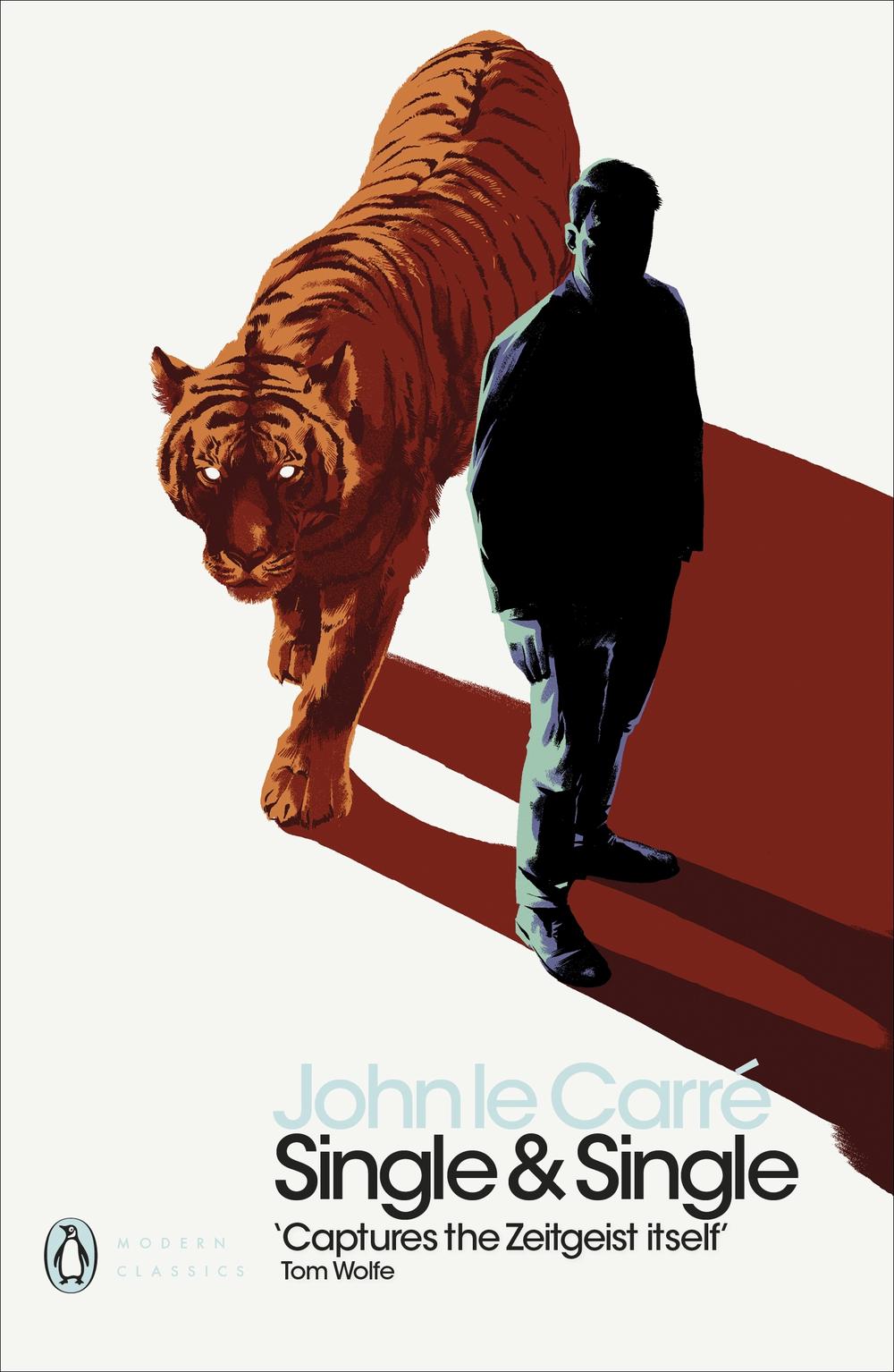 A corporate lawyer from the House of Single & Single is shot dead in cold blood on a Turkish hillside. A children's entertainer in Devon is hauled to his local bank late at night to explain a monumental influx of cash. A Russian freighter is arrested in the Black Sea. A celebrated London financier has disappeared into thin air. A British customs officer is on a trail of corruption and murder. The logical connection of these events is one of the many pleasures of this extraordinary new novel of love, deceit and the triumph of humanity. Single and Single is a thrilling journey of the human heart - intimate, magical and riotous, revealing le Carre at the height of his dramatic and creative powers.

John le Carre was born in 1931. His third novel, The Spy Who Came in from the Cold, secured him a worldwide reputation, which was consolidated by the acclaim for his trilogy Tinker Tailor Soldier Spy, The Honourable Schoolboy and Smiley's People. His recent novels include A Most Wanted Man, Our Kind of Traitor and A Delicate Truth.

[Le Carre] has done for popular fiction what the young Marlon Brando did for Hollywood ... Single and Single is an adventure that takes us to the ends of the earth via the rich but often barren landscape of the human heart The Times