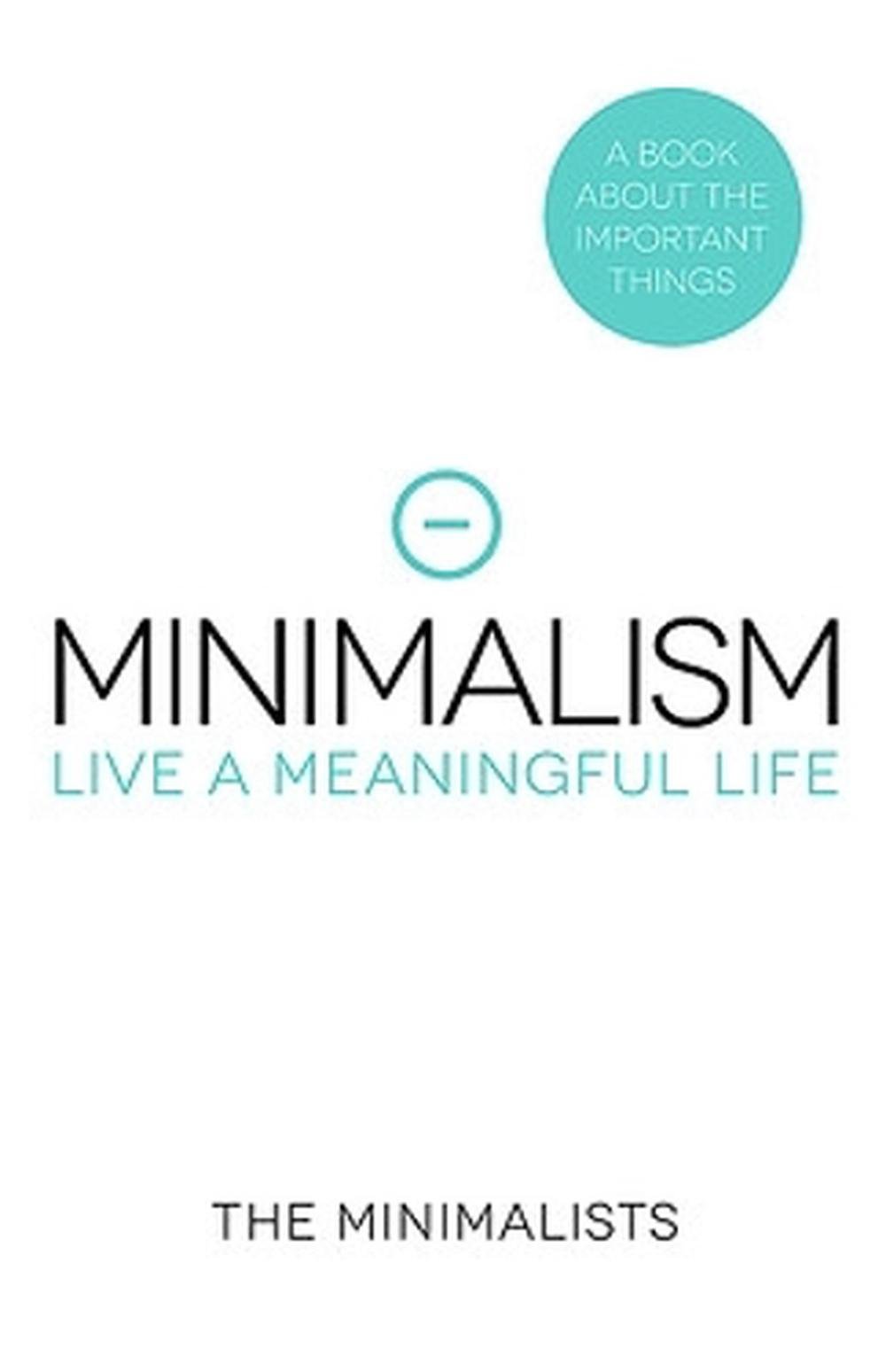 In Minimalism, Joshua Fields Millburn & Ryan Nicodemus, authors of the popular website and #1 podcast series The Minimalists, introduce you to the joys of living with less. Feeling trapped in successful but unfulfilling corporate careers, Joshua and Ryan worked long hours, wasted money, stayed in bad relationships and spiralled into depression. The everyday grind pushed them further into debt and discontent. After each undergoing a life-changing event, Joshua and Ryan walked away from their six-figure careers and discovered minimalism. Jettisoning most of their material possessions taught them that physical things can get in the way of the most important 'things' in life: their health, passions, growth, relationships and their contributions to the world around them. The Minimalists website, podcast, documentary and sellout tours have helped over 20 million people declutter and find meaning. Minimalism is your chance to see how your life can be better with less.

JOSHUA FIELDS MILLBURN worked in the corporate world for over 12 years, most recently as director of operations for over 150 stores, but after the death of his mother and end of his marriage (in the same month), Joshua quit his job to become a full-time writer and discovered minimalism. Joshua now owns less than 288 things and lives in a minimalist apartment in Montana. You can follow Joshua on twitter using his particularly minimal handle @JFM. RYAN NICODEMUS has over a decade's experience mentoring, coaching and training in the corporate world and also works as a personal mentor. A passionate snow-, wake- and paddle boarder, Ryan was living the corporate American dream until he was laid off. Ryan's life changed when he discovered minimalism and now lives a meaningful life, with less stuff, in Montana, with his partner, Mariah. You can follow Ryan on Twitter or Instagram @RyanNicodemus

Like Henry David Thoreau, but with Wi-Fi. - Boston Globe Perhaps it's a good time to sit back and look at how we can all live with less. - USA Today A better life, by having fewer possessions - Seattle Times Minimalism has brought happiness to [these] two former executives. - Vancouver Sun The path to a richer, if less cluttered, life. - Globe & Mail Helping us end our obsession with stuff. - LA Weekly Paring down, branching out. - Chicago Tribune