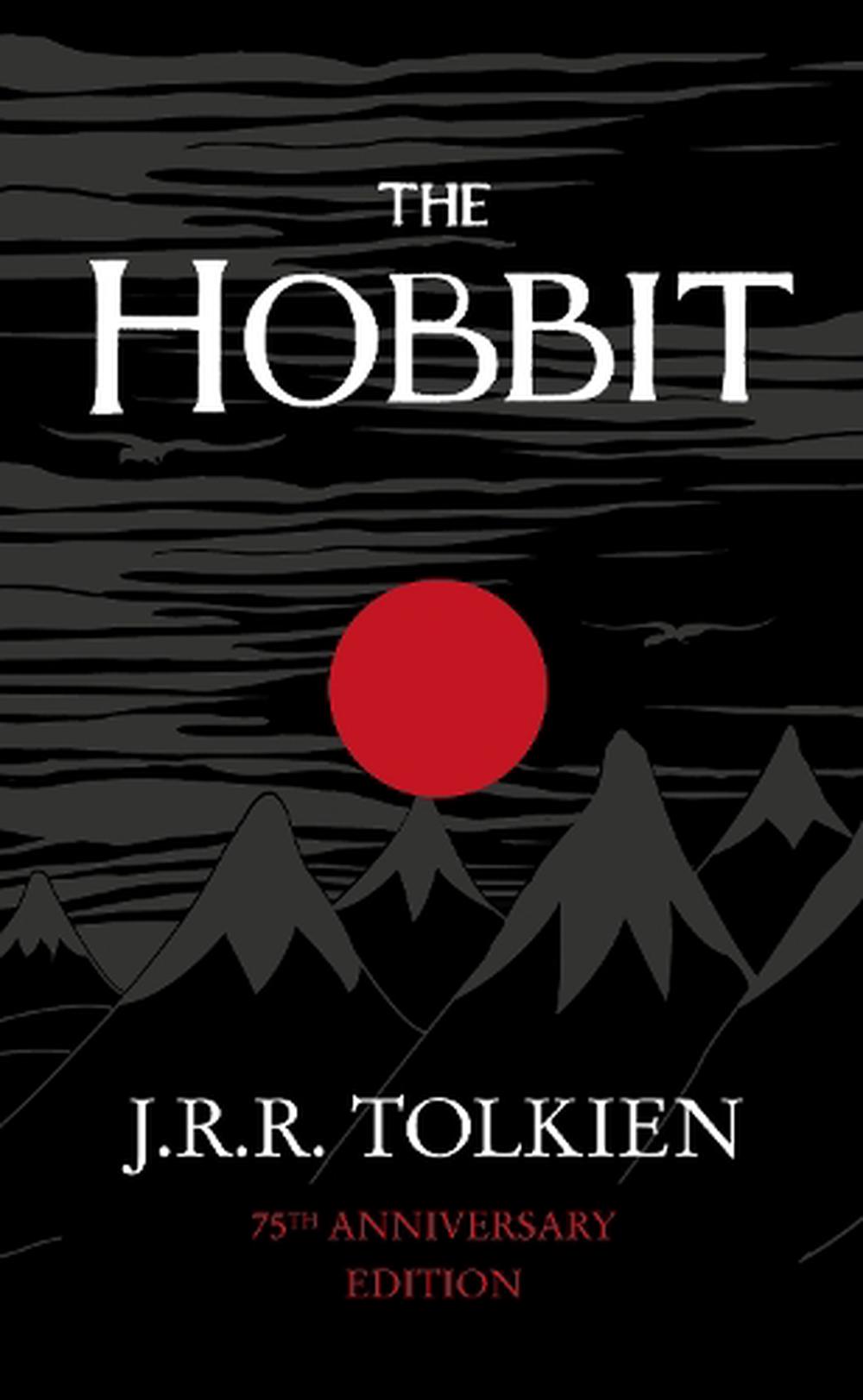 The story of a placid hobbit called Bilbo, who sets off on a strange and magical adventure.

A new paperback edition of JRR Tolkien's fantasy masterpiece, The Hobbit The Hobbit is a tale of high adventure, undertaken by a company of dwarves in search of dragon-guarded gold. A reluctant partner in this perilous quest is Bilbo Baggins, a comfort-loving unambitious hobbit, who surprises even himself by his resourcefulness and skill as a burglar. Encounters with trolls, goblins, dwarves, elves and giant spiders, conversations with the dragon, Smaug, and a rather unwilling presence at the Battle of Five Armies are just some of the adventures that befall Bilbo. Bilbo Baggins has taken his place among the ranks of the immortals of children's fiction. Written by Professor Tolkien for his own children, The Hobbit met with instant critical acclaim when published.

J.R.R.Tolkien (1892-1973) was a distinguished academic, though he is best known for writing The Hobbit, The Lord of the Rings and The Silmarillion, plus other stories and essays. His books have been translated into over 30 languages and have sold many millions of copies worldwide.

'One of the most influential books of our generation! A flawless masterpiece' The Times 'The English-speaking world is divided into those who have read The Hobbit and The Lord of the Rings and those who are going to read them.' Sunday Times

A new paperback edition of JRR Tolkien's fantasy masterpiece, The Hobbit / The most successful of all Tolkien titles, The Hobbit has been translated into 30 languages and sold over 35 million copies / Read by each new generation since publication in 1937 / Has a huge cult following plus potential for far wider readership, both children and adult / Special edition -- completely reset and now includes the first chapter of The Lord of the Rings

One of the 20th century's most popular and influential books, Tolkien's masterpiece tells the saga of the hobbit Bilbo Baggins who is taken away from his quiet life on a magical adventure by the wizard Gandalf. A wonderful concoction of goblins, elves and trolls. (Kirkus UK)