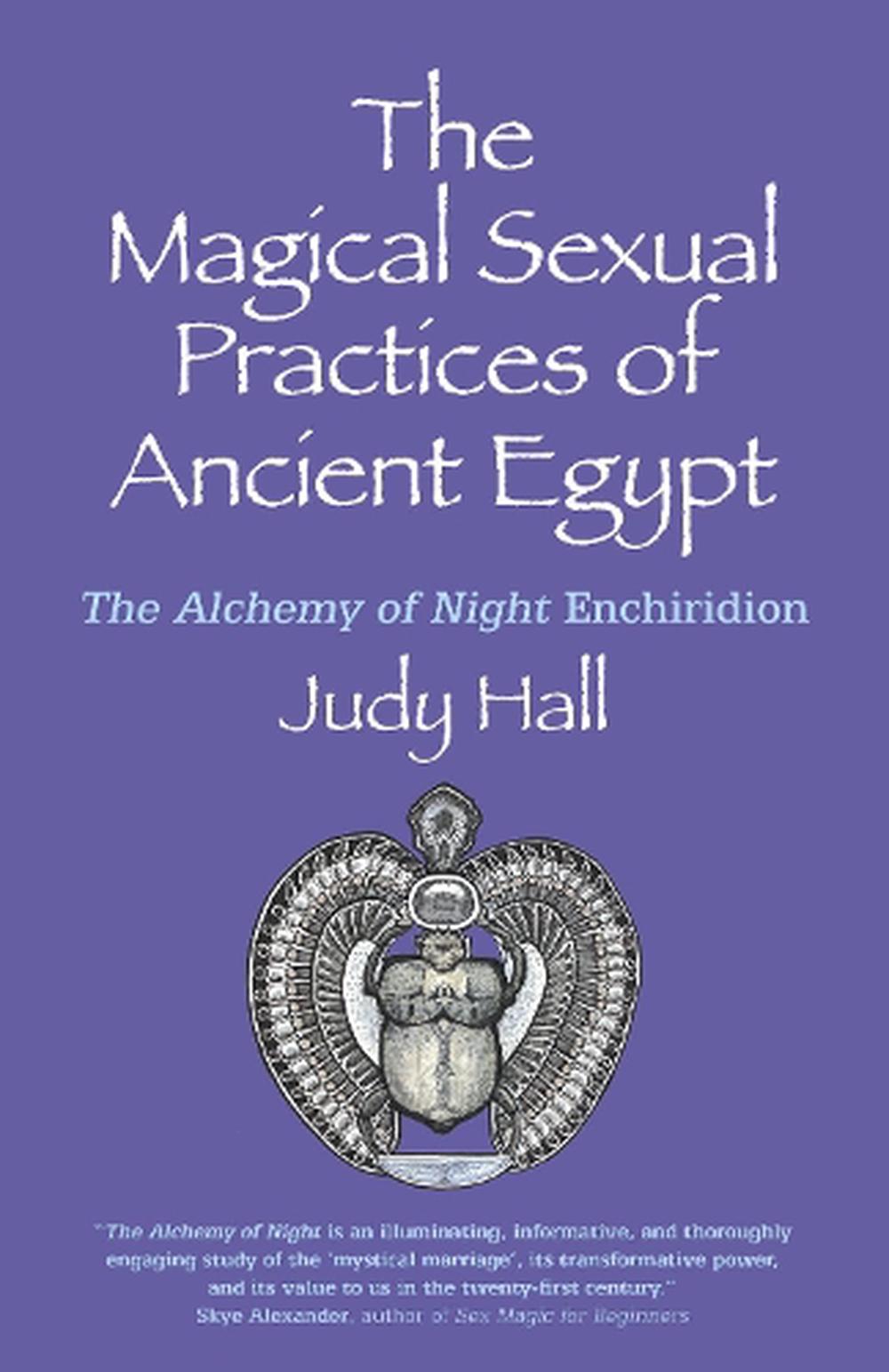 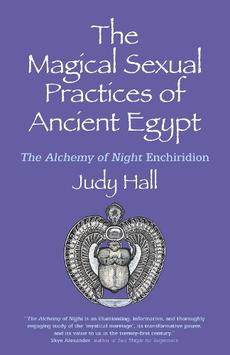 A step-by-step guide to raising kundalini and embodying the dynamic, sexual force, that is the Power of Sekhem.

A step-by-step guide to raising kundalini and embodying the dynamic, sexual force, that is the Power of Sekhem. Sex is the most potent force in the universe. A primal power. And sacred sexuality is a gateway to the divine. Something that the ancient Egyptians recognised instinctively. In The Magical Sexual Practices of Ancient Egypt, bestselling author, Judy Hall, offers the reader powerful sexual magic for the present day. It reveals sexual secrets hidden for millennia. This jealously guarded secret doctrine is now available to everyone. The system activates your creative erotic potential. Kindling the inner and outer mystic marriages, it is a joining of souls with the divine. Through a cosmic orgasm that is literally mind-blowing, the process generates the power to manifest and integrate expanded consciousness into the everyday world. The system can be used to attract a twin-flame or make a sacred marriage with an existing partner. The practice can also be worked alone to invoke an integration with your highest Self. Crystals support the practice throughout. Accompaniment to Judy Hall's new novel, The Alchemy of the Night.

An internationally known author, astrologer, psychic, healer and workshop leader, Judy Hall has been a karmic counsellor for over forty five years and is the author of the million selling Crystal Bibles, and O-Books' series Crystal Prescriptions: the A-Z guide to healing crystals. Her books have been translated into fifteen languages. She has been voted the Kindred Spirit MBS personality of the year, and has appeared four times on the Watkins MBS list of 100 most spiritually influential living writers.