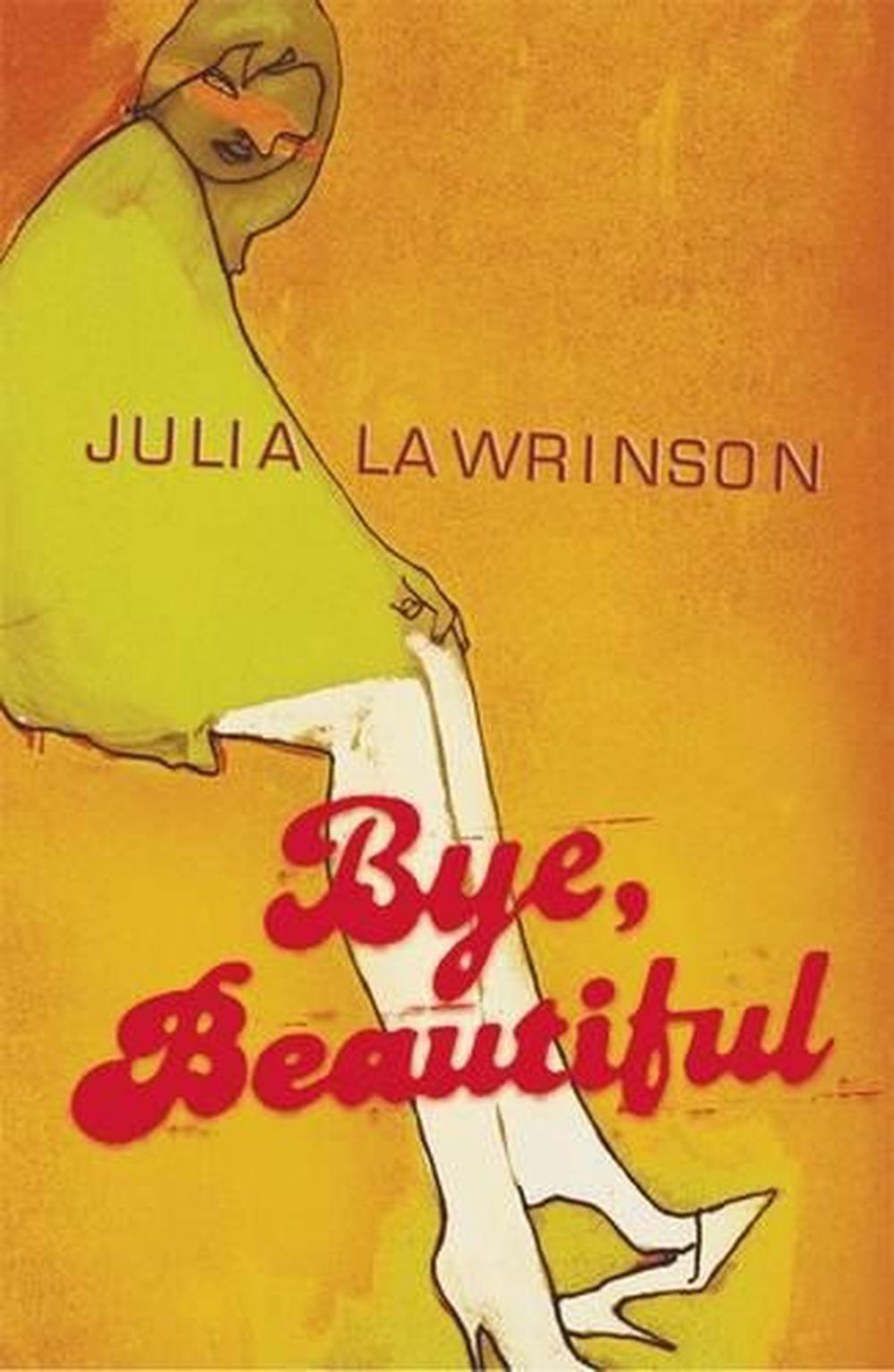 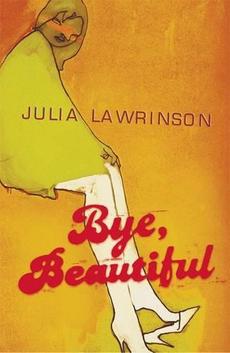 OTHER FORMATS:
PUBLISHED: 1st May 2006
ISBN: 9780143003823
ANNOTATION:
Set in the wheat-belt area of Western Australia, in the 1960s, it's about a family and a town drama, with the backdrop of racial and societal changes that were taking place at the time, in Australia and the rest of the world. Ages 14+.

Set in the wheat-belt area of Western Australia, in the 1960s, it's about a family and a town drama, with the backdrop of racial and societal changes that were taking place at the time, in Australia and the rest of the world. Ages 14+.

She thought of Billy, and how he would never say 'Bye, beautiful' to someone like her, that likely no one would ever say anything like that to her in her life, and how she could not do anything to change any of it.Sandy does not know if she would fit in anywhere, but she feels like a complete outsider in this hot wheatbelt town where her policeman father has just been transferred.And then she meets Billy, the part-Aboriginal mechanic's apprentice and town heart-throb.Sandy's feelings for him are overwhelming her, but she is about to find out that her greatest rival is her own sister, the alluring, confident Marianne.Set in Western Australia in the 1960s, this is a story of secrets and heartbreak, of families and changing times, by rising star Julia Lawrinson.

Julia Lawrinson hails from the outer suburbs of Perth, and writes for children and young adults. Her first novel, Obsession, won the 2001 WA Premier's Prize for Young Adult Writing. Since then she has published more than ten novels, including Bye, Beautiful, which was shortlisted for both the QLD and WA Premier's Awards and was a 2007 CBC Notable Book and the popular Chess Nuts, which was 2010 CBC Notable Book. Her day jobs have included weighbridge attendant, whopper maker, English lecturer, Sergeant-at-Arms and Usher of the Black Rod. She loves dog beaches, Jack Russells and New York, and is finishing a law degree. http-// http-//julialawrinson.blogspot.com.au https-//twitter.com/julialawrinson