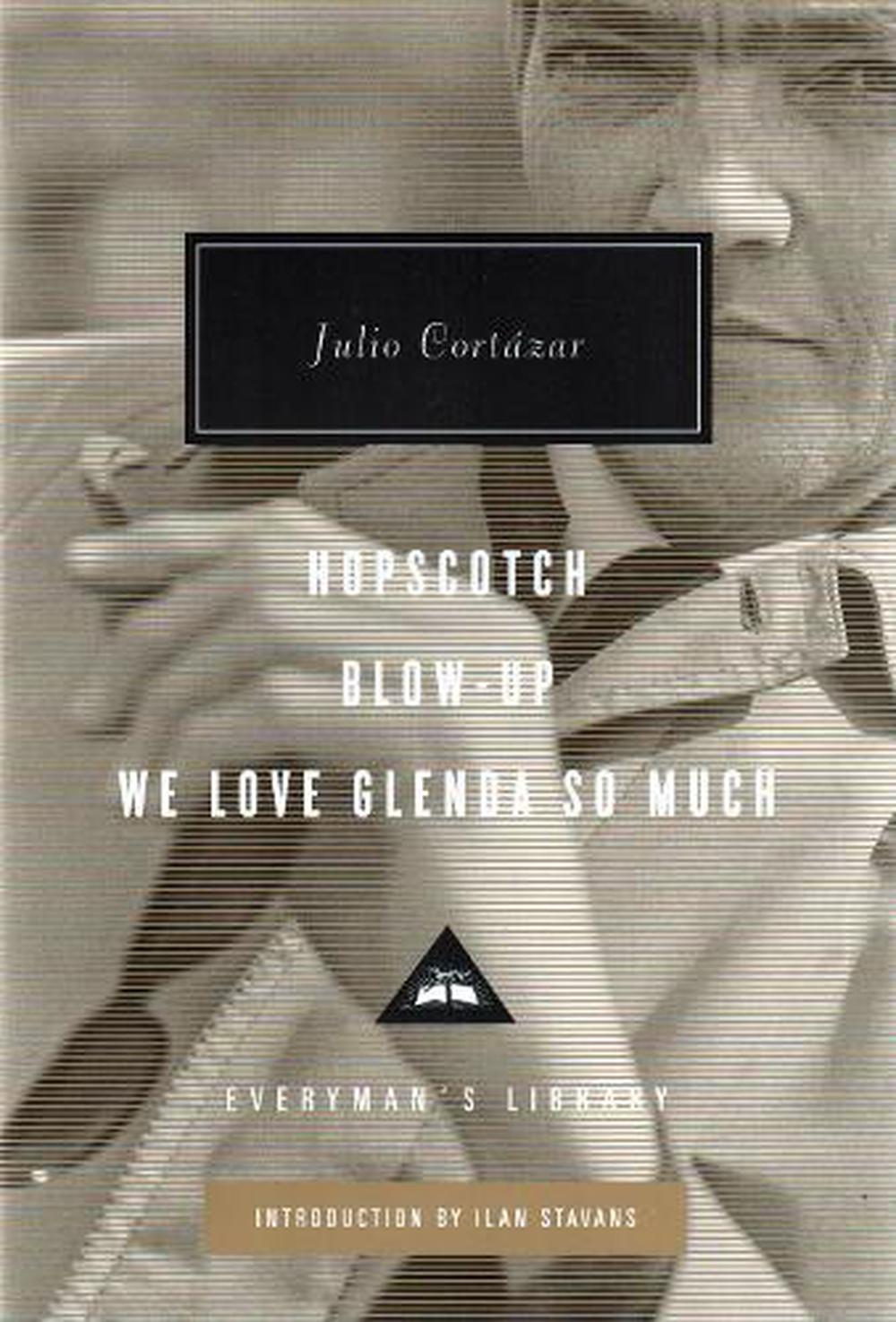 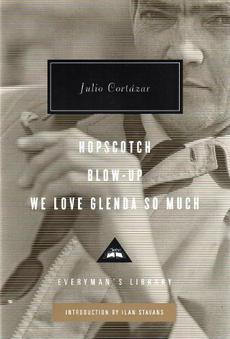 PUBLISHED: 5th September 2014
ISBN: 9781841593647
ANNOTATION:
With his "counter-novel" Hopscotch and his unforgettable short stories, Julio Cortazar earned a place among the most innovative authors of the twentieth century.
$37.19
Or pay later with

OTHER FORMATS:
PUBLISHED: 5th September 2014
ISBN: 9781841593647
ANNOTATION:
With his "counter-novel" Hopscotch and his unforgettable short stories, Julio Cortazar earned a place among the most innovative authors of the twentieth century.

With his "counter-novel" Hopscotch and his unforgettable short stories, Julio Cortazar earned a place among the most innovative authors of the twentieth century.

With his "counter-novel" Hopscotch and his unforgettable short stories, Julio Cortazar earned a place among the most innovative authors of the twentieth century. Hopscotch follows the adventures of an Argentinean writer living in Paris with his lover and a circle of bohemian friends, and consists of 155 short chapters that the author advises us to read out of order. Blow-Up brings together the most famous of Cortazar's short fiction--stories where invisible beasts stalk children in their homes, where a man reading a mystery finds out that he is the murderer's intended victim. In Cortazar's work, laws of nature, physics, and narrative all fall away, leaving us with an astonishing new view of the world.

Julio Cortazar lived in Buenos Aires for the first thirty years of his life, and after that in Paris. His stories, written under the dual influence of the English masters of the uncanny and of French surrealism, are extraordinary inventions, just this side of nightmare. In later life Cortazar became a passionate advocate for human rights and a persistent critic of the military dictatorships in Latin America. He died in 1984.

In time for his centenary- two groundbreaking works from a major figure of world literature, one of the founders of the Latin American Boom. EVERYMAN'S LIBRARY CONTEMPORARY CLASSICS.