Diary Of A Mad Old Man

PUBLISHED: 7th September 2000
ISBN: 9780099285199
ANNOTATION:
While recovering from a stroke, seventy-seven-year-old Utsugi turns to his diary to wryly record his struggle with his ageing body and his growing desire for his beautiful daughter-in-law Satsuko, a chic, Westernised dancer with a shady past. 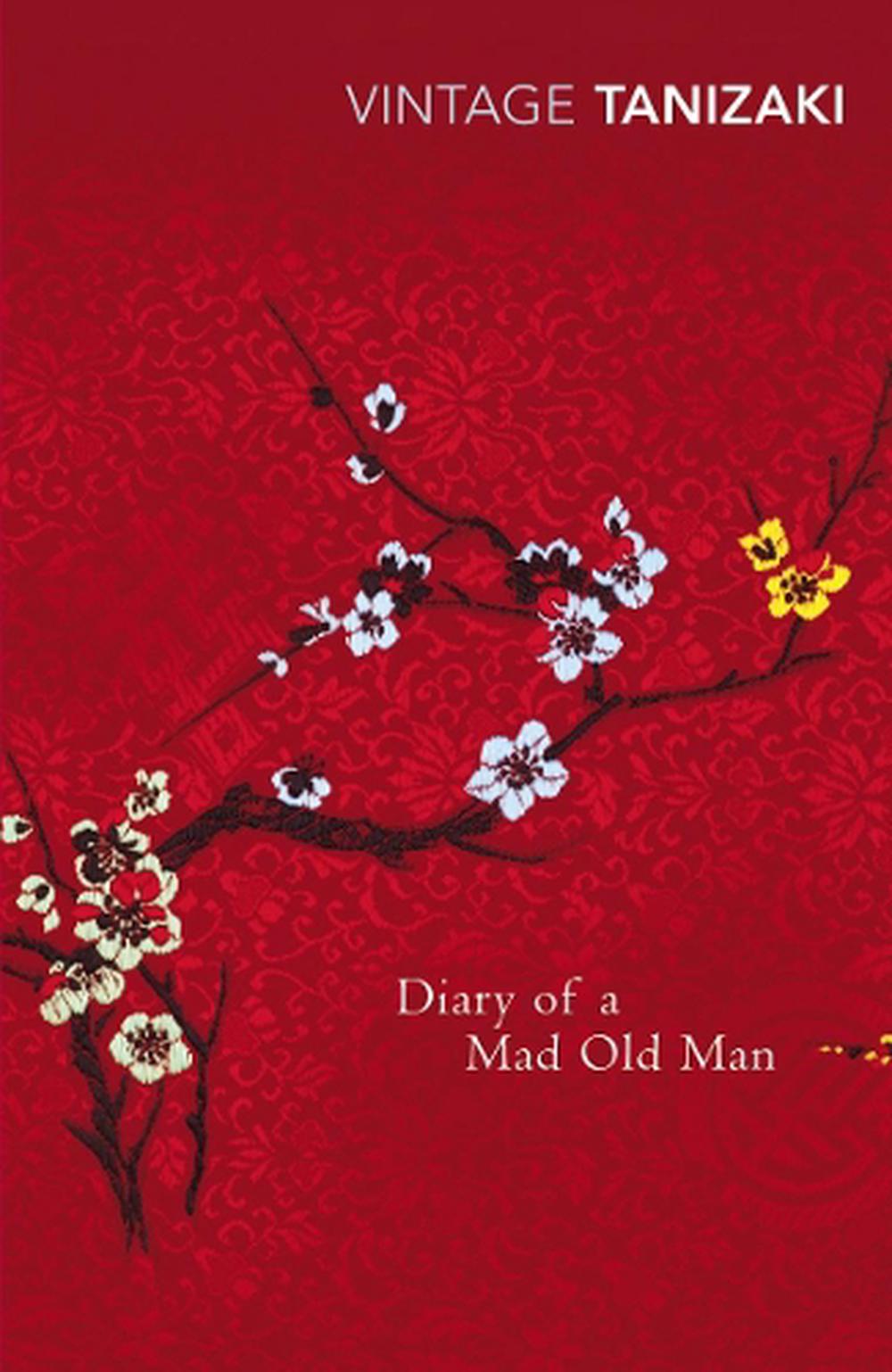 While recovering from a stroke, seventy-seven-year-old Utsugi turns to his diary to wryly record his struggle with his ageing body and his growing desire for his beautiful daughter-in-law Satsuko, a chic, Westernised dancer with a shady past.

Tanizaki's last novel - written during his final illness, echoes his own life. Moving and powerful, it takes the form of an old man's diary, where he records his struggle with his self-image, and the manifestations of age, and his growing desire for his beautiful, Westernised daughter-in-law. Between them, the two characters embody Japan past and present.

Junichiro Tanizaki was one of Japan's greatest twentienth century novelists. Born in 1886 in Tokyo, his first published work - a one-act play - appeared in 1910 in a literary magazine he helped to found. Tanizaki lived in the cosmopolitan Tokyo area until the earthquake of 1923, when he moved to the Kyoto-Osaka region and became absorbed in Japan's past.

All his most important works were written after 1923, among them Some Prefer Nettles (1929), The Secret History of the Lord of Musashi (1935), several modern versions of The Tale of Genji (1941, 1954 and 1965), The Makioka Sisters, The Key (1956) and Diary of a Mad Old Man (1961). He was awarded an Imperial Award for Cultural Merit in 1949 and in 1965 he was elected an honorary member of the American Academy and the National Institute of Arts and Letters, the first Japanese writer to receive this honour. Tanizaki died later that same year.

A writer of wicked subtlety and grace Sunday Times An artistic masterpiece Irish Times His work is unclassifiable: by turns outre and dignified, passionate in its embrace of all things Western and eloquent in its memorializing of the traditional Japanese aesthetic, lightly comic, lyrically evocative and savagely cruel. In a land reputedly inhospitable to the individualist, it demands attention and has earned Tanizaki an undisputed place in the pantheon of 20th-century Japanese literature. New York Times Wonderful -- Hanif Kureshi Independent

The Key (1961), as those who read it will unquestionably remember, was the diary of a middled-aged man's fetishistic pursuit of passion and it had a very definite (some found distasteful) aberrant fascination. This again, while told in the first person, manages to achieve the tone of the third - one of startling detachment, and it is concerned with the complete sexual aridity of an old man whose devil in the flesh still prods him with vicarious fantasies. He is 77, and from his toothless mouth to his prostate, with a severe neuralgic condition and high blood pressure in between, his many physical disabilities are recorded here with as great fidelity as is awarded his diminishing erotic returns. The latter are achieved through his daughter-in-law, Satsuko, a former chorus dancer, who indulges him deliberately; sometimes she lets the old man kiss her feet in order to secure a 15 carat cat's eye ring. This dangerously stimulates his blood pressure and finally leads to his total destruction .... Tanizaki is one of Japan's notable writers and his mad old man's self-induced pleasure-pain is charted with a precise, perverse authority. (Kirkus Reviews)