ISBN: 9781405920025
ANNOTATION:
Include mysterious myths and legends about heroes and monsters of all kinds, from every corner of the universe. 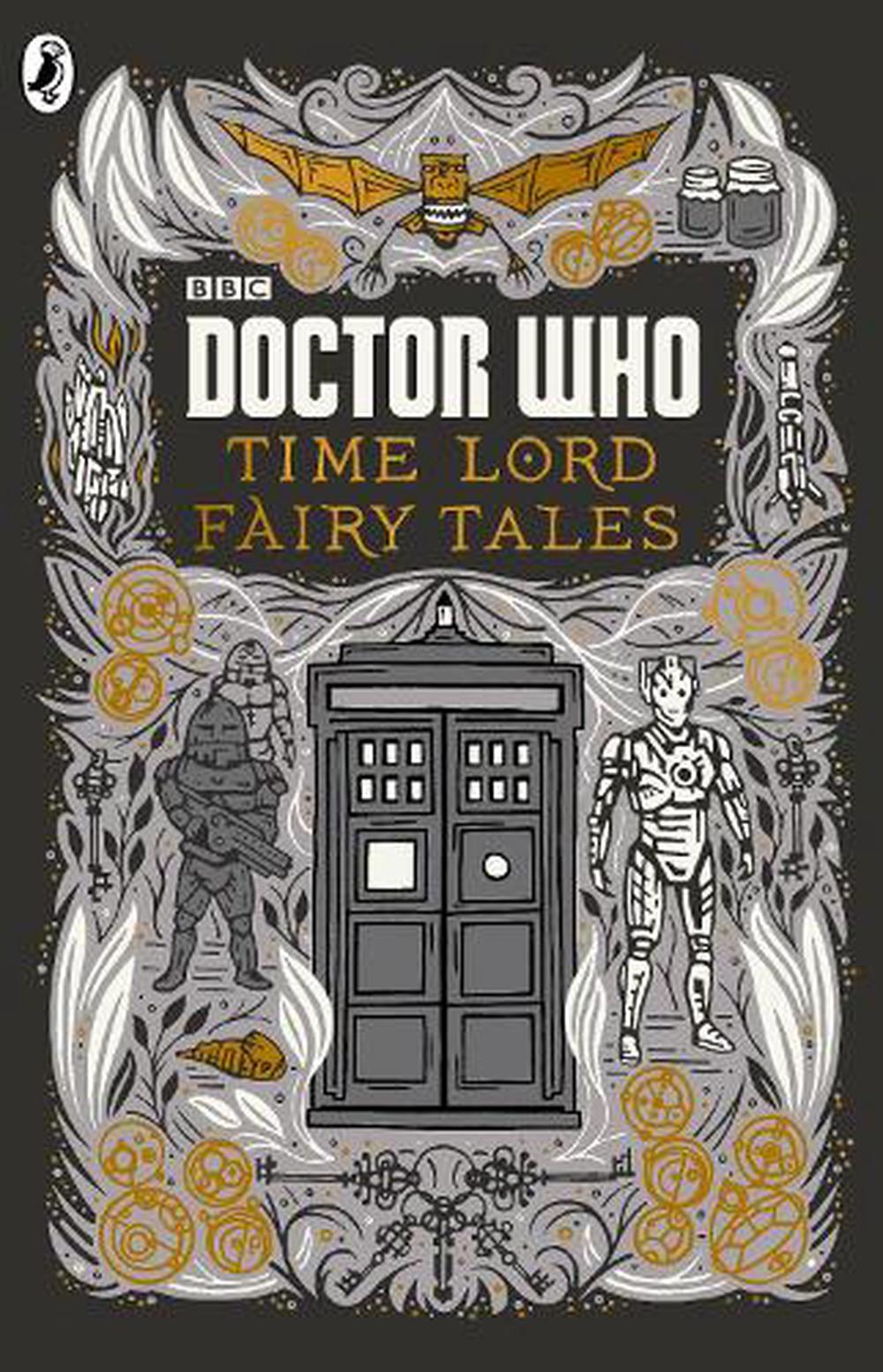 Include mysterious myths and legends about heroes and monsters of all kinds, from every corner of the universe.

An illustrated collection of dark and ancient fairy tales from the world of Doctor Who.

These captivating stories include mysterious myths and legends about heroes and monsters of all kinds, from every corner of the universe. Originally told to young Time Lords at bedtime, these twisted tales are an enchanting read for Doctor Who fans of all ages.

Justin Richards is a British writer. He has written many spin off novels based on the BBC science fiction television series Doctor Who, and he is Creative Director for the BBC Books range. He has written for television, contributing to Five's soap opera Family Affairs. He is also the author of a series of crime novels for children about the Invisible Detective, and novels for older children. His Doctor Who novel The Burning was placed sixth in the Top 10 of SFX magazine's "Best SF/Fantasy novelization or TV tie-in novel" category of 2000.