If I Couldn't be Anne 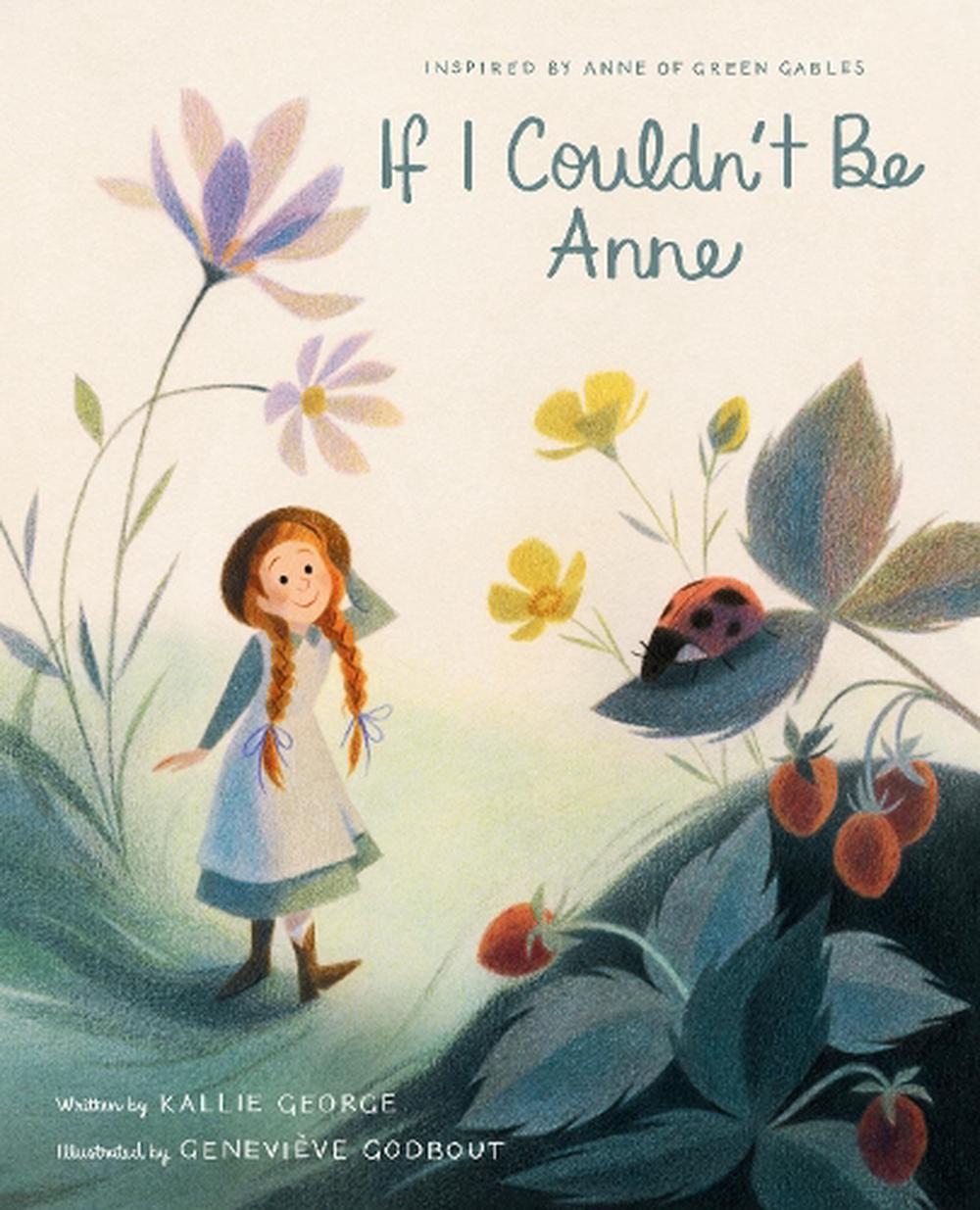 A beautiful read-aloud picture book about the power of the imagination, inspired by the best-selling Anne of Green Gables.

In this whimsical and magical picture book, Anne's boundless imagination takes flight! She imagines being all the things she loves so dearly. If I Couldn't Be Anne, Anne with an e, what would I be . . . Anne wonders what it would be like to be the wind dancing round the treetops. A tightrope walker, breathless and brave. A princess in a palace made of apple blossoms. A magical frost fairy or a plain little wood elf. . . . But even as Anne's imagination soars far and wide, she comes back down to earth, recognizing that some things - like friendship! - are even better than the imagination.

With adorable illustrations, and a heartfelt message, this picture book is a perfect read-aloud introduction to L.M. Montgomery's beloved Anne and will delight her brand-new fans and lifelong readers alike.

KALLIE GEORGE is an author, editor and creative writing teacher living in Vancouver, B.C. She has written numerous acclaimed books for children, including Goodnight, Anne; Anne Arrives; Anne's Kindred Spirits; The Lost Gift; Secrets I Know; Duck, Duck, Dinosaur and The Melancholic Mermaid, as well as the The Magical Animal Adoption Agency series and The Heartwood Hotel series. She has also taught writing workshops for children and adults across Canada, as well as in South Korea, and currently teaches at Emily Carr University.

Born and raised in Quebec, GENEVI VE GODBOUT studied traditional animation in Montreal and at the prestigious Gobelins school in Paris. She is the author/illustrator of the picture book What's Up, Maloo? and is the illustrator of a number of books for children, including Goodnight, Anne, The Pink Umbrella, When Santa Was a Baby, Kindergarten Luck and Joseph Fipps. Some of her clients include The Walt Disney Company, Chronicle, HMH, Flammarion, Bayard, Les editions Milan and La Past que. She also works for clothing designers like Nadinoo and Mrs. Pomeranz, creating illustrations and prints for their collections.

A beautiful read-aloud picture book about the power of the imagination, inspired by the best-selling Anne of Green Gables .