It's Not Scribble to Me 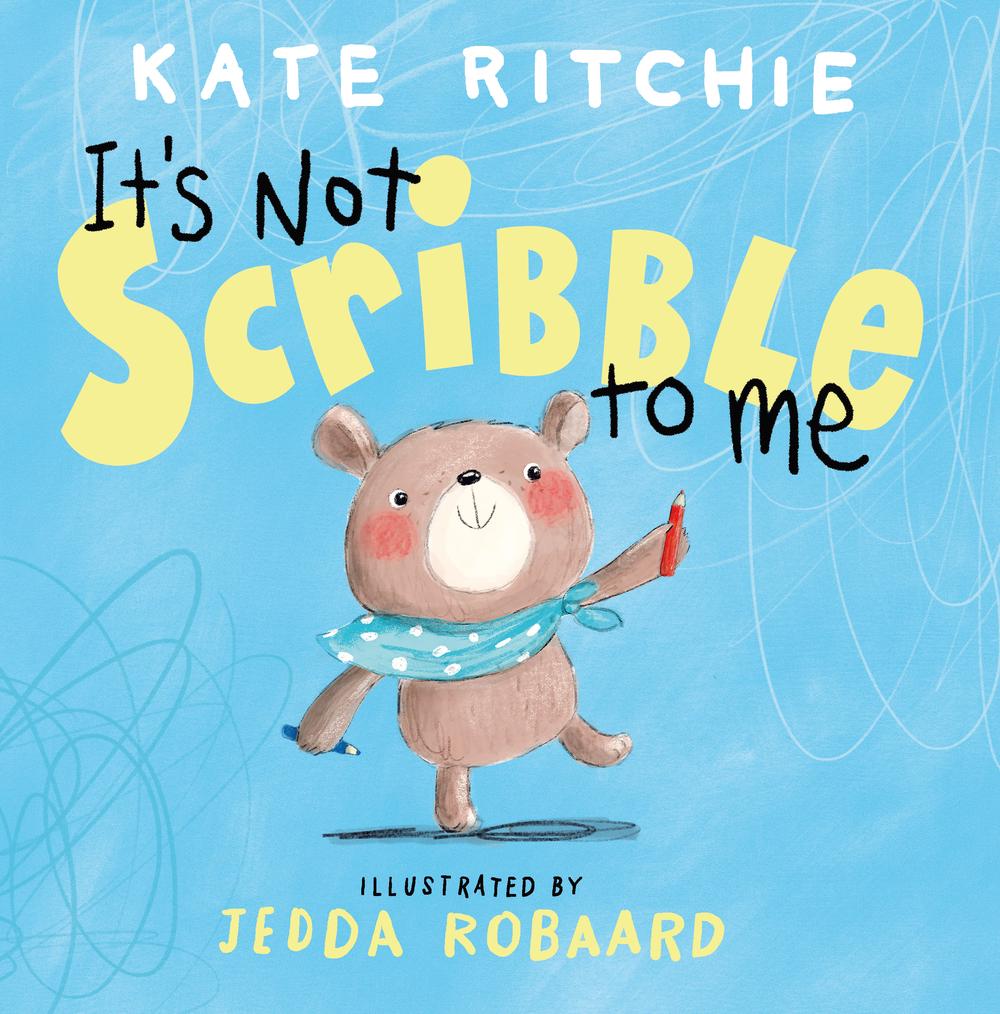 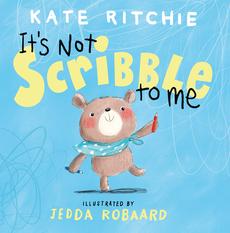 Have you ever had so many wonderful, wild and beautiful ideas that paper isn't enough to hold them all?

Bear has. Upstairs and downstairs, outside and in, the whole house is covered in Bear's colourful art – even Bear's little sister. Can Bear convince her parents that she's creating more than just 'scribbles'?

All families will relate to this funny story of toddler cheekiness and charm by Kate Ritchie, author of I Just Couldn't Wait to Meet You.

Kate Ritchie is a much-loved actor, presenter and author. Millions of Australians and Britons grew up with Kate as she played Sally Fletcher in the hit series Home and Away between 1987 and 2007.Kate has continued to act in Australian film and television, including Underbelly- A Tale of Two Cities in 2009, Cops- LAC, Mr & Mrs Murder and It's A Date. She has hosted live television events including the annual Carols in the Domain and Australia Day Celebrations. After being invited back as a guest to help celebrate the show's 25th anniversary in 2013, Kate briefly reprised her role of Sally on the Seven Network's Home and Away. Her acting has earned her numerous nominations and awards, including two Gold Logies.In 2008 Kate took on the challenge of live radio. She currently co-hosts Kate, Tim & Marty, the hugely popular national drive radio show on Nova. Acting aside, Kate relishes the opportunity to donate her time to a number of causes, including the Australia Day Council of New South Wales, the Australian Red Cross and Ovarian Cancer Australia.

Kate lives in Sydney with her husband, Stuart, and daughter, Mae. Her first book, I Just Couldn't Wait to Meet You, was inspired by her joy and excitement at anticipating Mae's arrival.

Jedda Robaard (Illustrator) grew up in a small town on the island of Tasmania and now lives on the coast of Victoria with her husband, children and a variety of pets. Jedda trained as a graphic designer, the manual cut and paste way, and ran children's art and craft workshops for many years. The interaction with her young students, a passion for her craft as well as family life and a discerning eye for the innocuous but evocative little moments in life all contribute to her page-turning, whimsical and imaginative illustrations and stories for children.Jedda's books have been published in many languages including English, French, Dutch, Greek, Italian, Korean and Chinese.

A warm and hilarious story about a cheeky little bear who's bursting with creativity.