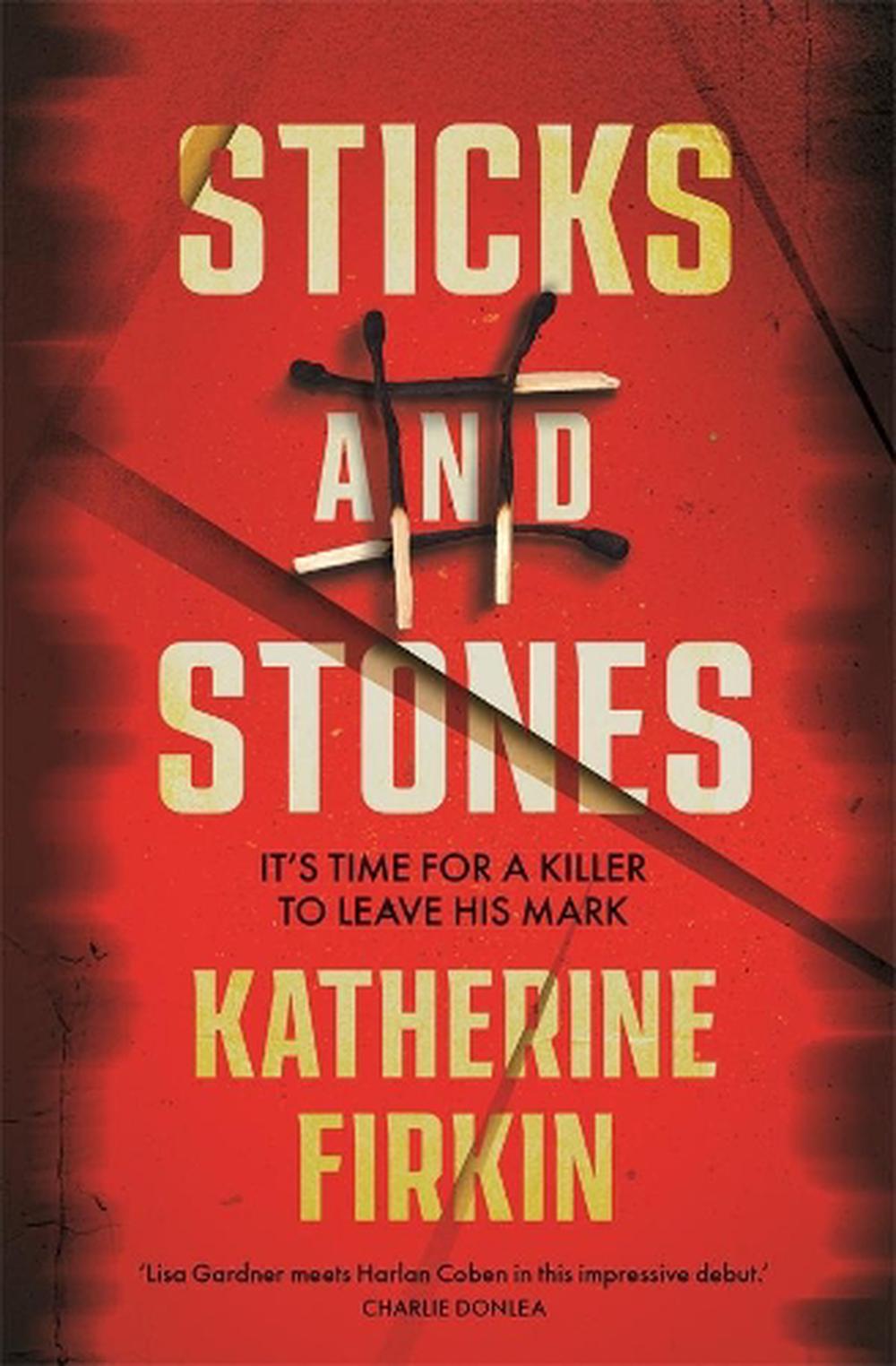 'He didn't have to be normal, the boy realised. He just had to pretend.'

It's winter in Melbourne and Detective Emmett Corban is starting to regret his promotion to head of the Missing Persons Unit, as the routine reports pile up on his desk.

So when Natale Gibson goes missing, he's convinced this is the big case he's been waiting for - the woman's husband and parents insist the devoted mother would never abandon her children, and her personal accounts remain untouched.

But things aren't all they seem. The close-knit Italian family is keeping secrets - none bigger than the one Natale has been hiding.

Just as the net seems to be tightening, the investigation is turned on its head. The body of a woman is found . . . then another.

What had seemed like a standard missing person's case has turned into a frightening hunt for a serial killer, and time is running out.

But to really understand these shocking crimes, Emmett and his team will need to delve back through decades of neglect - back to a squalid inner-city flat, where a young boy is left huddling over his mother's body . . .

Katherine is a Melbourne-based journalist, currently a full-time reporter with Ten News First.

She has over a decade of experience, and has worked across every medium - print, online, television and radio - at some of the nation's biggest outlets.

Katherine began her career at the Herald Sun newspaper (News Corp), where she specialised in sports reporting (winning an AFL Media award in 2008), before moving to breaking news, including crime and court reporting. During this time, she covered some of the state's most notorious criminal affairs, including the death and funeral of underworld figure Carl Williams.

She has also worked for Seven West Media (7 News, 7 Sport), 3AW Radio, and the Nine Network, and has been a regular international correspondent for multiple global outlets.

Katherine has been writing fiction from a young age, and she studied literature and journalism at university, as part of her Arts degree. Her debut novel is inspired by the many criminal trials she has covered.

A terrifying, twisting debut from TV news journalist Katherine Firkin. It's time for a killer to leave his mark . . .