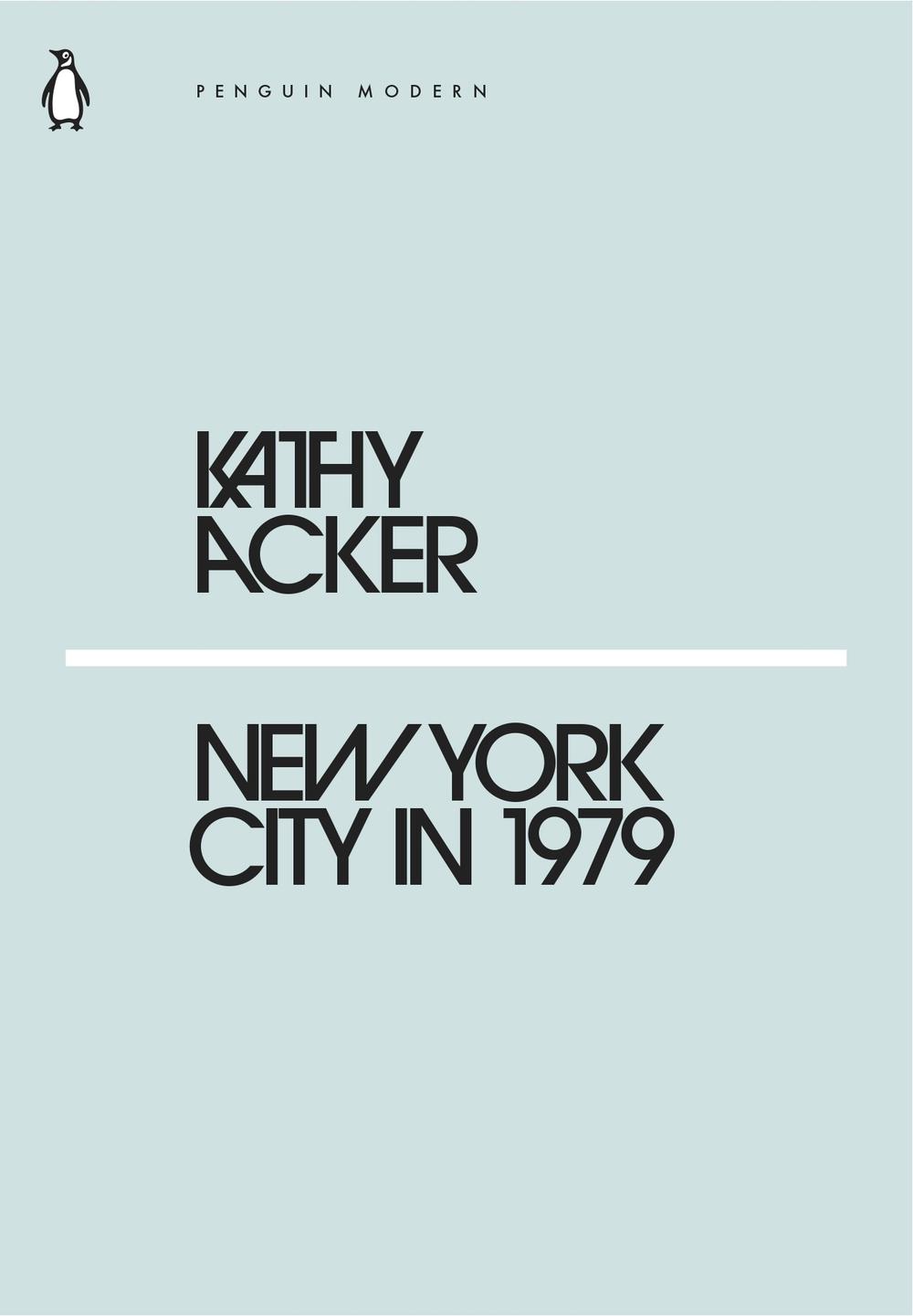 'Intense sexual desire is the greatest thing in the world.'

Kathy Acker was born in 1948 and was raised in New York. In her twenties she broke ties with her family and worked as a stripper, while writing and publishing with the underground literary scene. She burst into the mainstream with Blood and Guts in High School, which caused a sensation upon publication in 1987 - the book was banned in several countries. After being diagnosed with breast cancer in 1996, she abandoned Western medicine after a traumatic experience of surgery to treat the cancer, which was unsuccessful. She died in an alternative treatment centre in Tijuana, Mexico in 1997.

Her major novels include Blood and Guts in High School, Great Expectations, Don Quixote and Pussy, King of the Pirates. A collection of her emails with McKenzie Wark was published in 2015, titled I'm Very into You.