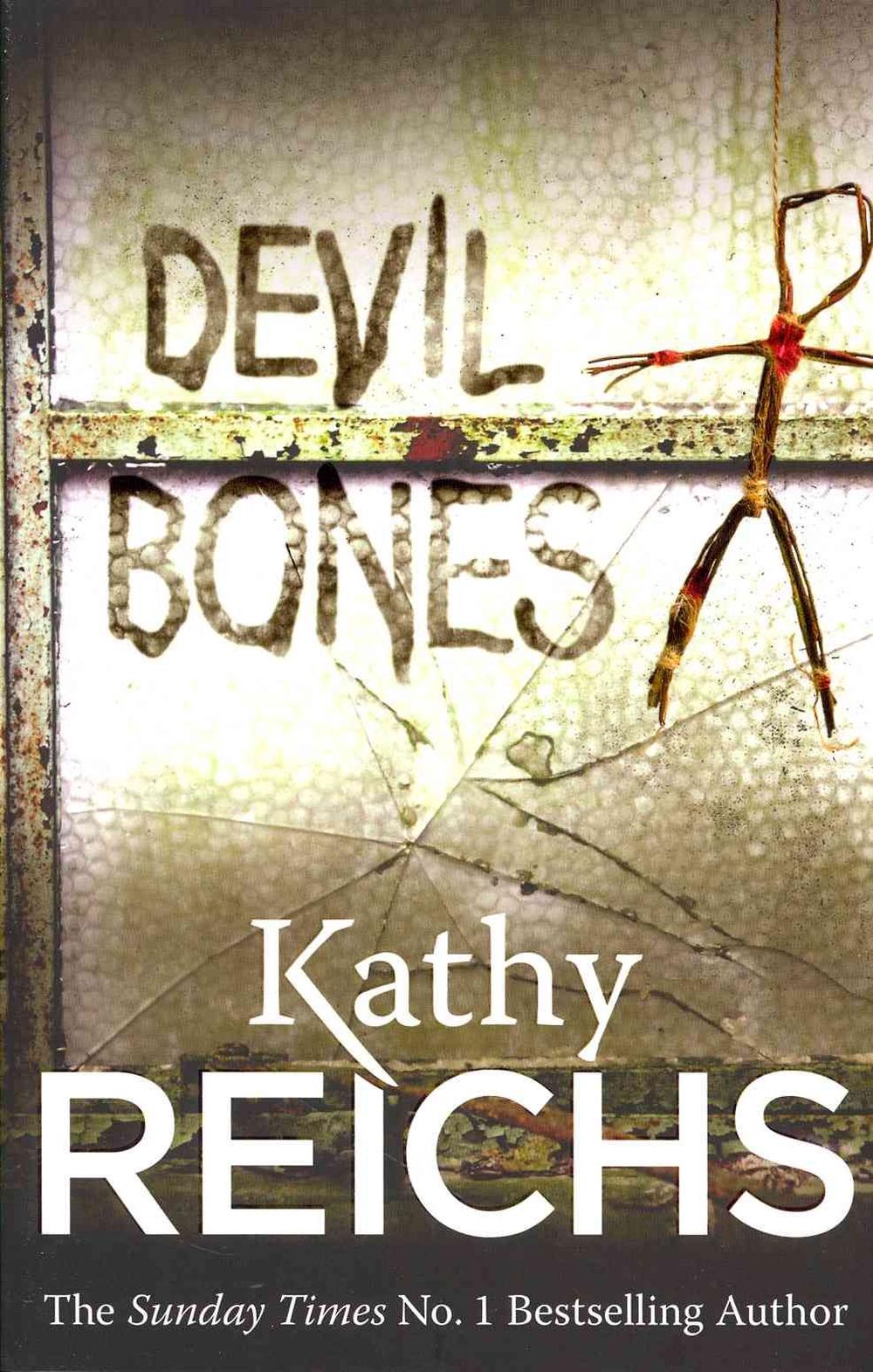 In a house under renovation in Charlotte, North Carolina, a plumber discovers a forgotten cellar, and some rather grisly remains—the severed head of a teenage girl, several decapitated chickens, and a couple of cauldrons containing beads, feathers, bones, and other relics of religious ceremonies. In a river not far away, an adolescent boy's torso carved with a pentagram, is found. Are these crimes the work of Satanists and devil worshippers?

Nothing is clear, neither when the deaths occurred, nor where. Was the skull brought to the cellar or was the girl murdered there? As Temperance Brennan is called in to investigate, citizen vigilantes intent on a witch hunt are led by a preacher turned politician, looking for revenge.

Kathy Reichs, like her character Temperance Brennan, is a forensic anthropologist, formerly for the Office of the Chief Medical Examiner in North Carolina and currently for the Laboratoire de sciences judiciaires et de m?decine l?gale for the province of Quebec. A professor in the department of anthropology at the University of North Carolina at Charlotte, she is one of only seventy-nine forensic anthropologists ever certified by the American Board of Forensic Anthropology, is past Vice President of the American Academy of Forensic Sciences, and serves on the National Police Services Advisory

You'll want to keep turning the pages long after lights out to find out what happens next ... Reichs' real-life expertise gives her novels an authenticity that most other crime novelists would kill for