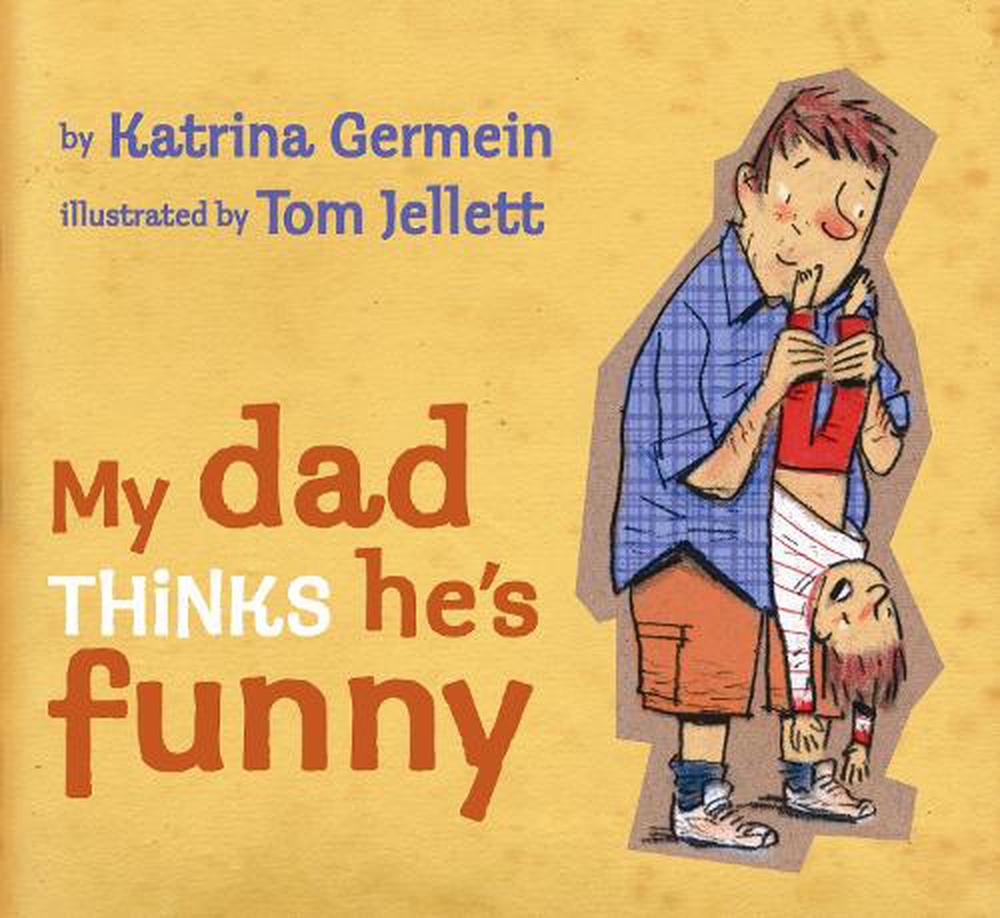 Bestselling picture book author Katrina Germein is published worldwide. Her book My Dad Thinks He's Funny was Highly Commended in the 2011 Prime Minister's Literary Awards and short-listed for children's choice awards across Australia. In 2013, Katrina launched the companion title My Dad Still Thinks He's Funny, as well as the fun, lively tale, Somebody's House. Several of Katrina's stories have been recognised as Notable Books by the Children's Book Council of Australia and have been featured on popular children's television shows such as Play School. Katrina lives in Adelaide with her husband, their three children and an energetic dog named Mango.

Tom Jellett's books have included: Hot Stuff by Margaret Clark, Fuzz the Famous Fly by Emily Rodda, and Australia at the Beach, a picture book by Max Fatchen. Tom now lives in Sydney and works as an illustrator for The Australian.