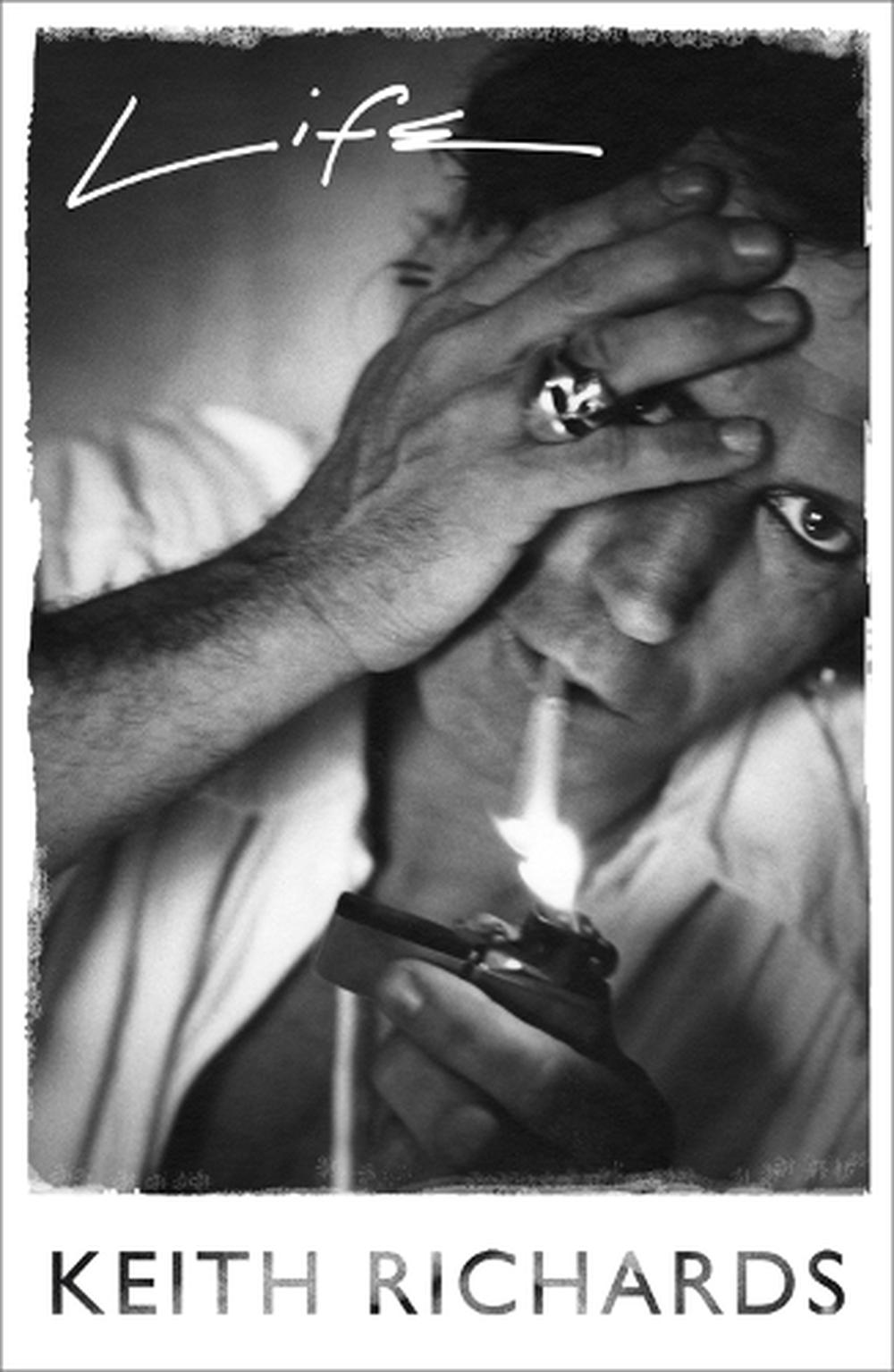 Once-in-a-generation memoir of a rock legend - the No. 1 SUNDAY TIMES bestseller.

With the Rolling Stones, Keith Richards created the riffs, the lyrics and the songs that roused the world, and over four decades he lived the original rock and roll life: taking the chances he wanted, speaking his mind, and making it all work in a way that no one before him had ever done.

Now, at last, the man himself tells us the story of life in the crossfire hurricane. And what a life. Creating immortal riffs such as the ones in 'Jumpin' Jack Flash' and 'Street Fighting Man' and 'Honky Tonk Women'. Falling in love with Anita Pallenberg and the death of Brian Jones. Marriage, family and the road that goes on forever.

In a voice that is uniquely and intimately his own, with the disarming honesty that has always been his trademark, Keith Richards brings us the essential life story of our times.

Keith Richards will be an improbable 65 in 2008, the year too of his 25th wedding anniversary. He continues to compose and play songs with the Rolling Stones.

The fact that Keith is still alive to tell the story is incredible. -- Chris Tarrant THE SUNDAY EXPRESS S MAGAZINE A memoir so full of incident it feels like the author's lived three lives, not one. SUNDAY TIMES Life may be the best rock star autobiography ever. CLASSIC ROCK I was hooked from the start -- Giles Deacon HARPER'S BAZAAR A hilarious, ribald and often shocking tale told elegantly and with much candidness. CATHOLIC HERALD Once you begin this, wild, wild horses couldn't drag you away. -- Boyd Tonkin INDEPENDENT Dark, honest and gleefully indiscreet from the first page to the last, it puts some of today's painfully dull musicians to shame. SHORTLIST This is a good, gossipy read. But the best stuff is Keith on music. Check out his wonderful passage on Charlie Watt's drumming. -- William Leith LONDON EVENING STANDARD Funny, poignant, brutally honest, engagingly colloquial, Life is pure Keith Richards, as good a rock memoir as you are likely to read. -- Sally Cousins SUNDAY TELEGRAPH densely packed with incident ... immensely readable -- Lynn Barber SUNDAY TIMES a masterpiece, the most sustained, colourful and rambunctious rampage through his [Keith's] 67 years imaginable -- Mark Ellen THE WORD