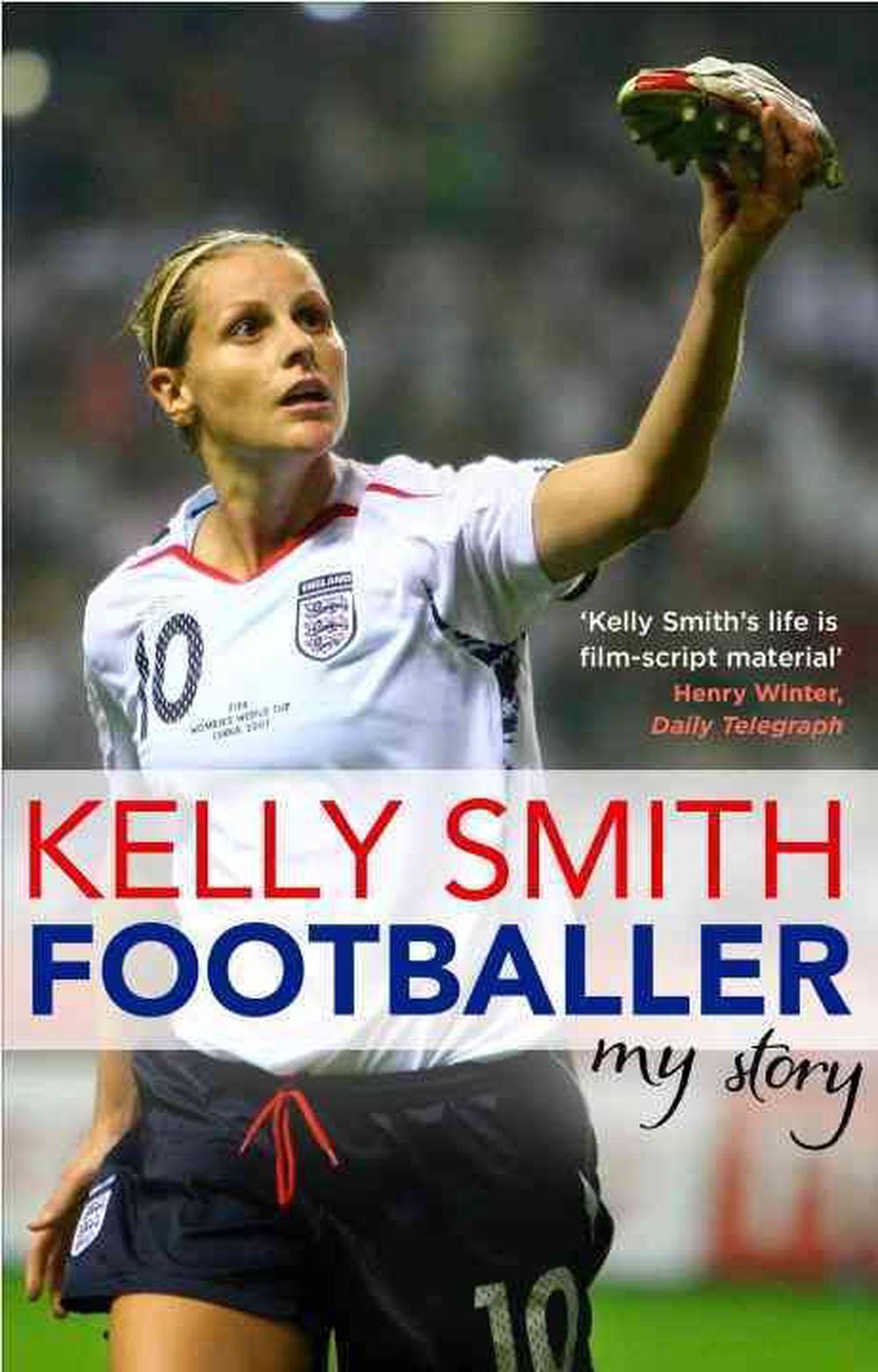 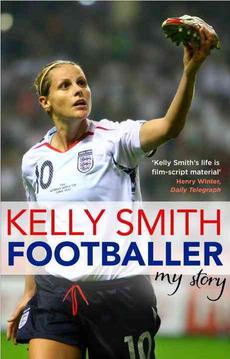 All Kelly Smith ever wanted to be was a footballer.

All Kelly Smith ever wanted to be was a footballer. Blessed with brilliant talent which she honed with hours of practice, it was soon clear to all who saw her that Kelly was the best women's footballer that this country had ever produced. Yet for this shy girl from Watford, it would be a long and difficult journey to the pinnacle of the world game, and one which would involve the hardest of challenges.

After starting drinking to mask her loneliness thousands of miles from home in the United States, a series of career-threatening injuries led to severe depression and a battle with alcoholism. But with the fighting spirit that was so essential on her path to be Britain's first women's professional player, Kelly bounced back to inspire Arsenal to countless trophies and become England's record goalscorer.

Footballer- My Story is the inspirational tale of a woman with a drive to succeed. It is the unique inside story of a star in a sport enjoyed by millions yet often not granted the recognition it deserves. And as she nears the end of a glittering playing career, it is the story of how Kelly Smith became what she always wanted to be. A professional footballer, in a professional league.

Kelly Smith was born on 29 October 1978. She played for Garston Boys Football Club before being prevented from playing in mixed teams, then for Watford Ladies, Pinner Park, Wembley Ladies and Arsenal Ladies. After being spotted by American scouts, she was offered a scholarship at Seton Hall University in New Jersey, where standout performances saw her number six shirt retired after her graduation.

In 1999, Kelly became England's first ever women's professional footballer, and played for Philadelphia Charge in the WUSA before returning home to win every honour in the domestic game with Arsenal, including their sensational quadruple in 2007 when they became champions of Europe. Between 2005 and 2009, Kelly scored 100 goals in 112 games for the team she had always supported. After playing for Boston Breakers in the WPSL, she returned to Arsenal in March 2012.

Kelly made her England debut just three days after her seventeenth birthday, and has gone on to score a record forty-five goals in more than a hundred appearances for her country. She helped England reach the final of the European Championships in 2009 and the quarterfinals of the World Cup in both 2007 and 2011, and was twice voted third in the FIFA World Player of the Year. She was awarded an MBE in 2008.

An entertaining read... It is Smith the footballer that resonates - her achievements and disappointments, the graft, the hunger, the esteem for rivals, the battles to overcome injuries that would have finished a lesser player, the strongly held beliefs about the game. -- Catherine Etoe Camden New Journal A great read but so very sad in parts Jacqui Oatley Kelly Smith's life is film-script material Henry Winter

The inspiring story of how a girl from Watford became the greatest player in England's history and one of the biggest stars in world football.