Kian and Jc: Don't Try This At Home!

ISBN: 9780062437167
ANNOTATION:
From personalities and entertainers Kian Lawley and Jc Caylen comes a completely wild and entirely true account of their rise to internet fame: Kian and Jc: Don't Try This at Home! 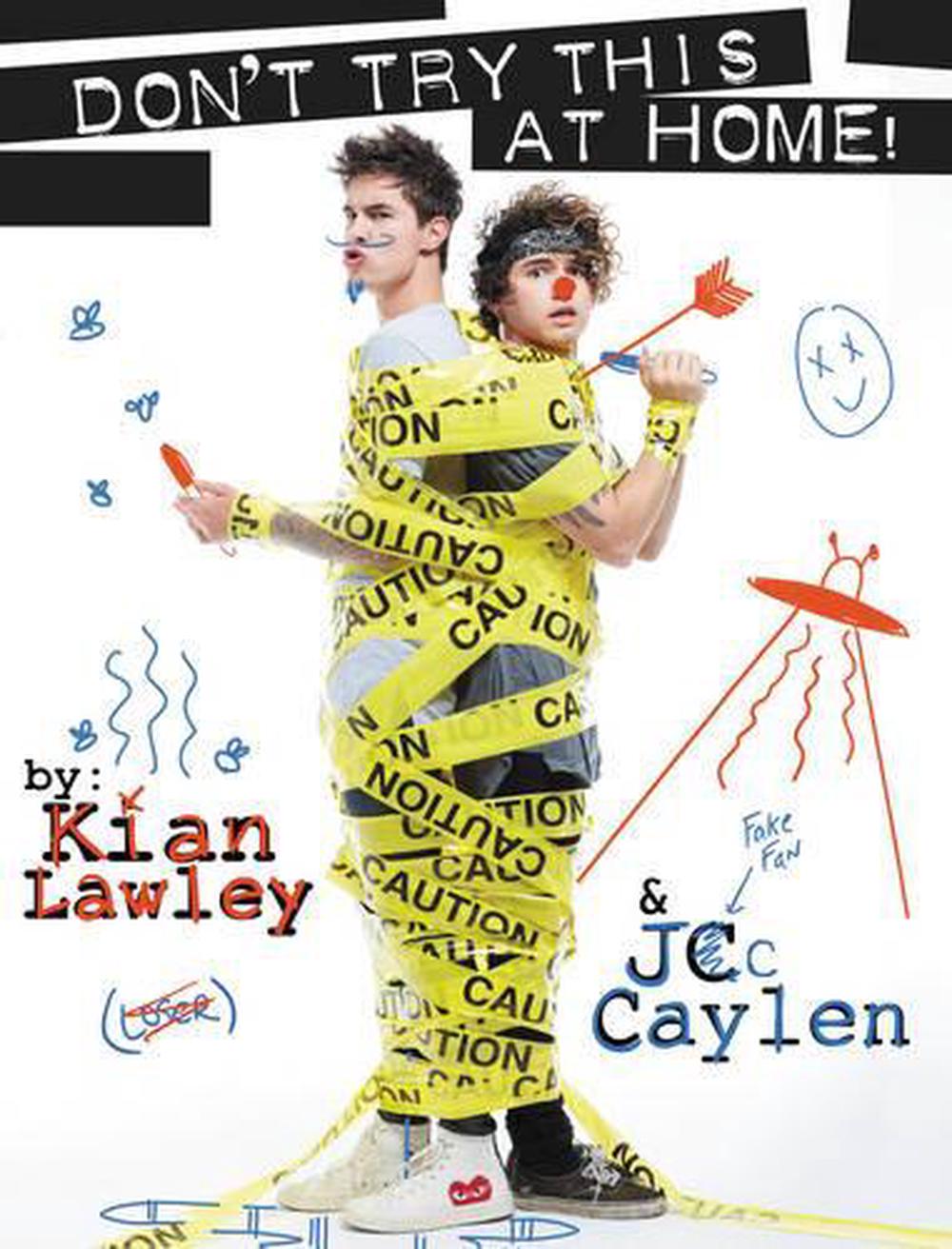 OTHER FORMATS:
ISBN: 9780062437167
ANNOTATION:
From personalities and entertainers Kian Lawley and Jc Caylen comes a completely wild and entirely true account of their rise to internet fame: Kian and Jc: Don't Try This at Home!

From personalities and entertainers Kian Lawley and Jc Caylen comes a completely wild and entirely true account of their rise to internet fame: Kian and Jc: Don't Try This at Home!

Fans of their YouTube channel, KianAndJc, can expect an intimate look at the comedians' wild ride to fame and insight into their future plans, along with big laughs. This candid record of Kian and Jc's success documents a whirlwind experience full of highs, lows, and, of course, awesome pranks.

Kian and Jc: Don't Try This at Home! combines the raucous tone that made the duo YouTube sensations with the sincerity and honesty Kian and Jc fans have been waiting for.

Kian Lawley is an online and now offline star and personality whose most recent film, Shovel Buddies, premiered at SXSW. He starred alongside Bella Thorne and Alex Neustaedter in the AwesomenessFilms feature. Kian also costarred across from Zoey Deutch in Before I Fall, the adaptation of Lauren Oliver's YA novel being produced by AwesomenessFilms. Kian won back-to-back Teen Choice Awards in 2014 and 2015. Kian is scheduled to embark on a world tour with his roommate and frequent collaborator, Jc Caylen, later this year. Jc Caylen is one half of the digital comedy duo KianAndJc, a YouTube channel that in under a year has racked up nearly 2 million subscribers and over 150 million views, making it one of the fastest-growing digital comedy brands today. Jc wrapped up a sold-out West Coast tour with Kian Lawley in November 2015 and is gearing up for an international tour later this year. He recently costarred in the upcoming AwesomenessTV series [email protected]