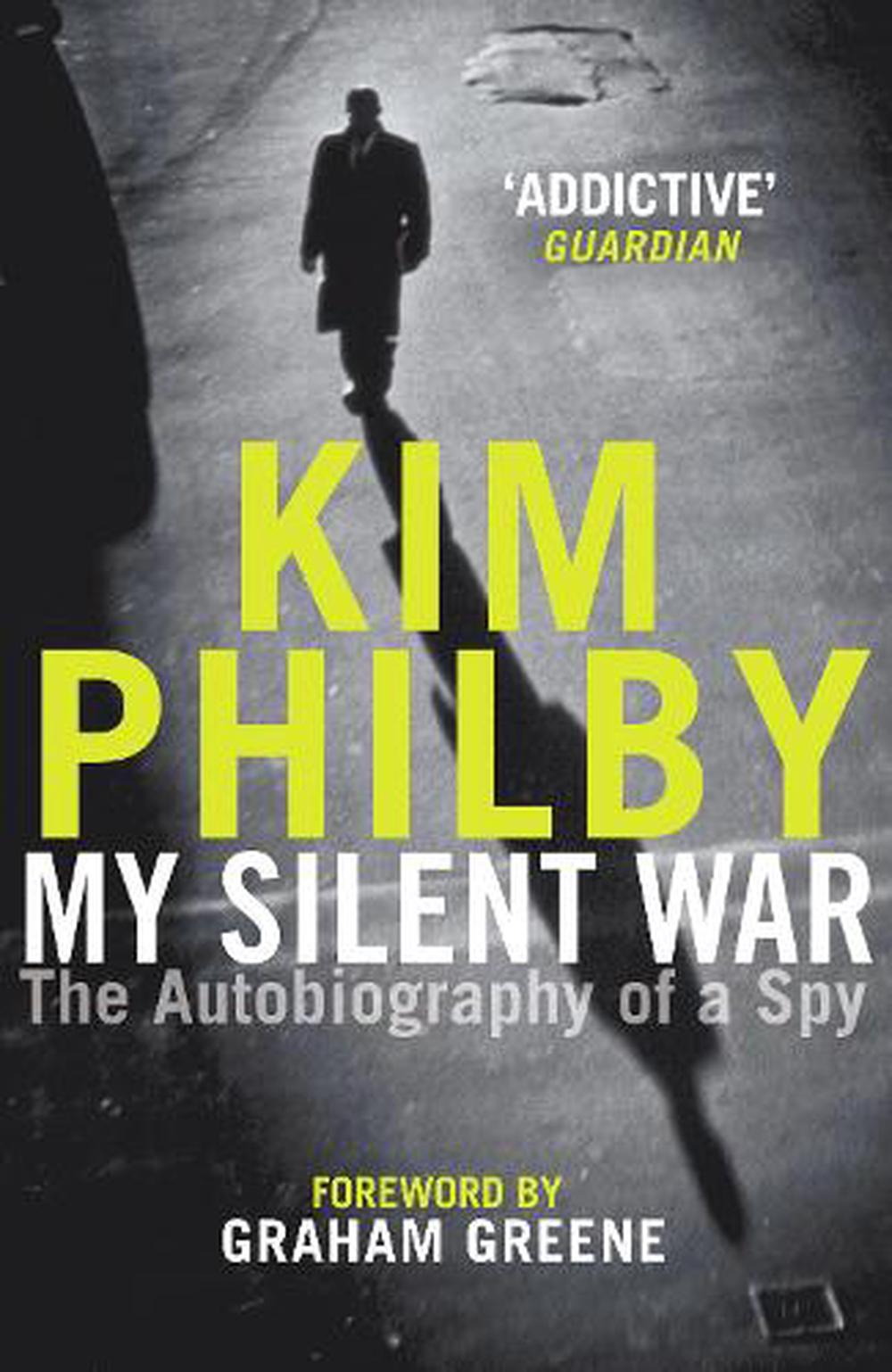 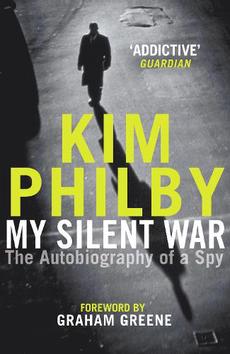 In the annals of espionage, one name towers above all others- that of H. A. R. "Kim" Philby, the ringleader of the legendary Cambridge spies. A member of the British establishment, Philby joined the Secret Intelligence Service in 1940, rose to the head of Soviet counterintelligence, and, as M16's liaison with the CIA and the FBI, betrayed every secret of Allied operations to the Russians, fatally compromising covert actions to roll back the Iron Curtain in the early years of the Cold War.

Written from Moscow in 1967, My Silent War shook the world and introduced a new archetype in fiction- the unrepentant spy. It inspired John Le Carre's Smiley novels and the later espionage novels of Graham Greene. Kim Philby was history's most successful spy. He was also an exceptional writer who gave us the great iconic story of the Cold War and revolutionized, in the process, the art of espionage writing.

Harold Adrian Russell 'Kim' Philby was born in Ambala, India, in 1912, where his father was a high-ranking civil service officer. After graduating from Westminster School in 1928, Philby went to Trinity College, Cambridge, where he became one of the 'Cambridge Spies'. After working as a journalist, Philby was recruited into the British Secret Intelligence Service in 1940 where he rose through the ranks. He was, however, working as a double agent for the KGB, continuing to do so until his defection to the Soviet Union in 1963. He wrote My Silent War in 1968 and lived out the rest of his life in Russia, where he died in 1988, an official Soviet hero.

A carefully crafted memoir of a carefully crafted life is a chilling portrayal of a man whose greatest loyalty was to his craft The Revisionist ...teeming with real-life tales of intrigue and espionage Imperial War Museum Delightful Ben Macintyre, The Times

A fascinating insight into the mind and motivations of the notorious British 'Master Spy' and Soviet double agent.