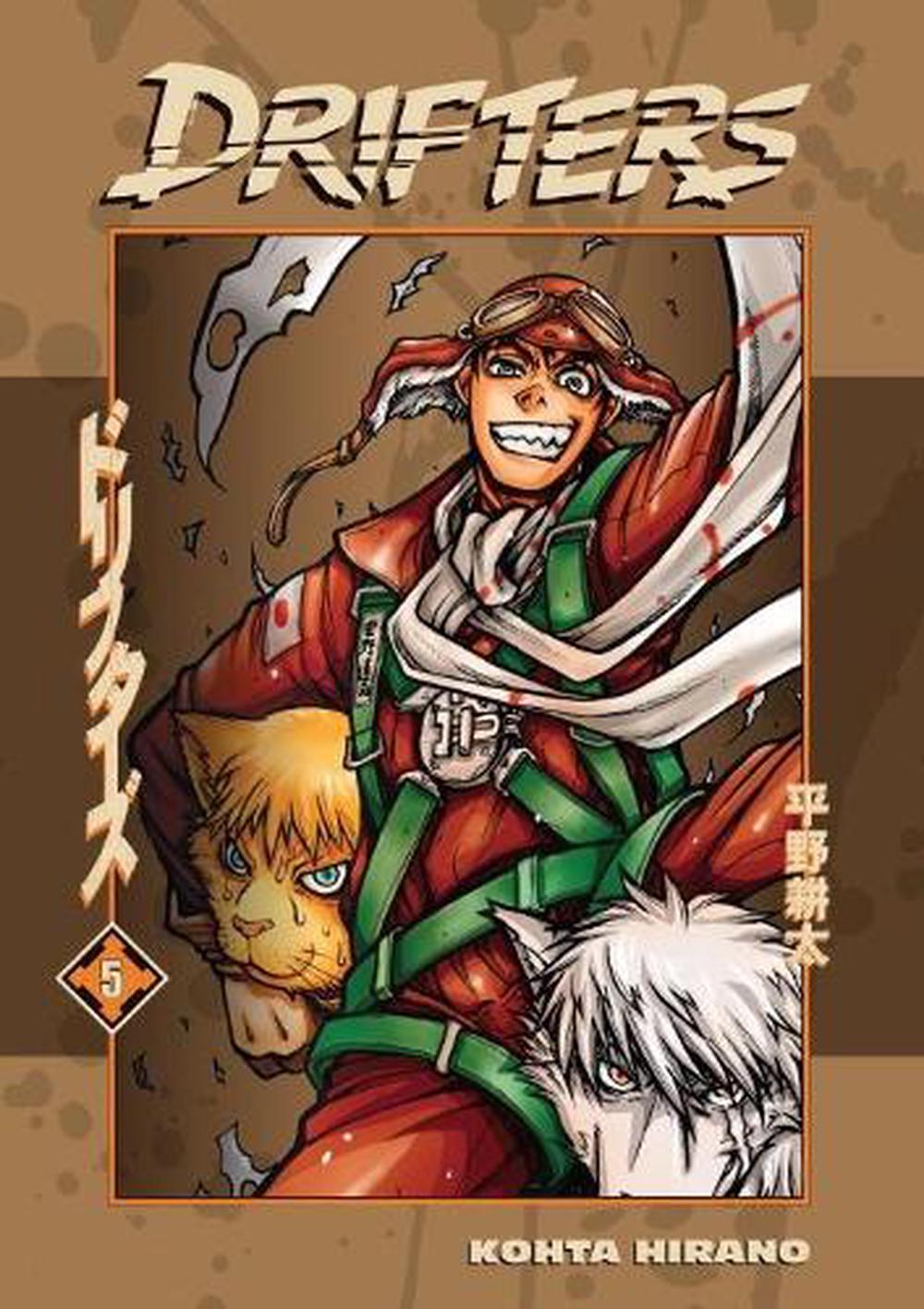 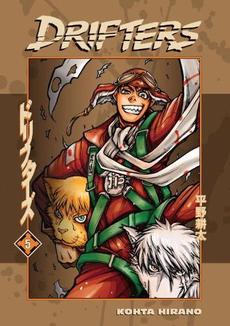 From the creator of Hellsing comes the manga that inspired the hit Drifters anime! Warriors stolen from Earth's history--"Drifters"--battle for the fate of a wondrous mystic realm. At the heart of the struggle is the malefic Black King who, desiring more than simple land and resources, is uniting this world's non-human races for a single horrific purpose . . . the absolute genocide of humanity!

From Kohta Hirano, creator of Hellsing

Kohta Hirano is the creator of the Drifters and Hellsing manga series.

From Kohta Hirano, creator of the popular series Hellsing. The animated version of the Drifters series is now streaming in the US. Wild, action-packed series featuring historical characters such as, Joan of Arc, Hannibal, and Rasputin!