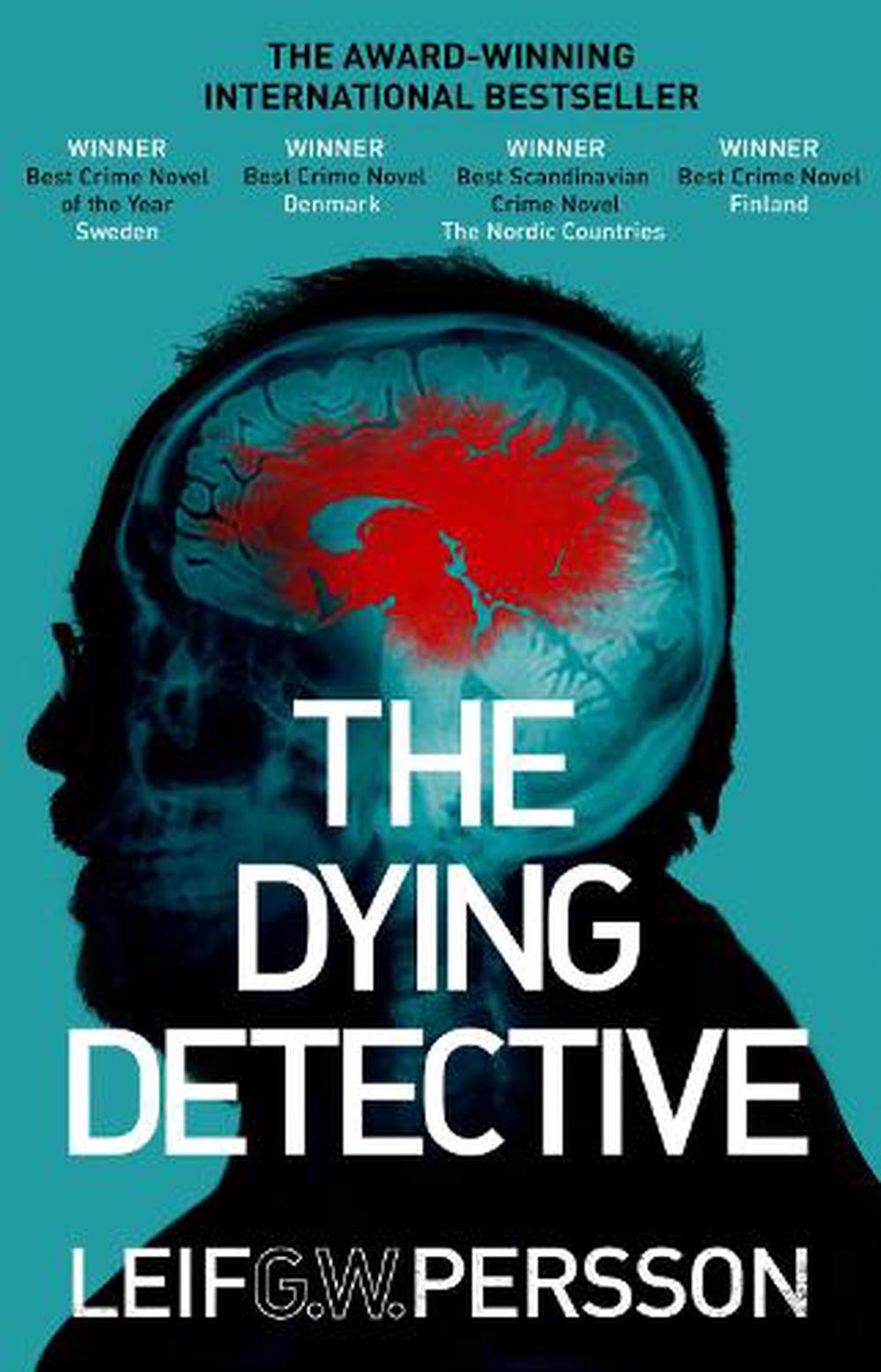 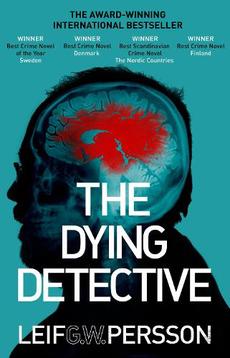 Retired Chief of the National Crime Police and Swedish Security Service Lars Martin Johansson has just suffered a stroke. He is paying the price for a life of excess - stress, good food and fine wine. With his dangerously high blood pressure, his heart could fail at the slightest excitement.

In the hospital, a chance encounter with a neurologist provides an important piece of information about a 25-year-old murder investigation and alerts Lars Martin Johansson's irrepressible police instincts. The period for prosecution expired just weeks earlier and that isn't the only limitation. Lars Martin Johansson is determined to solve the atrocious crime - from his deathbed.

The inimitable style, distinct voice and dark humour of Leif GW Persson, along with the fascinating exploration of a long-cold murder case, serves to make The Dying Detective a true masterpiece of the genre.

Leif G.W. Persson is Scandinavia's most renowned criminologist and a leading psychological profiler. He has also served as an advisor to the Swedish Ministry of Justice. Since 1991, he has held the position of Professor at the National Swedish Police Board and is regularly consulted as the country's foremost expert on crime.

During his career Persson has been the recipient of many other prestigious awards including The Piraten Award, The Swedish Academy of Crime Writers' Award (which he has won three times), The Finnish Whodunnit Society's Annual Award for Excellence in Foreign Crime Writing, The Petrona Award for Best Scandinavian Crime Novel, and The Danish Academy of Crime Writers' Palle Rosenkrantz Prize.

Read the book for its teeming sarcasm, its humor and its portrait of a dying detective and his tender, almost beautiful, relationships to friends and family - and perhaps to get a sharpened view of morals and revenge. Fyns Amtsavis, Denmark Persson combines the humor of Van Veeteren, Hakan Nesser's hero with the energy of Henning Mankell's detective Kurt Wallander. Trouw, Netherlands Persson remains unthreatened as the King of Swedish crime writing Kvallsposten, Sweden Persson is more authentic than Stieg Larsson. La Repubblica, Italy