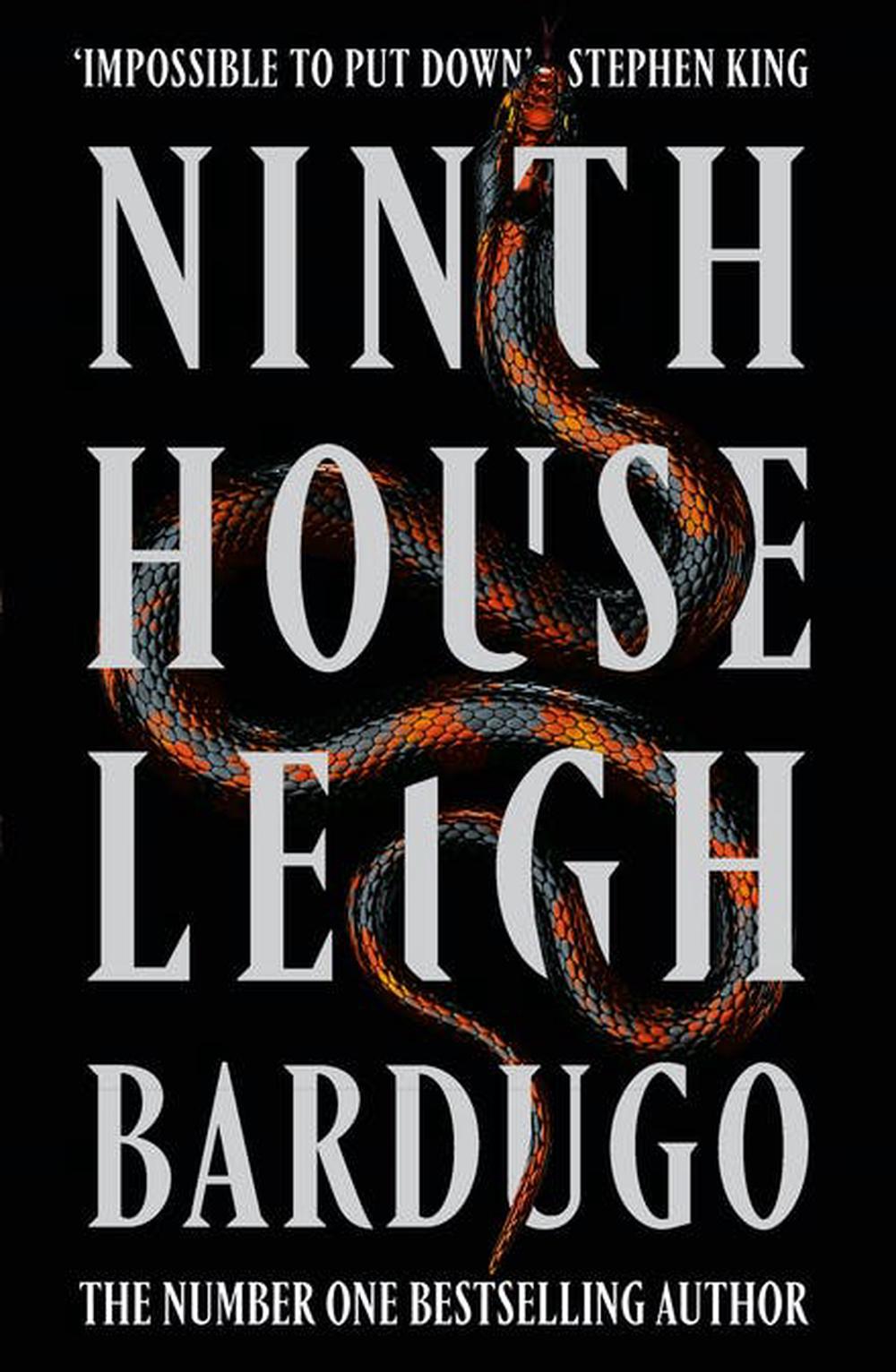 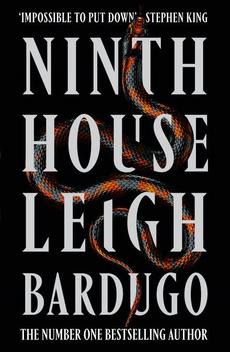 PUBLISHED: 27th October 2020 NEW RELEASE
ISBN: 9781473227989
ANNOTATION:
Instant SUNDAY TIMES and NEW YORK TIMES bestseller NINTH HOUSE is the long-awaited adult debut by the bestselling author of THE GRISHAVERSE books, soon to be a NETFLIX series
SAVE
11%
RRP $19.99
$17.79
Or pay later with

Instant SUNDAY TIMES and NEW YORK TIMES bestseller NINTH HOUSE is the long-awaited adult debut by the bestselling author of THE GRISHAVERSE books, soon to be a NETFLIX series

The instant SUNDAY TIMES and NEW YORK TIMES bestseller, and Goodreads Choice Award winner, that Stephen King calls 'Impossible to put down'. Leigh Bardugo's Sunday Times and New York Times bestselling adult debut is a mesmerising tale of power, privilege and dark magic set among the Ivy League elite. Galaxy 'Alex' Stern is the most unlikely member of Yale's freshman class. A dropout and the sole survivor of a horrific, unsolved crime, Alex was hoping for a fresh start. But a free ride to one of the world's most prestigious universities was bound to come with a catch. Alex has been tasked with monitoring the mysterious activities of Yale's secret societies - well-known haunts of the rich and powerful. Now there's a dead girl on campus and Alex seems to be the only person who won't accept the neat answer the police and campus administration have come up with for her murder. Because Alex knows the secret societies are far more sinister and extraordinary than anyone ever imagined. They tamper with forbidden magic. They raise the dead. And sometimes they prey on the living . . . 'One of the best fantasy novels I've read in years' Lev Grossman, bestselling author '[A] mesmerising novel' Charlaine Harris, bestselling author ' Ninth House rocked my world' Joe Hill, bestselling author

Leigh Bardugo is a No. 1 New York Times bestselling author of fantasy novels and the creator of the Grishaverse. With over two million copies sold, her Grishaverse spans the Shadow and Bone Trilogy , the Six of Crows Duology , and The Language of Thorns - with more to come. Leigh was born in Jerusalem, grew up in Southern California, graduated from Yale University (where she was a member of one of the campus's oldest secret societies which she declines to name!), and has worked in advertising, journalism, and even makeup and special effects. These days, she lives and writes in Los Angeles, where she can occasionally be heard singing with her band.