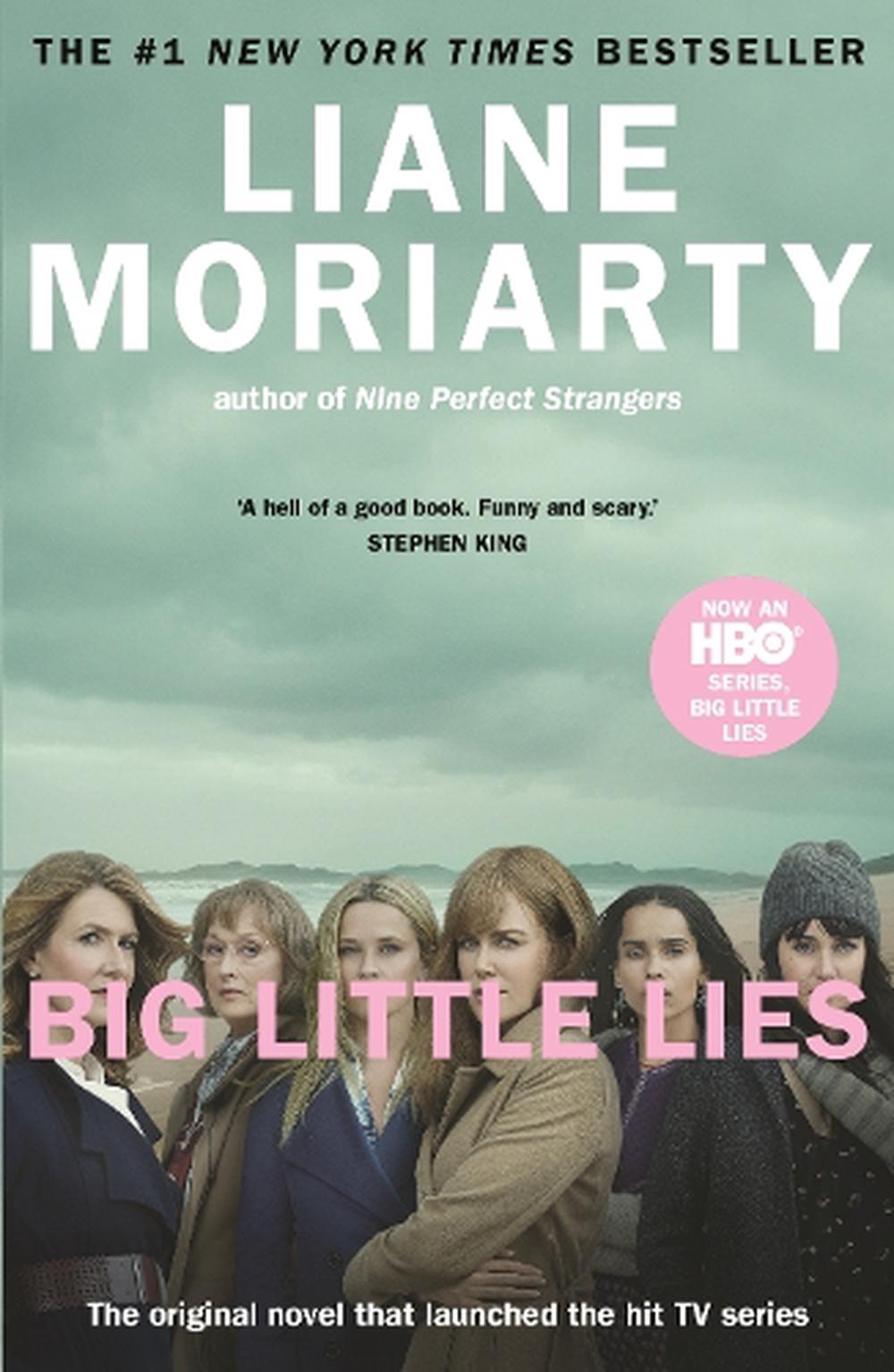 The no.1 New York Times bestseller from the author of The Husband's Secret and new novel Nine Perfect Strangers.

Parents behaving badly ... a tragic accident ... or murder? What isn't in doubt is that someone is dead.

Madeline is a force to be reckoned with: witty, noisy and passionate. She remembers everything and forgives no one.

Celeste is the kind of beautiful woman who makes the world stop and stare. But perfection is often an illusion.

Jane is a single mum with a mysterious past who carries a sadness beyond her years.

These three women, all with children starting at the same school, are about to tell the little lies that can turn lethal ...

WINNER OF THE ABIA GENERAL FICTION BOOK OF THE YEAR

"Irresistible ... Moriarty's sly humor and razor-sharp insights will keep you turning the pages to find out." People Magazine

"Ms. Moriarty's long-parched fans have something new to dig into....in ways that may give Big Little Lies even more staying power than The Husband's Secret." The New York Times

"A novel that will turn you into a compulsive book-finisher ... Moriarty has produced another gripping, satirical hit." Huffington Post

"She is the mistress of the razor-sharp observation ... my favourite so far" Kate Morton

The Husband's Secret was a number one New York Times bestseller. It has been translated into more than thirty-five languages and film rights have been acquired by CBS Films. Big Little Lies and Truly Madly Guilty reached number one on the New York Times bestseller list in their first week of publication - the first time this has been achieved by an Australian author. They were also number one bestsellers in Australia and Big Little Lies has been adapted into an Emmy award winning HBO series, starring Nicole Kidman and Reese Witherspoon, who have both also optioned the film rights to Truly Madly Guilty.

Liane Moriarty is also the author of the Nicola Berry series for children.

Liane lives in Sydney with her husband, son and daughter.

You can find out more about Liane's books at her website