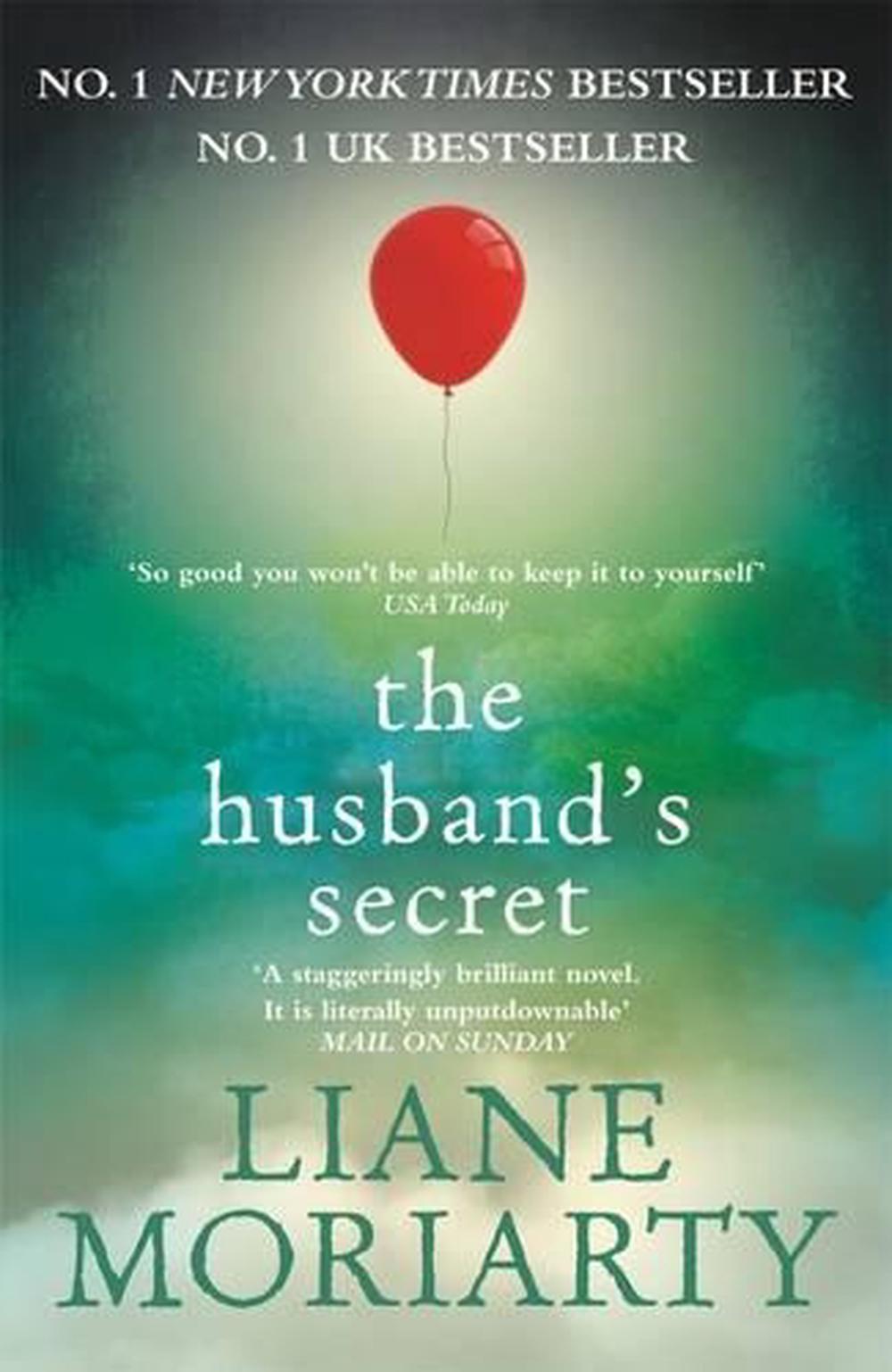 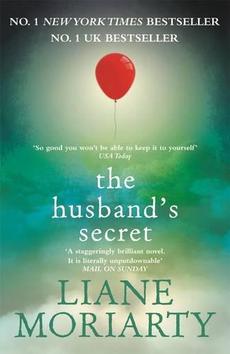 The no. 1 New York Times bestseller from the author of Big Little Lies "A staggeringly brilliant novel. It is literally unputdownable." Mail on Sunday How well do you know your husband? Cecilia Fitzpatrick, devoted mother, successful Tupperware business owner and efficient P&C President, has found a letter from her husband. "For my wife, Cecilia Fitzpatrick, to be opened only in the event of my death" But Cecilia's husband isn't dead, he's on a business trip. And when she questions him about it on the phone, Cecilia senses something she hasn't experienced before. John-Paul is lying. What happens next changes Cecilia's formerly blissful suburban existence forever, and the consequences will be life-changing for the most unexpected people. PRAISE FOR THE HUSBAND'S SECRET "So good you won't be able to keep it to yourself" USA Today "The story is cleverly plotted, full of suspense and so well-written that it pulls you in from the first page" Sunday Mirror "Dark and compelling, this is a must read" Sun "Intelligent and funny" Sydney Morning Herald Named one of Entertainment Weekly's Best Books of the Year and People magazine's Top Ten Books of the Year Fans of Jojo Moyes, Jodi Picoult and Paula Hawkins will love Liane Moriarty.

Liane Moriarty is the author of seven bestselling novels, Three Wishes, The Last Anniversary, What Alice Forgot, The Hypnotist's Love Story, The Husband's Secret, Big Little Lies and Truly Madly Guilty. Her books have been read by more than six million people worldwide, including one million in Australia. The Husband's Secret was a number one New York Times bestseller. It has been translated into more than thirty-five languages and film rights have been acquired by CBS Films. Big Little Lies and Truly Madly Guilty reached number one on the New York Times bestseller list in their first week of publication - the first time this has been achieved by an Australian author. They were also number one bestsellers in Australia and Big Little Lies has been adapted for television by HBO, starring Nicole Kidman and Reese Witherspoon, who have both also optioned the film rights to Truly Madly Guilty. Writing as L.M. Moriarty, she is also the author of the Space Brigade series for children. Liane lives in Sydney with her husband, son and daughter. You can find out more about Liane's books at her website

Short-listed for ABIA General Fiction Book of the Year 2014

Love it. Great condition, arrived on time. I’m happy.
By Myrtle
By Pia