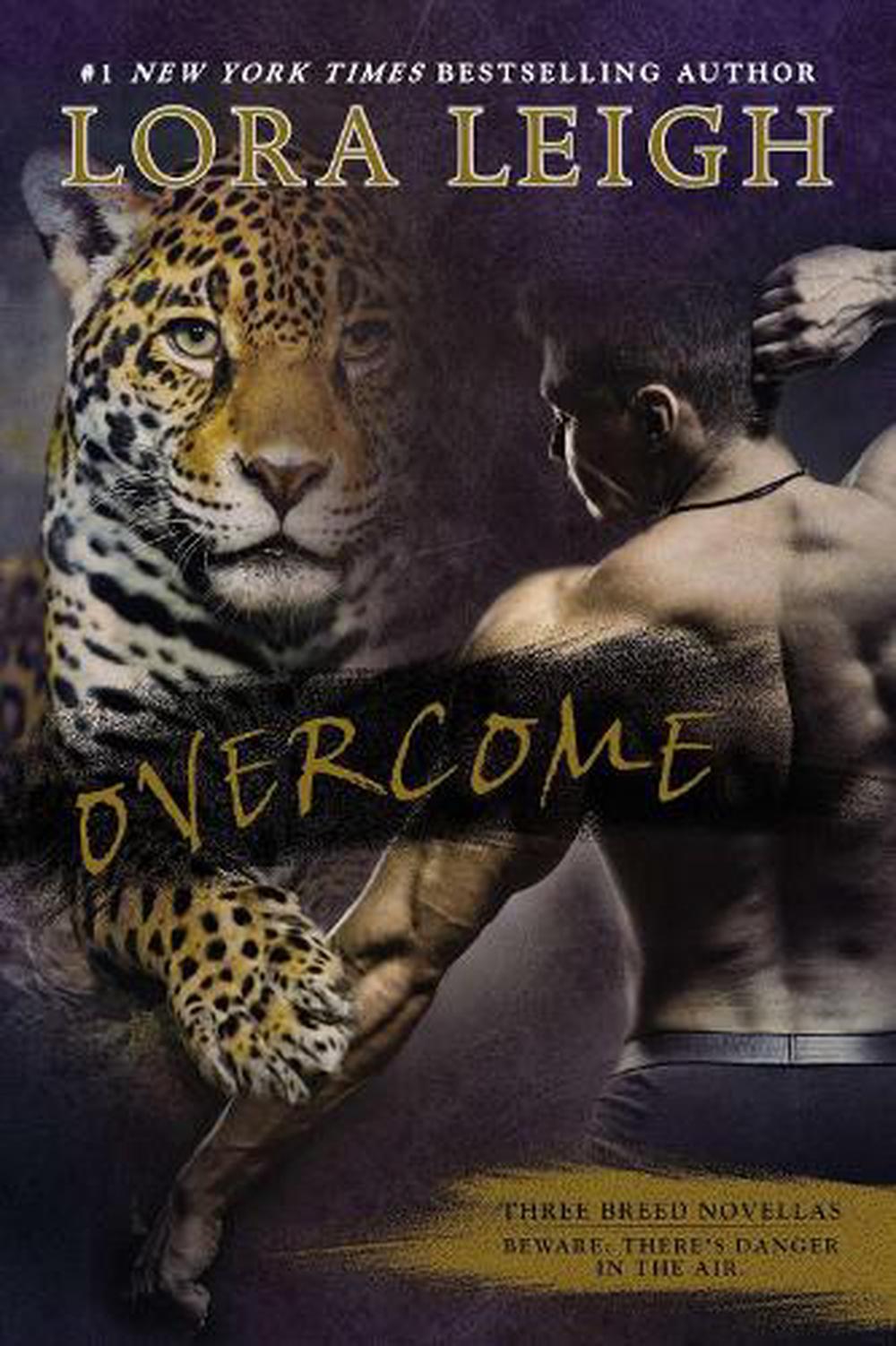 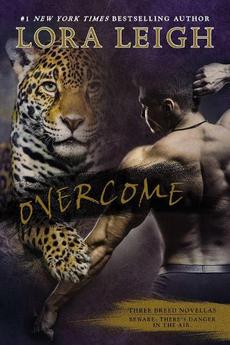 Lora Leigh ignites the most dangerous instincts known to man, woman, and beast in these 'Breed' novels.

In 'The Breed Next Door' Lyra thinks her new neighbour looks too good to be true. But Tarek Jordan is more than he seems: a Breed Enforcer on the run. And even though he wants her, Tarek knows Lyra could get burned - unless she embraces the danger that comes with loving a Breed. Whilst 'In a Wolf's Embrace' Matthias and Grace are meant to mate, until he commits an act too shocking to ignore. Grace knew that the hot Breed was dangerous, but now, she fears for her own life. In 'A Jaguar's Kiss' Jaguar Breed Saban must protect the one he loves against all danger.

Lora Leigh is the #1 New York Times bestselling author of the Breed novels including Rule Breaker and Stygian's Honor, the Nauti Boys series which includes Nautier and Wilder, Nauti and Wild, and Nauti Boy, and the Nauti Girls series: Nauti Enchantress, The Nauti Girls, and Nauti Temptress.

"When it comes to this genre, Lora Leigh is the queen." --Romance Junkies

"Will leave you begging for more."--ParaNormal Romance

Collects the sexy Beast novellas together for the first time. The previous books in the Breeds series were all bestsellers in the US. Many of Lora Leigh's titles are also available from Turnaround, including Bengal's Heart in March 2015.