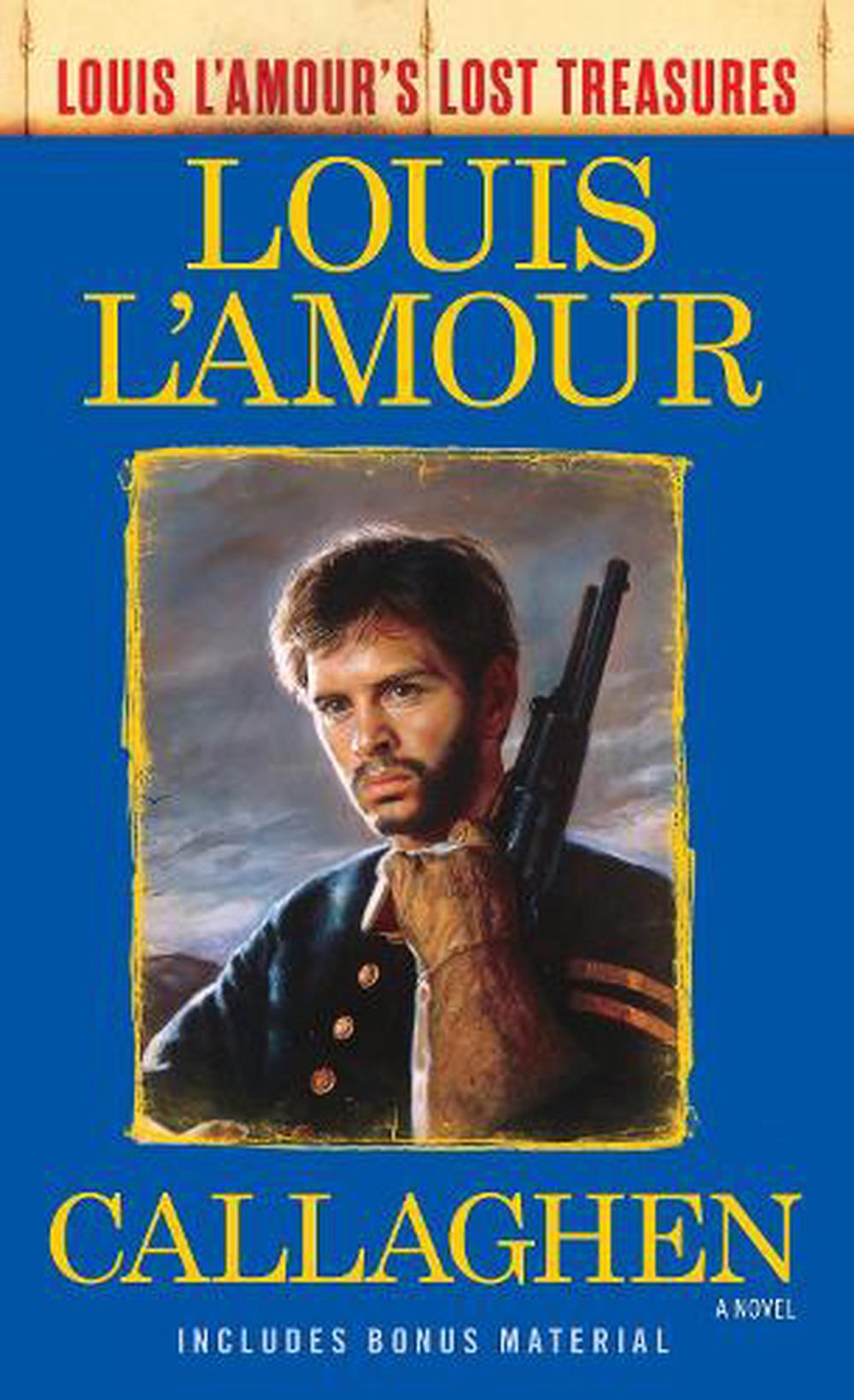 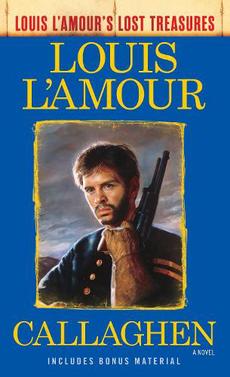 Callaghen's business is soldiering. For twenty years he'd fought all over the world, from China to the deserts of California; now he's a private in the U.S. Cavalry, poorly paid, his enlistment about to run out. He's ready to move on . . . until he comes across a startling discovery- a treasure map belonging to a dead lieutenant who may not have been all that he seemed. The map points the way to an underground river of gold . . . or does it? To find out, Callaghen will have to fight the toughest war of his life- against a fierce Indian warrior, a vindictive commanding officer, and a ruthless gang of outlaws who'll turn what may be a river of gold into a river of blood.

LOUIS L'AMOUR (1908-1988) was born in Jamestown, North Dakota. He left school at 15 to travel the world. While in his thirties, he began writing novels about life on the Western frontier. His first big success, "Hondo," was made into a John Wayne movie. L'Amour wrote 100 books in all, which sold over 200 million copies worldwide, and several short stories.