by Louise Young and Loulia Sheppard 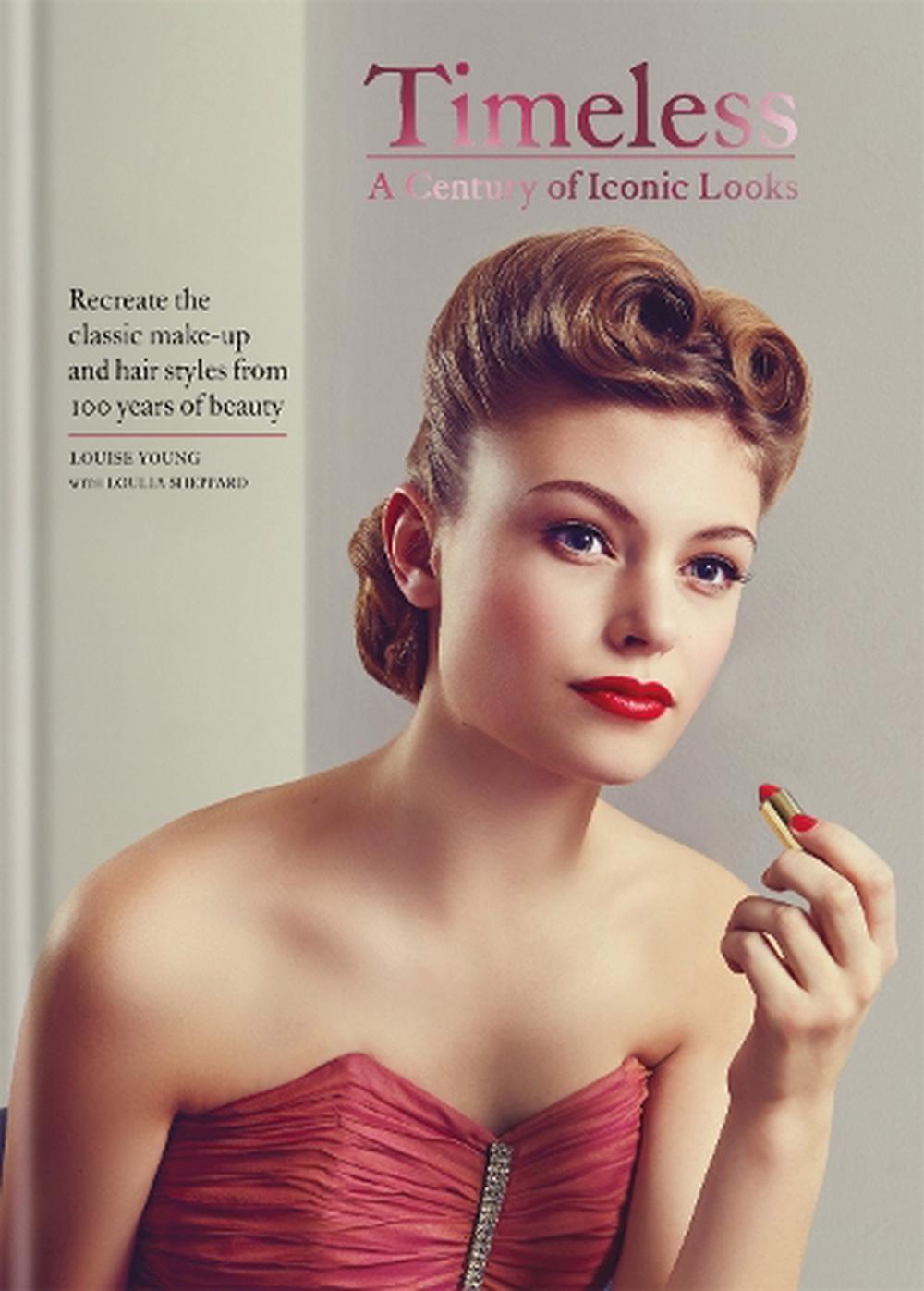 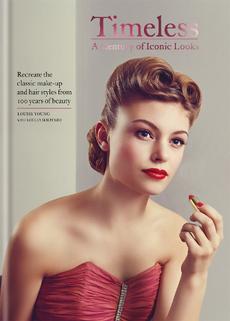 The definitive guide to recreating the most striking beauty looks of the 20th century.

This is the definitive step-by-step guide to recreating the most striking looks of the 20th century - a beauty bible for the golden ages of style.

From the dark, smouldering eyes of the jazz-age flapper to the red lips and victory rolls of the 1940s, right up to the electric colours of the 1980s and beyond, recreate the most memorable make-up and hair looks of the past 100 years - all with step-by-step photography and clear, concise instructions.

In Timeless, renowned film, television and fashion make-up artist Louise Young - along with leading film industry hairstylist Loulia Sheppard - has created an accurate, practical guide to the most classic looks of all time.

Louise Young has over 30 years' experience as a make-up artist in film, TV and fashion. She has worked on films such as The Duchess, Fantastic Beasts and Where to Find Them, Florence Foster Jenkins and hit Netflix series The Crown, as well as catwalk shows for London Fashion Week and advertising campaigns for major brands. She has her own range of high-end make-up products, Louise Young Cosmetics.

Lou Sheppard is one of the best-known hairstylists in the industry. She has been personal hairstylist to Keira Knightley, Scarlett Johansson and Selma Hayek and worked on films such as The King's Speech, Anna Karenina and The Duchess, among many others.