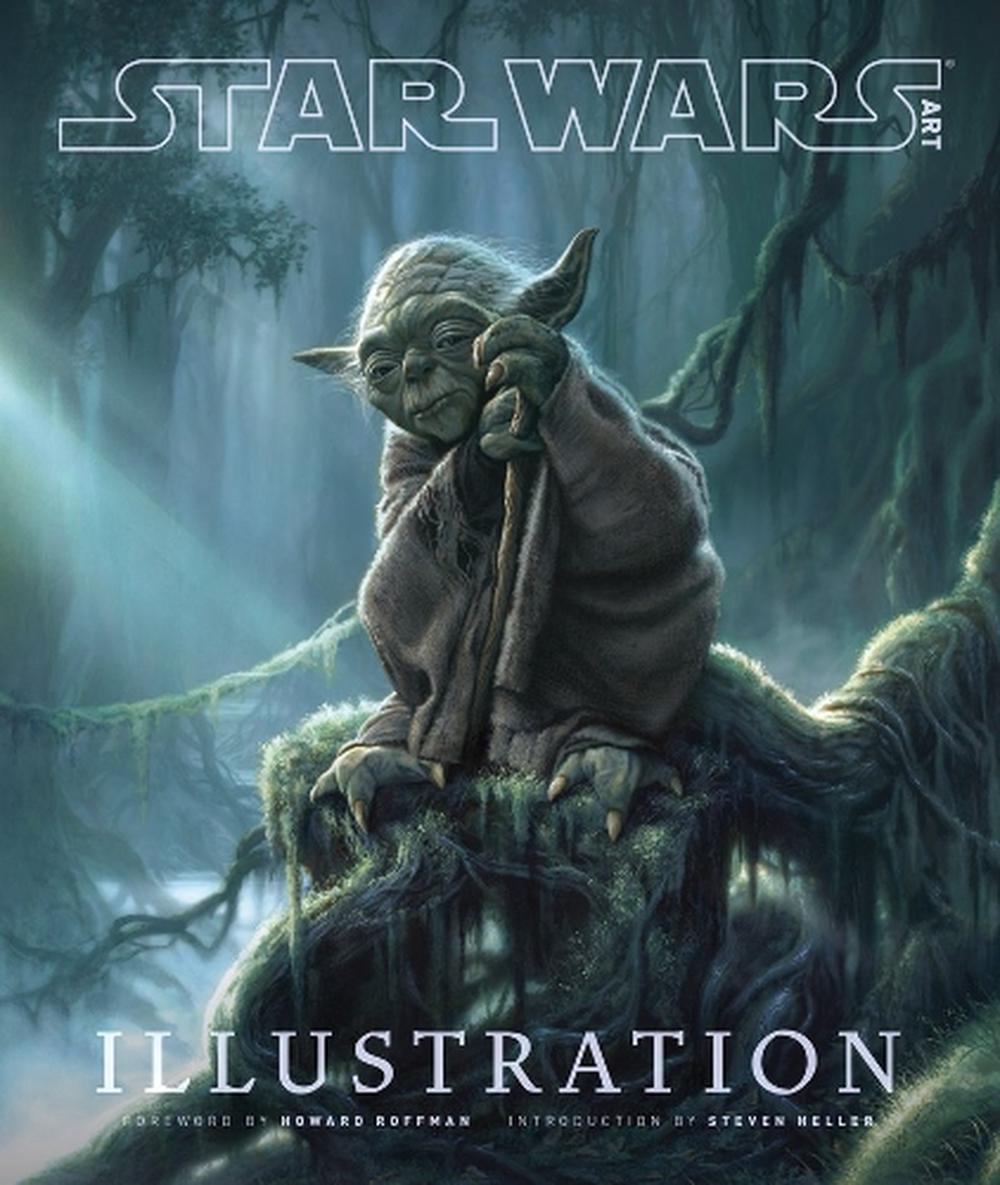 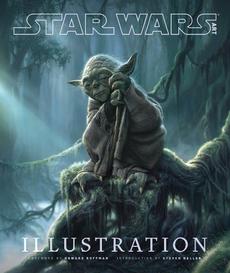 The instant and massive success of Star Wars took Lucasfilm by surprise, but in 1978, an industry unto itself was born, consisting of books, trading cards, magazines, video games, and merchandise. The art created for these projects continues to expand the limits and celebrate the iconography of the Star Wars galaxy. Now the third book in the Star Wars Art series, Illustration, collects the best of these artworks, as curated by George Lucas. Featuring previously unpublished, rarely seen, and fan-favorite art from Mark Chiarello, Dave Dorman, Hugh Fleming, Tim and Greg Hildebrandt, Ralph McQuarrie, Jon J. Muth, Tsuneo Sanda, Drew Struzan, Jerry Vanderstelt, Christian Waggoner, and many others, Star Wars Art: Illustration explores the wide range of styles that illustrators have brought to bear on a galaxy far, far away . . .

Steven Heller is the author and/or editor of over 140 books, including Graphic: Sketchbooks of Designers and Illustrators, I Heart Design, Scripts: Elegant Lettering From Design's Golden Age and Iron Fists: Branding the Twentieth Century Totalitarian State. He is the recipient of a number of prestigious awards. As the President of Lucas Licensing, Howard Roffman is responsible for the licensing and marketing of all Lucasfilm properties, including Star Wars and Indiana Jones.