The Unexpected Truth About Animals 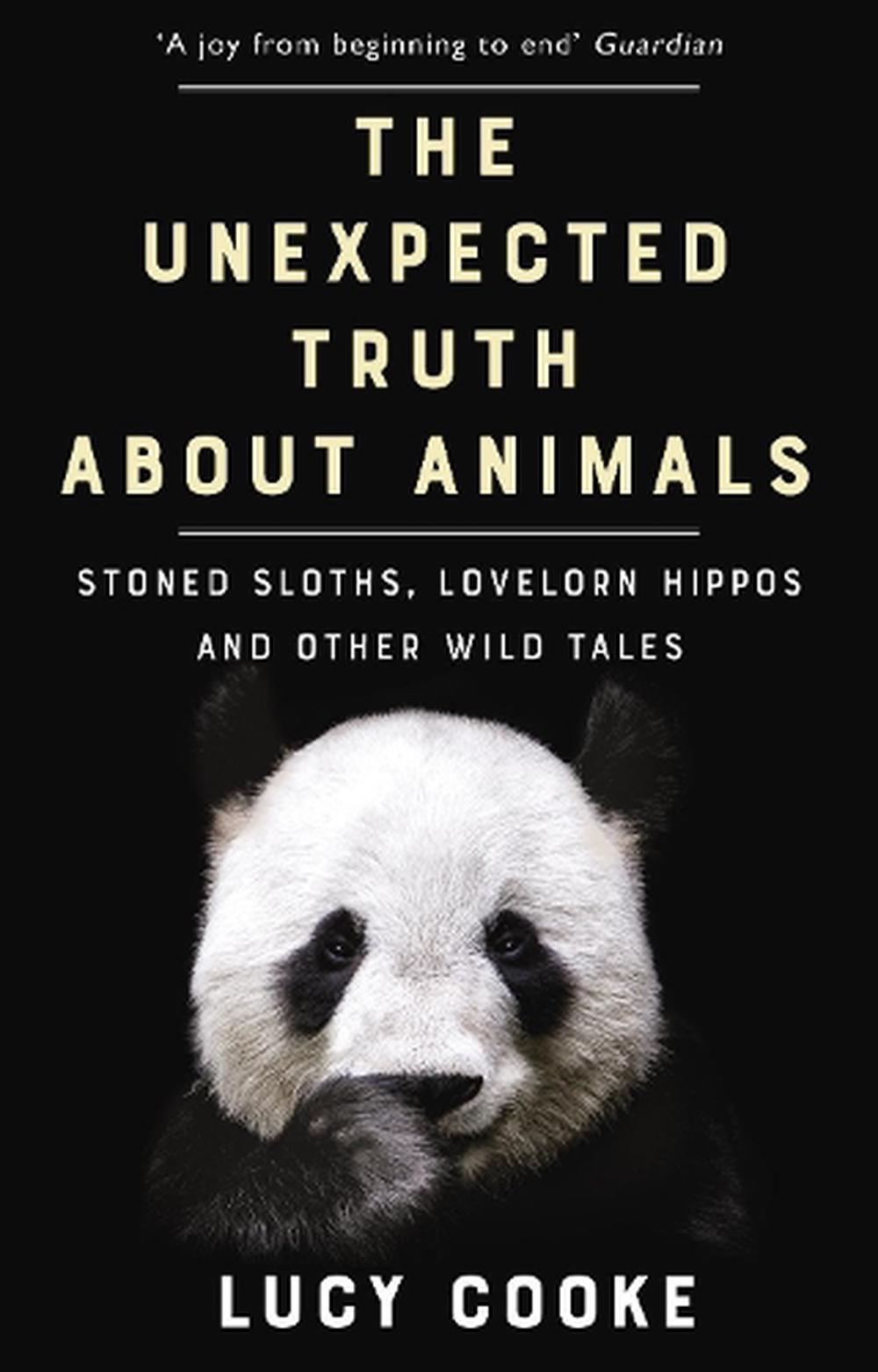 History is full of strange animal stories invented by the brightest and most influential, from Aristotle to Disney. But when it comes to understanding animals, we've got a long way to go.

Whether we're watching a viral video of romping baby pandas or looking at a picture of penguins 'holding hands', we often project our own values - innocence, abstinence, hard work - onto animals. So you've probably never considered that moose get drunk and that penguins are notorious cheats.

In The Unexpected Truth About Animals Zoologist Lucy unravels many such myths - that eels are born from sand, that swallows hibernate under water, and that bears gave birth to formless lumps that are licked into shape by their mothers - to show that the stories we create reveal as much about us as they do about the animals.

Lucy Cooke is an award-winning broadcaster and filmmaker with a Masters in zoology from Oxford university (where she was tutored by Richard Dawkins). She began her career working behind the scenes in television comedy but is now an increasingly familiar face on natural history TV, having presented prime time series for BBC, ITV and National Geographic. She writes for the Telegraph and the Huffington Post. Her only previous book (a picture book about sloths - A Little Book of Sloth) was a New York Times bestseller.

Lucy Cooke's The Unexpected Truth About Animals was a joy from beginning to end. Who could resist a writer who argues that penguins have been pulling the wool over our eyes for years, and that, far from being cute and gregarious, they are actually pathologically unpleasant necrophiliacs? Guardian Best science pick. Sigmund Freud's first paper involved the dissection of eels in an attempt to locate their testes. To his frustration, Freud failed to find any. The eel's life cycle remains slippery, notes natural-history broadcaster Lucy Cooke in her deeply researched, sassily written history of "the biggest misconceptions, mistakes and myths we've concocted about the animal kingdom", spread by figures from Aristotle to Walt Disney. Other chapters spotlight the sloth, vulture, hippopotamus, panda, chimpanzee and others, and dismantle anthropocentric cliches with scientific, global evidence. Nature Beautifully written, meticulously researched, with the science often couched in outrageous asides, this is a splendid read. In fact, I cannot remember when I last enjoyed a non-fiction work so much. Daily Express A riot of facts....Cooke scores a series of goals with style and panache. The Times A bloody fabulous read. Thoroughly recommend. -- Sue Perkins (Twitter)

In this menagerie of the misunderstood, zoologist Lucy Cooke explores centuries of animals myths, revealing the fascinating and often hilarious truths behind some of the strangest animal theories.