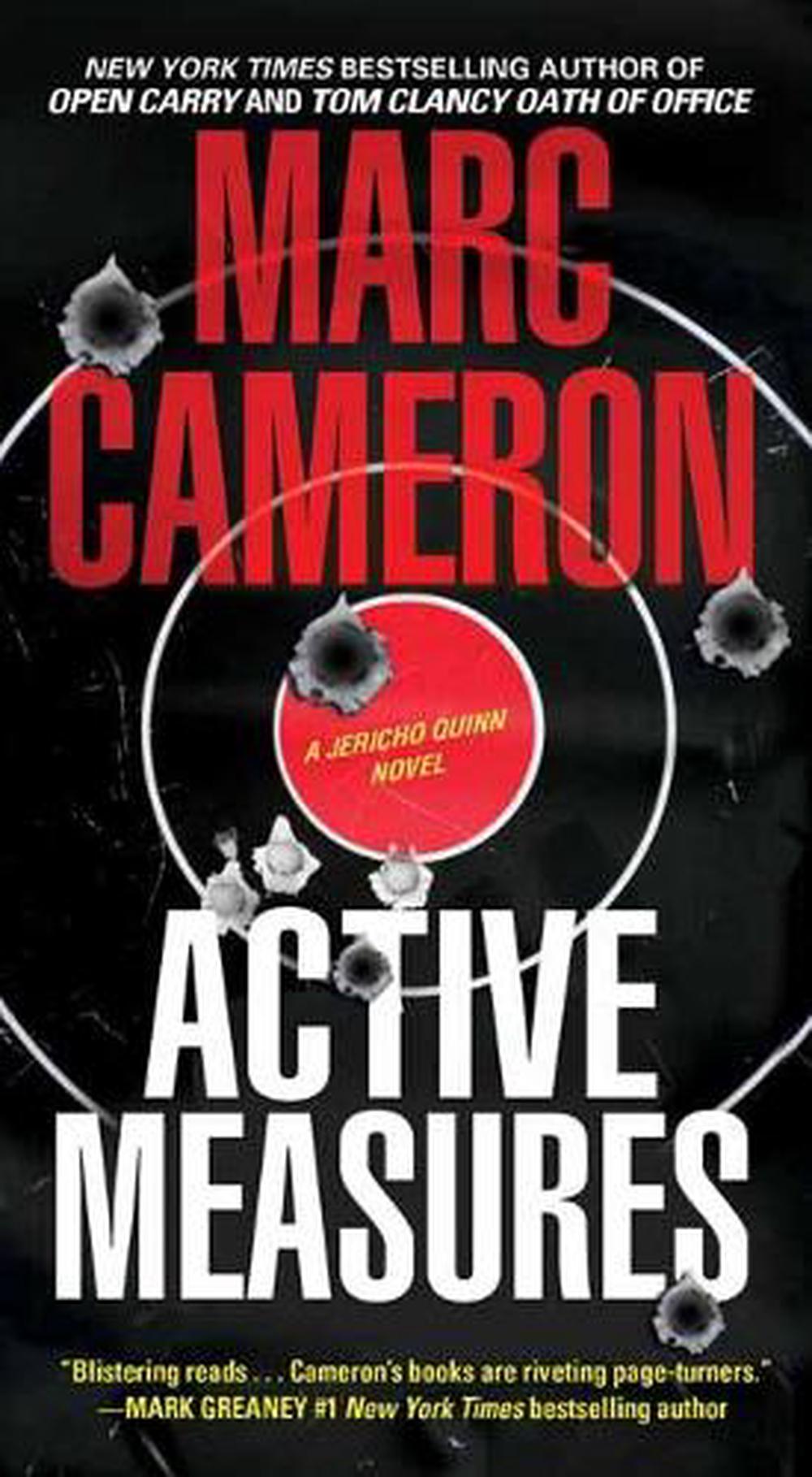 Includes an excerpt from Open carry: an Arliss Cutter novel.

Cuba and the United States are in talks to normalize relations, something the old guard on the Communist-controlled island has vowed to stop--by any means necessary. Zayda de la Guardia, a rogue general in the Cuban security services, has gotten his hands on a nuclear weapon left over from the Cold War. He plans to launch it on Miami, an attack that could kill millions. There's just one thing standing in his way- special agent Jericho Quinn and his team have traveled undercover to Cuba to unravel de la Guardia's plot before it ignites a nuclear holocaust. Thrown into a secret prison, pursued by assassins, and trapped on the tiny island during one of the worst hurricanes of the century, Quinn and his crew must survive a trial by fire to prevent an international confrontation that would make the Cuban Missile Crisis look like a fist fight.

New York Times and USA Today bestselling author Marc Cameron, a native of Texas, has spent over three decades in law enforcement. He is the award-winning author of the Arliss Cutter and the Jericho Quinn series, as well as the Tom Clancy Jack Ryan Sr. books, starting with Power and Empire in 2017. Early in his career, he served as a uniformed police officer, mounted (horse patrol) officer, and detective before accepting a position with the United States Marshals Service and serving as a Deputy, Fugitive Task Force Commander, Supervisory Deputy, Senior Inspector, and Chief. His assignments have taken him from rural Alaska to Manhattan, from Canada to Mexico and points in between. A second-degree black belt in jujitsu, he often teaches defensive tactics to other law enforcement agencies and civilian groups. Cameron presently lives in Alaska with his wife and his BMW motorcycle. Visit him online at MarcCameronBooks.com.