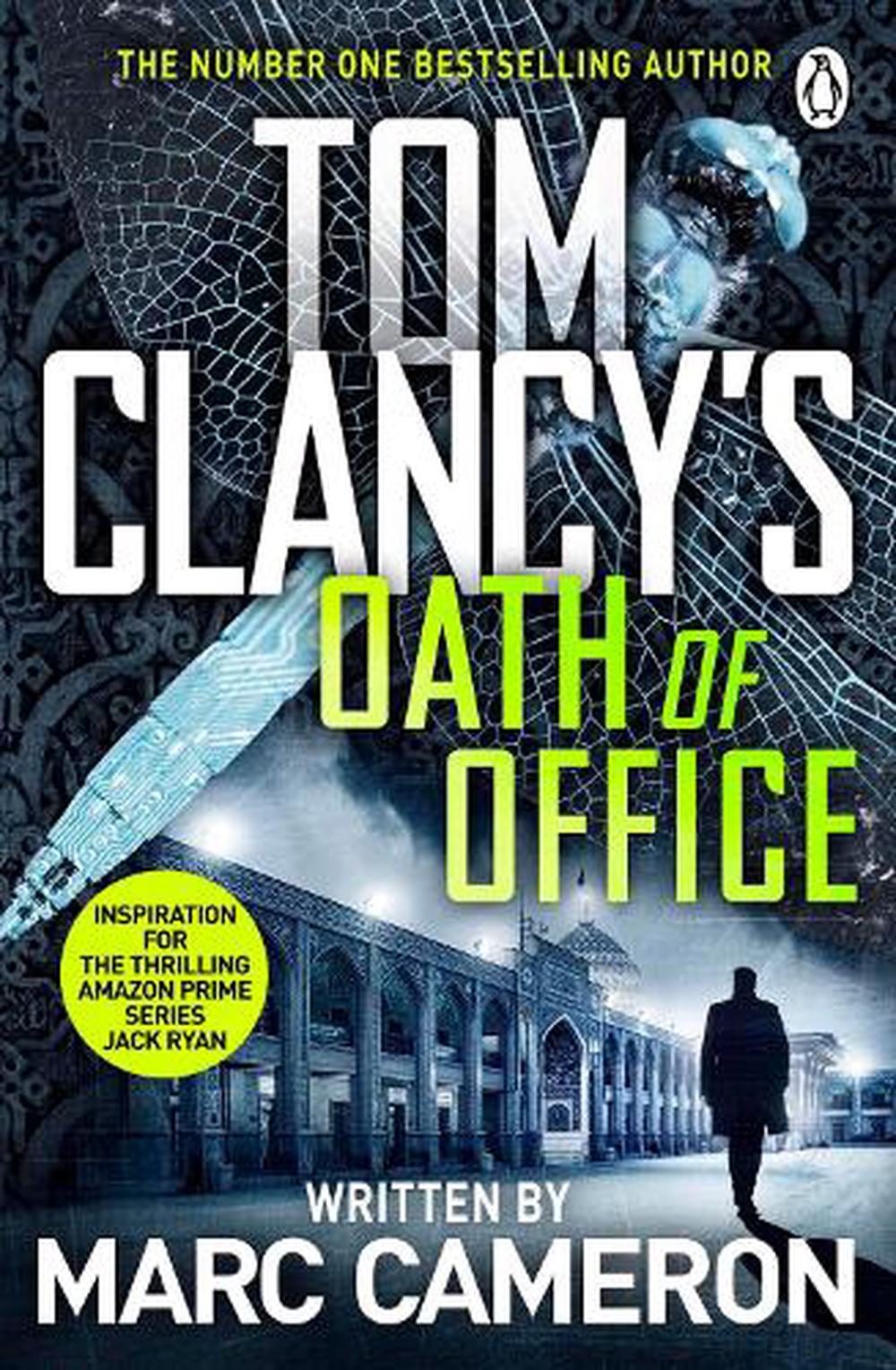 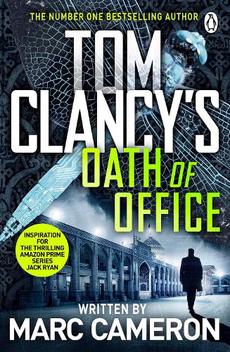 A terrifying strike at the world's free skies . . .

As the Kremlin orders troops to mass on the Ukrainian border, a Russian plane carrying nuclear weapons disappears mid-flight.

For US President Jack Ryan this means attempting to defuse a war on Europe's flanks before it engulfs the whole continent.

For his son, Campus secret agent Jack Jr, finding the nukes means covertly heading to the heart of the Middle East where militants seek to bring America to its knees.

As East-West tensions escalate, tying the hands of President and son alike, both race against time to stop a weapon ending the world as we know it . . .

A retired Chief Deputy U.S. Marshal, Marc Cameron spent nearly thirty years in law enforcement. His assignments have taken him from Alaska to Manhattan, Canada to Mexico and dozens of points in between. He holds a second degree black belt in Jujitsu and is a certified scuba diver and man-tracker. Cameron lives in Alaska.