A Great and Terrible King 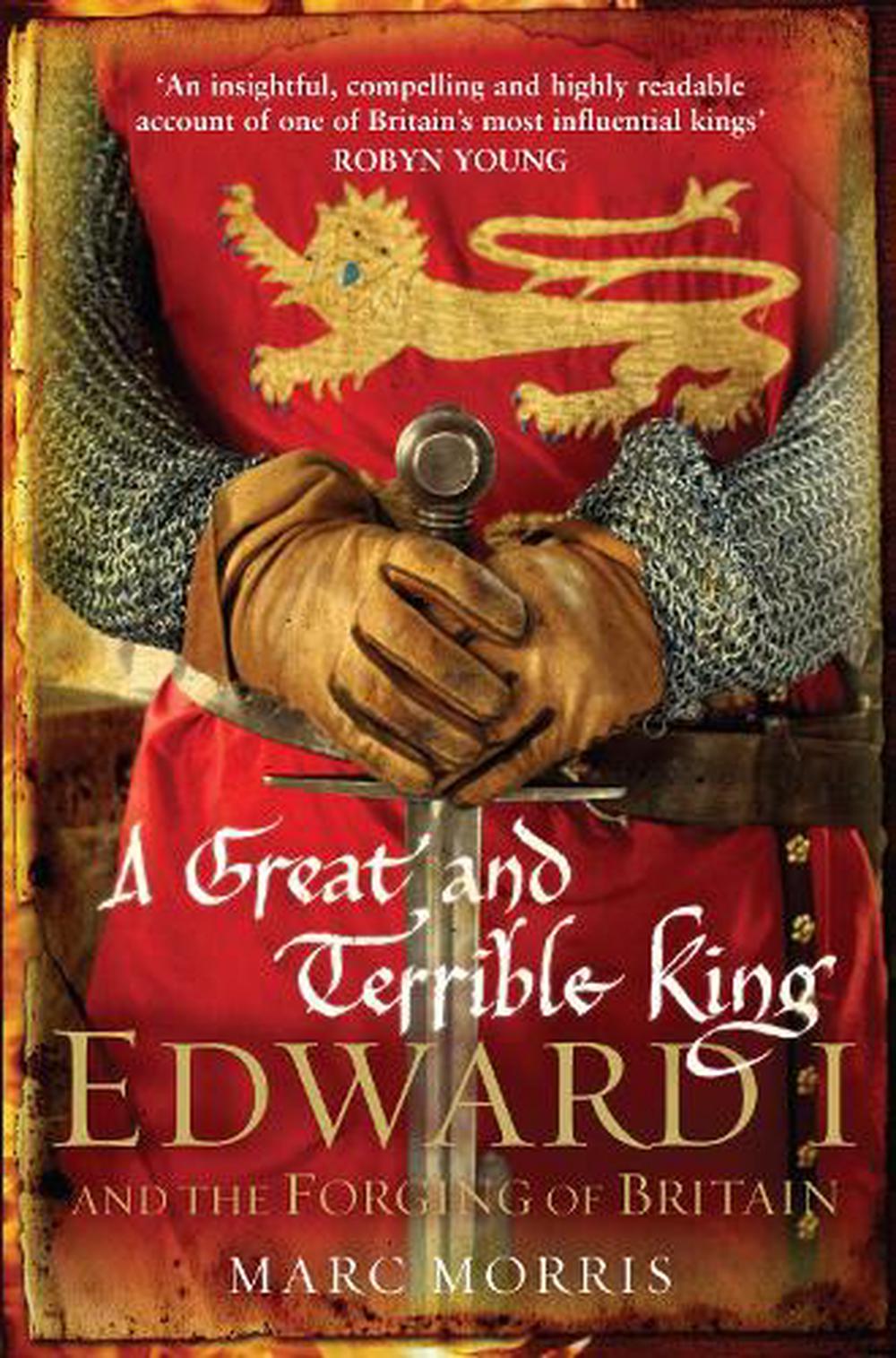 OTHER FORMATS:
PUBLISHED: 5th March 2009
ISBN: 9780099481751
ANNOTATION:
conquered Wales, extinguishing forever its native rulers, and constructed - at Conwy, Harlech, Beaumaris and Caernarfon - the most magnificent chain of castles ever created.

conquered Wales, extinguishing forever its native rulers, and constructed - at Conwy, Harlech, Beaumaris and Caernarfon - the most magnificent chain of castles ever created.

This is the first major biography for a generation of a truly formidable king. Edward I is familiar to millions as 'Longshanks', conqueror of Scotland and nemesis of Sir William Wallace ('Braveheart'). Edward was born to rule England, but believed that it was his right to rule all of Britain. His reign was one of the most dramatic of the entire Middle Ages, leading to war and conquest on an unprecedented scale, and leaving a legacy of division that has lasted from his day to our own.In his astonishingly action-packed life, Edward defeated and killed the famous Simon de Montfort in battle; travelled across Europe to the Holy Land on crusade; conquered Wales, extinguishing forever its native rulers, and constructed - at Conwy, Harlech, Beaumaris and Caernarfon - the most magnificent chain of castles ever created. After the death of his first wife he erected the Eleanor Crosses - the grandest funeral monuments ever fashioned for an English monarch.

Marc Morris is an historian and broadcaster. He studied and taught history at the universities of London and Oxford, and his doctorate on the thirteenth-century earls of Norfolk was published in 2005. In 2003 he presented the highly-acclaimed television series Castle, and wrote its accompanying book.

Marc Morris has written the first full biography of Edward I for around 100 years, and uncommonly good it is too ... He was a remarkable man, and a great king. Marc Morris does him justice, brings him clearly before our eyes, and, like a true historian, judges him by the standards of his age, not ours. It's compelling stuff -- Allan Massie Daily Telegraph A highly readable account of an important reign Scotsman This is a direct, forthright and welcoming book... Edward I was called a "great and terrible king" and he has been well served by Marc Morris. He leads us confidently through the litany of battles and conflicts Scotland on Sunday Marc Morris's new account of the life of Edward I is a splendid example of the genre. Edward's life is in many ways an ideal subject for such an approach, full of incident and action... An excellent, readable account of his reign Literary Review Morris tells Edward's story fluently and conveys a compelling sense of the reality, and the contingency, of personal rule... It is on the subject of "the forging of Britain" that Morris is most consistently thought-provoking Guardian

The first popular biography of Edward I in a generation by a major new historian. 20041109