(1 review)
PUBLISHED: 3rd January 1998
ISBN: 9780099740919
ANNOTATION:
The Republic of Gilead offers Offred only one function: to breed. If she deviates, she will, like dissenters, be hanged at the wall or sent out to die slowly of radiation sickness. But even a repressive state cannot obliterate desire - neither Offred's nor that of the two men on which her future hangs. 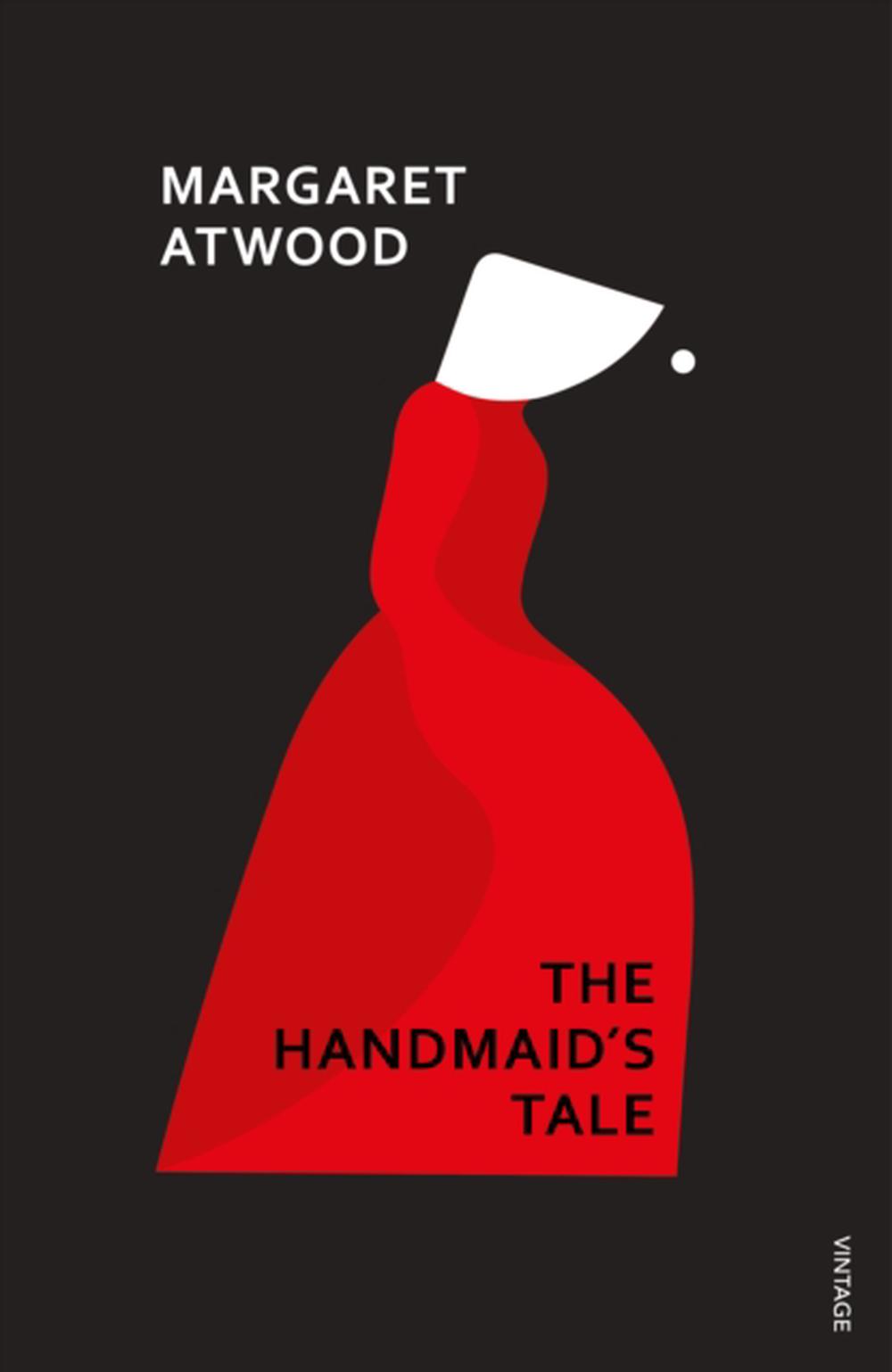 OTHER FORMATS:
PUBLISHED: 3rd January 1998
ISBN: 9780099740919
ANNOTATION:
The Republic of Gilead offers Offred only one function: to breed. If she deviates, she will, like dissenters, be hanged at the wall or sent out to die slowly of radiation sickness. But even a repressive state cannot obliterate desire - neither Offred's nor that of the two men on which her future hangs.

The Republic of Gilead offers Offred only one function: to breed. If she deviates, she will, like dissenters, be hanged at the wall or sent out to die slowly of radiation sickness. But even a repressive state cannot obliterate desire - neither Offred's nor that of the two men on which her future hangs.

THE SUNDAY TIMES NO. 1 BESTSELLER

Offred is a Handmaid in The Republic of Gilead, a religious totalitarian state in what was formerly known as the United States. She is placed in the household of The Commander, Fred Waterford - her assigned name, Offred, means 'of Fred'. She has only one function- to breed. If Offred refuses to enter into sexual servitude to repopulate a devastated world, she will be hanged. Yet even a repressive state cannot eradicate hope and desire. As she recalls her pre-revolution life in flashbacks, Offred must navigate through the terrifying landscape of torture and persecution in the present day, and between two men upon which her future hangs.

Masterfully conceived and executed, this haunting vision of the future places Margaret Atwood at the forefront of dystopian fiction.

'A fantastic, chilling story. And so powerfully feminist' Bernadine Evaristo, author of GIRL, WOMAN, OTHER

'This novel seems ever more vital in the present day' Observer

READ THE TESTAMENTS, THE BOOKER PRIZE-WINNING SEQUEL TO THE HANDMAID'S TALE, TODAY

"The Handmaid's Tale is both a superlative exercise in science fiction and a profoundly felt moral story" -- Angela Carter "Out of a narrative shadowed by terror, gleam sharp perceptions, brilliant intense images and sardonic wit" -- Peter Kemp Independent "The images of brilliant emptiness are one of the most striking aspects of this novel about totalitarian blindness...the effect is chilling" -- Linda Taylor Sunday Times "Powerful...admirable" -- Robert Irwin Time Out "Fiercely political and bleak, yet witting and wise...this novel seems ever more vital in the present day" Observer

The time is the not-so-distant future, when the US's spiraling social freedoms have finally called down a reaction, an Iranian-style repressive "monotheocracy" calling itself the Republic of Gilead - a Bible-thumping, racist, capital-punishing, and misogynistic rule that would do away with pleasure altogether were it not for one thing: that the Gileadan women, pure and true (as opposed to all the nonbelieving women, those who've ever been adulterous or married more than once), are found rarely fertile. Thus are drafted a whole class of "handmaids," whose function is to bear the children of the elite, to be fecund or else (else being certain death, sent out to be toxic-waste removers on outlying islands). The narrative frame for Atwood's dystopian vision is the hopeless private testimony of one of these surrogate mothers, Offred ("of" plus the name of her male protector). Lying cradled by the body of the barren wife, being meanwhile serviced by the husband, Offred's "ceremony" must be successful - if she does not want to join the ranks of the other disappeared (which include her mother, her husband - dead - and small daughter, all taken away during the years of revolt). One Of her only human conduits is a gradually developing affair with her master's chauffeur - something that's balanced more than offset, though, by the master's hypocritically un-Puritan use of her as a kind of B-girl at private parties held by the ruling men in a spirit of nostalgia and lust. This latter relationship, edging into real need (the master's), is very effectively done; it highlights the handmaid's (read Everywoman's) eternal exploitation, profane or sacred ("We are two-legged wombs, that's all: sacred vessels, ambulatory chalices"). Atwood, to her credit, creates a chillingly specific, imaginable night-mare. The book is short on characterization - this is Atwood, never a warm writer, at her steeliest - and long on cynicism - it's got none of the human credibility of a work such as Walker Percy's Love In The Ruins. But the scariness is visceral, a world that's like a dangerous and even fatal grid, an electrified fence. Tinny perhaps, but still a minutely rendered and impressively steady feminist vision of apocalypse. (Kirkus Reviews)

"A fantastic, chilling story. And so powerfully feminist"