Chaff Upon the Wind 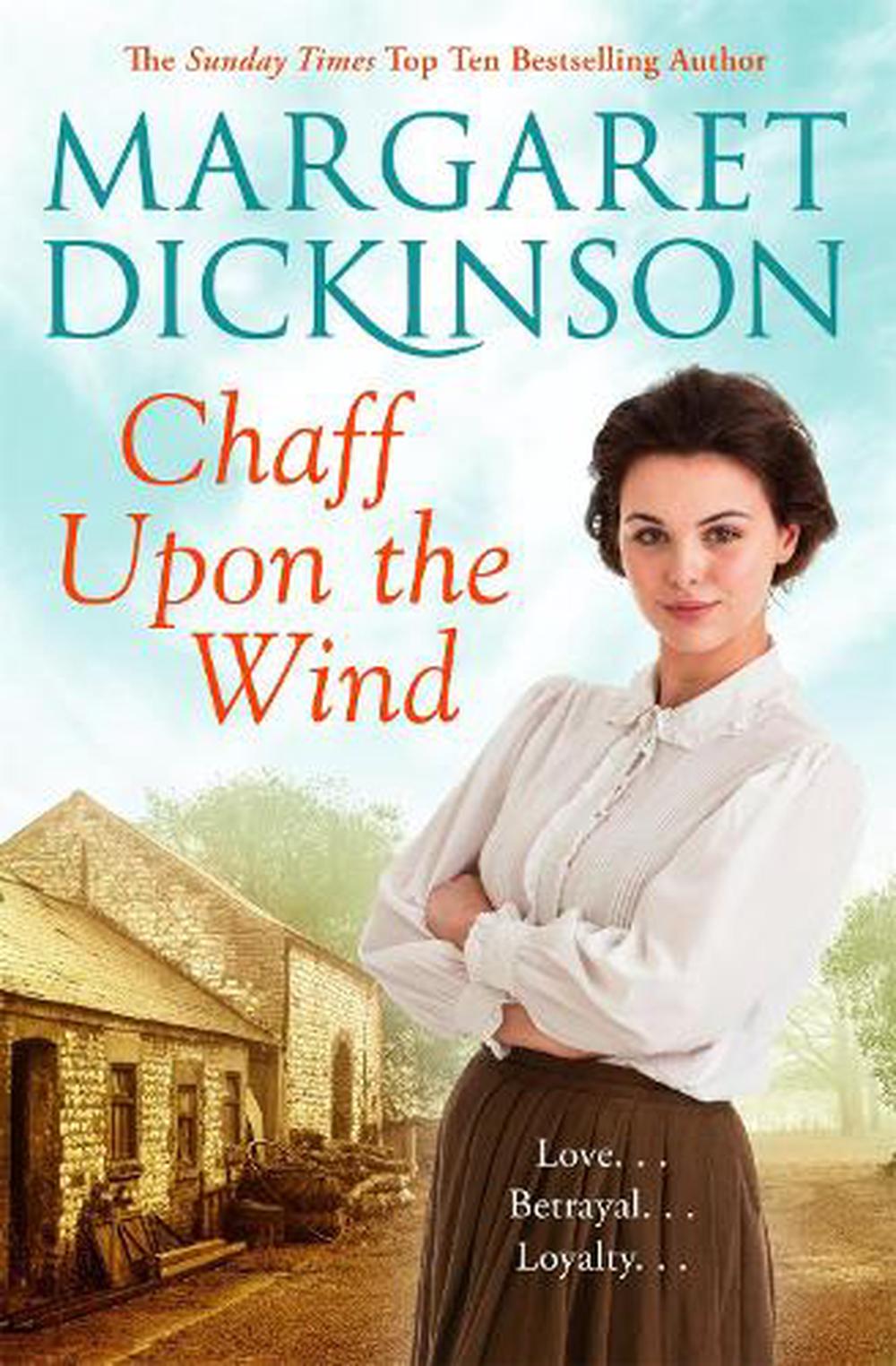 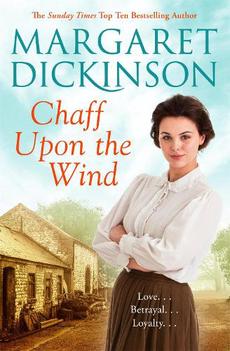 A spellbinding story of courage, loyalty and love from the Queen of Saga

Kitty Clegg has always accepted the hard work in her job as a kitchen maid at the Manor Farm. But now, at sixteen, she seizes the chance to go up in the world and to become a lady's maid.

Handsome Jack Thorndyke has more than once held Kitty's adoring gaze. As he prepares his gleaming threshing engine for its winter work, he finally asks her to be his chosen Harvest Nell when the last of the golden Lincolnshire corn is cut.

Carried away be her excitement, Kitty fails to heed the warnings whispered into her ear. Jack is far from the marrying kind. Worse still, his playful charm has attracted another - a young girl far above his station. Will Kitty's dreams be scattered like chaff upon the wind? Or can she hold on to a very special kind of love: a love which will bring both heartache and joy to the Manor in the turbulent decades to come?

Set in the epic years before and after the First World War, Chaff Upon The Wind, Margaret Dickinson's novel of Lincolnshire life, is a spellbinding story of courage, loyalty and love.

Born in Gainsborough, Lincolnshire, Margaret Dickinson moved to the coast at the age of seven and so began her love for the sea and the Lincolnshire landscape. Her ambition to be a writer began early and she had her first novel published at the age of twenty-five. This was followed by many further titles including Plough the Furrow, Sow the Seed and Reap the Harvest, which make up her Lincolnshire Fleethaven Trilogy. She is also the author of Fairfield Hall, Jenny's War and The Clippie Girls. Margaret is a Sunday Times Top Ten bestseller.