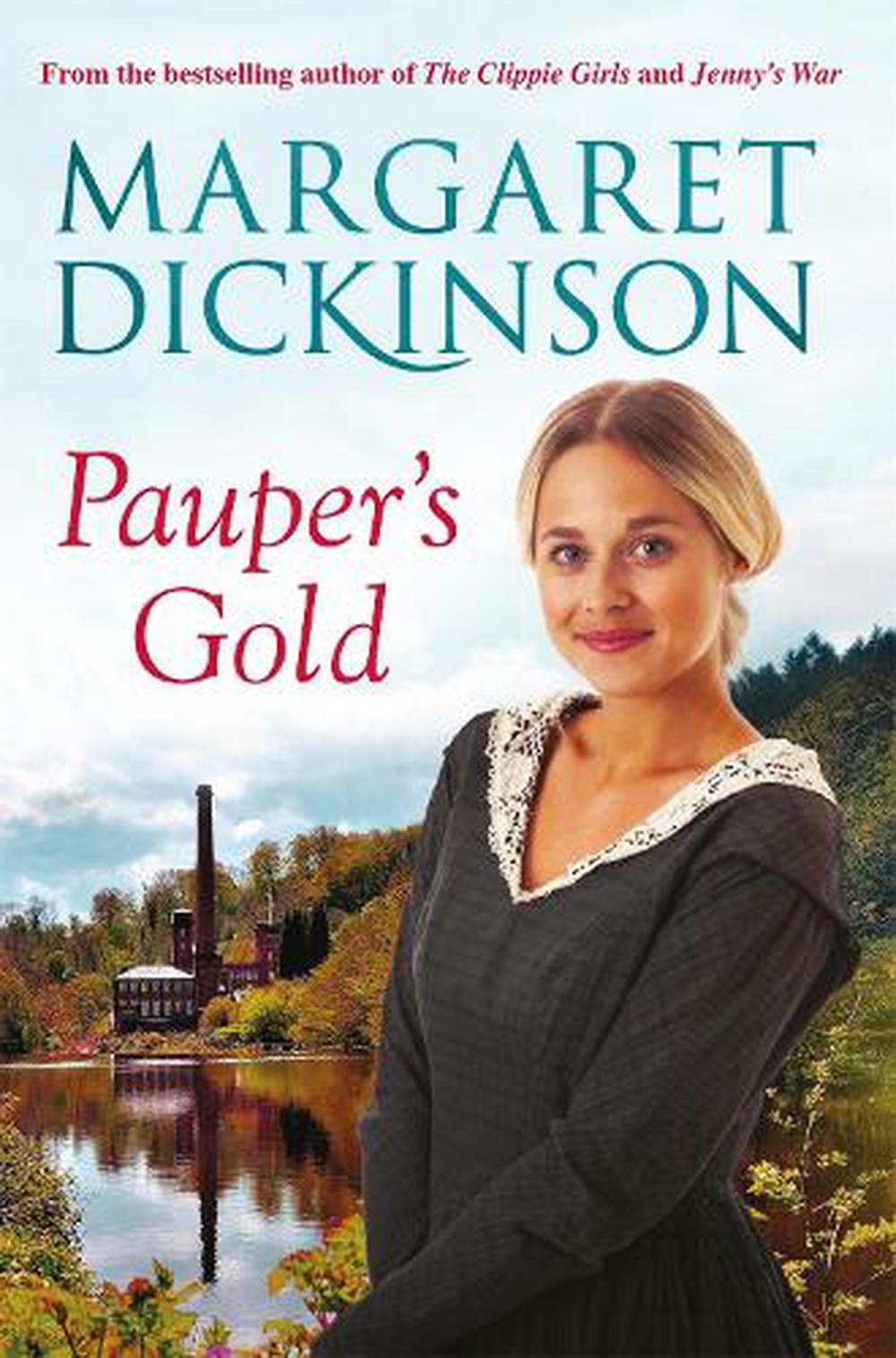 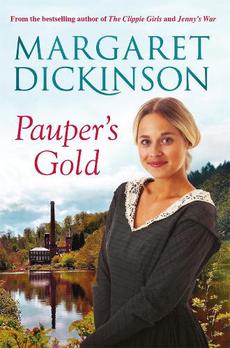 A story of love and survival set in the cotton mills of Derbyshire.

Hannah Francis has been forced to leave her beloved mother and the life she knows in the silk mill town of Macclesfield and is set to become an apprentice at a cotton mill in the Derbyshire dales. It is a cruel blow for such a young girl, but her three travelling companions are even younger than she is, and Hannah is determined to keep their spirits up and remain in good cheer. Once she is settled in the mill, Hannah discovers that the hours of work are long, and the daily routine is dangerous, arduous and harsh, but her bright singing and capacity for joy lighten the load for everyone. Hannah soon becomes a favourite with the other mill workers. Friendships are forged and an innocent love starts to blossom. But can such a fragile love survive cruel reality? It is not long before she attracts the eye of Edmund Critchlow, the man who owns them all, body and soul - the man from whom no pretty mill girl is safe. Times are hard in the cotton industry as civil war rages across America affecting even the mill owner and the lives of all his workers . . .

Born in Gainsborough, Lincolnshire, Margaret Dickinson moved to the coast at the age of seven and so began her love for the sea and the Lincolnshire landscape. Her ambition to be a writer began early and she had her first novel published at the age of twenty-five. This was followed by twenty-seven further titles including Plough the Furrow, Sow the Seed and Reap the Harvest, which make up her Lincolnshire Fleethaven trilogy. Many of her novels are set in the heart of her home country, but in Tangled Threads and Twisted Strands the stories included not only Lincolnshire but also the framework knitting and lace industries of Nottingham. The Workhouse Museum at Southwell in Nottinghamshire inspired Without Sin and Derbyshire formed the backdrop for Pauper's Gold. Part of the story in Suffragette Girl took place in Davos, Switzerland, but Forgive and Forget centres wholly on the rich history of the beautiful city of Lincoln. A visit to the wonderful National Tramway Museum in Crich, Derbyshire, was the inspiration for The Clippie Girls, set in Sheffield during the Second World War. For Fairfield Hall the setting returns once again to Lincolnshire, with the magnificent Gunby Hall being the inspiration for the house in the story.

A story of love and survival set in the cotton mills of Derbyshire.