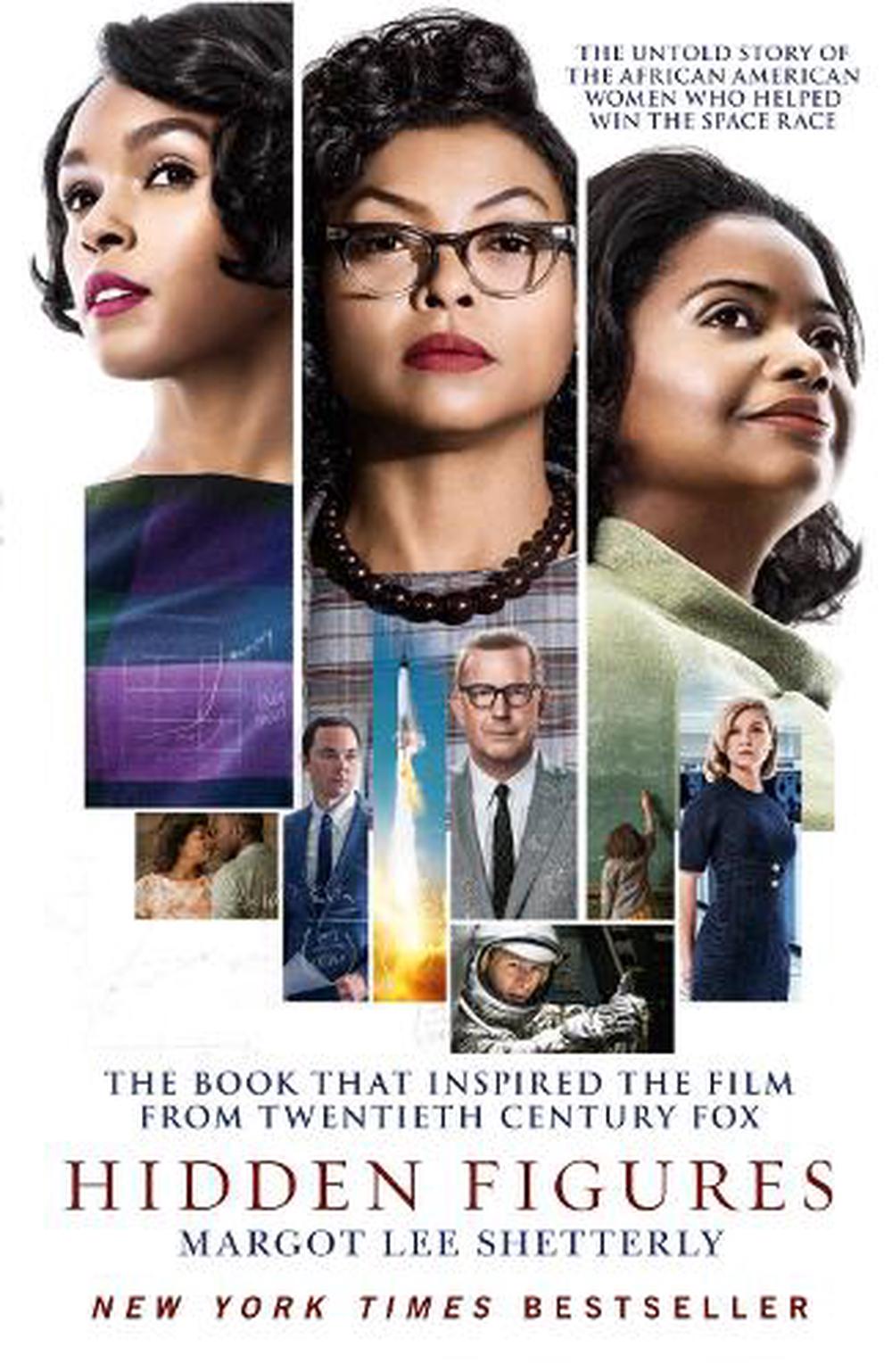 Before Neil Armstrong walked on the moon, a group of professionals worked as 'Human Computers', calculating the flight paths that would enable these historic achievements. Among these were a coterie of bright, talented African-American women. Segregated from their white counterparts, these 'coloured computers' used pencil and paper to write the equations that would launch rockets, and astronauts, into space.

Moving from World War II through NASA's golden age, touching on the civil rights era, the Space Race, the Cold War, and the women's rights movement, 'Hidden Figures' interweaves a rich history of mankind's greatest adventure with the intimate stories of five courageous women whose work forever changed the world.

Margot Lee Shetterly is an independent scholar and an Alfred P. Sloan Foundation award recipient, currently at work on The Human Computer Project, a digital archive of the stories of NASA's female Human Computers. She is one of the founders of Inside Mexico Magazine, an English-language magazine for Mexico's expat population, and in her former lives worked as an Internet executive and an investment banker. She splits her time between Hampton, Virginia and Valle de Bravo, Mexico.