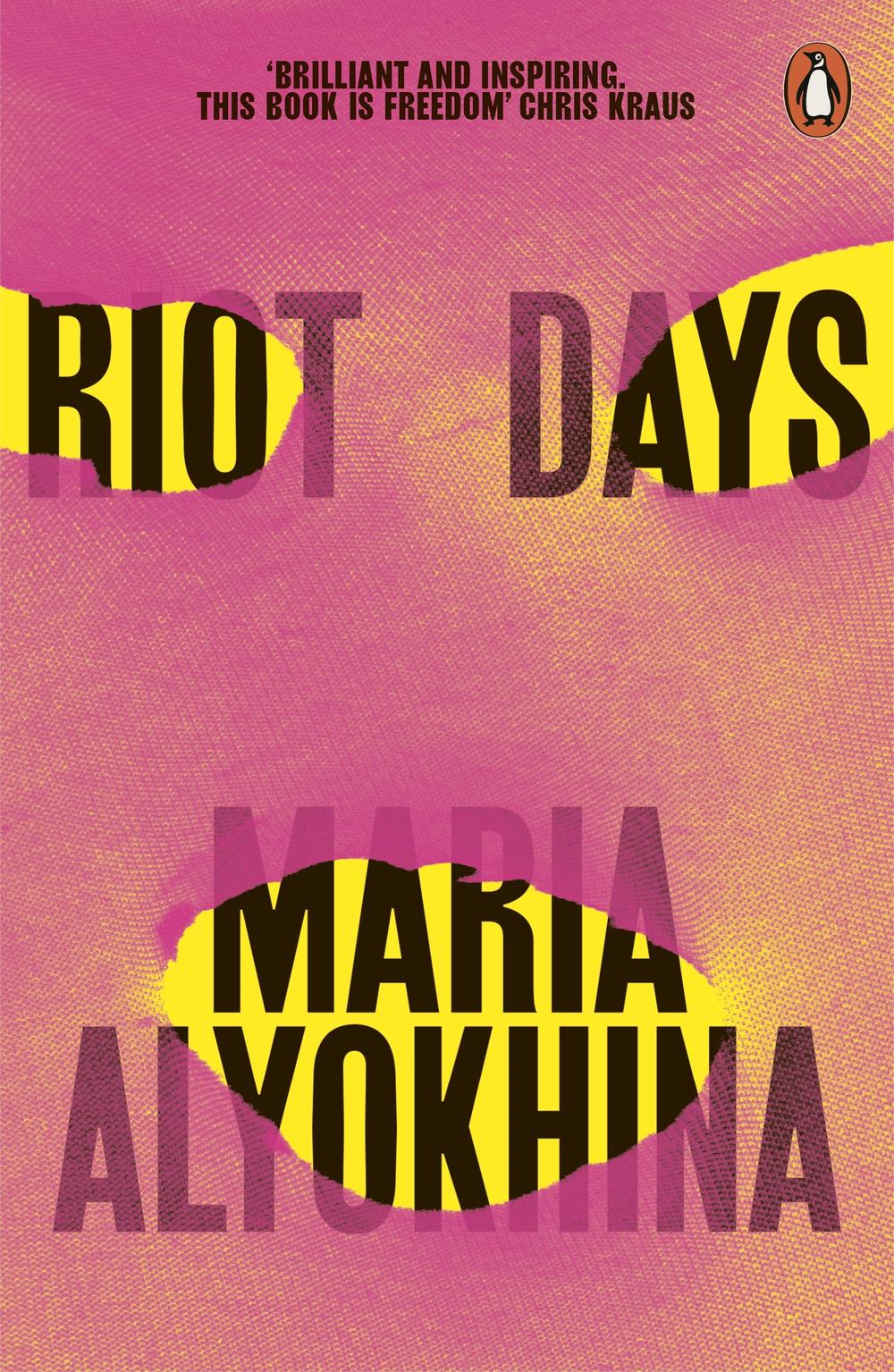 On 21st February 2012 Maria Alyokhina and the group Pussy Riot performed a protest song in Moscow Cathedral. It only lasted a few seconds, but saw her sentenced to two years in one of the world's harshest prison systems. This is her fearless account of how she survived, and fought for freedom - every day.

'Freedom does not exist unless you fight for it every day.'

Maria Alyokhina always wanted to change the system - but, as protests go, this didn't seem like a big deal. One gloomy February morning in 2012, wearing a balaclava, she performed a protest song in Moscow Cathedral with the group Pussy Riot. It only lasted forty seconds. But as a result she was sentenced to two years in one of the hardest prison systems in the world, sent hundreds of miles away, forced to leave her young son and her life behind her. This is the story of what happened. It's a story of endurance and survival, of solidarity and female friendship and, above all, the will never to back down. It's one of the most honest, raw and searing memoirs in years.

Maria Alyokhina is a political activist, artist and member of Pussy Riot collective. After 'Punk Prayer' - a Pussy Riot performance of the song 'Mother Mary, banish Putin' in Moscow Cathedral on 21 February 2012 she was convicted of 'hooliganism motivated by religious hatred', sentenced for two years' imprisonment and transported to a penal colony in the Urals, one of the hardest prison systems in the world. As a political prisoner she campaigned to improve the lives of her fellow inmates in the penal colony and continued her work as an activist and artist outside. She is a co-founder of the independent Russian media outlet MediaZona and actor with the Belarus Free Theatre.

Iconoclastic Livres Hebdo Fascinating and important ... What's most striking is its universality Refinery 29 Accessible and inspiring Huck Magazine One of the most brilliant and inspiring things I've read in years. Couldn't put it down. This book is freedom -- Chris Kraus, author of 'I Love Dick' Strong, brave, honest, touching, bitter and sad -- Vladimir Sorokin, master of contemporary Russian literature Alyokhina's eye for surreal detail gives Riot Days a welcome dose of dark humor ... Through the chinks in the abusive system, Alyokhina glimpses human beings The New York Times Book Review [An] energetic and enjoyable prison diary ... A search for meaningful protest in an age in which presidents often appear to be playful performance artists -- Peter Pomerantsev Spectator Urgent and bold -- Anna Aslanyan Financial Times The literary equivalent of guerrilla street art -- Marc Bennetts The Times Riot Days could so easily have been a straightforward, from-the-horse's-mouth confessional account of one of the most publicised political protests of recent years. Alyokhina takes on a far greater challenge: creating a text that is not just a reflection on a piece of art, but becomes one itself, and one that, in many places, lives up to her own criteria of protest: that it must be "desperate, sudden, and joyous" -- Rachel Hewitt Guardian In oppressive political systems, some of the most effective weapons are sarcasm and dark humour. It is exactly these weapons that are employed by Masha Alyokhina in the brilliantly written Riot Days. Once you begin reading, you are completely disarmed, unable to put it down until the last page -- Marina Abramovic A future cult classic Vogue Reading: RIOT DAYS, by #PussyRiot member MariaAlyokhina. A women's prison memoir like no other! One tough cookie! -- @MargaretAtwood

Reading: RIOT DAYS, by #PussyRiot member MariaAlyokhina. A women's prison memoir like no other! One tough cookie!