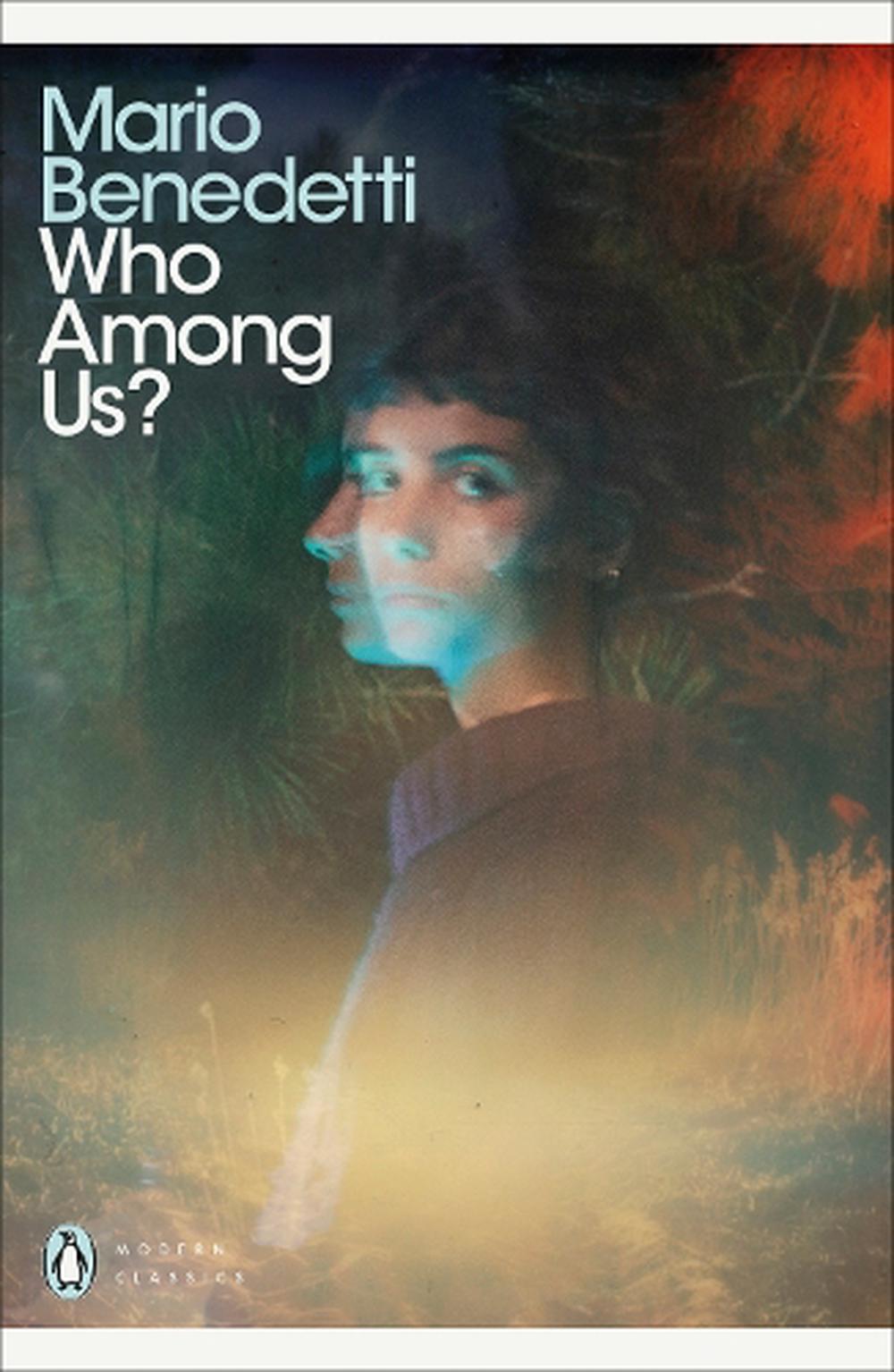 They met when they were teenagers. Quiet, poor, perhaps even a little dull, Miguel fell for languid Alicia during their long walks back from school. Then Lucas arrived and changed everything, entrancing Alicia with his confident bohemian charm. Miguel could not compete. But he stuck around and, against all the odds, was the one Alicia ended up marrying.

Now, eleven years later, their marriage has begun to fray, and Alicia sets out to see Lucas again. Yet gnawing at each member of the menage a trois is the knowledge that, somewhere along the line, something has gone badly awry.

In a final heady whirl of sex and obsession, treachery and blame, they all struggle to ascertain- who among them is to blame?

Mario Orlando Hamlet Hardy Brenno Benedetti, known as Mario Benedetti, was a Uruguayan journalist, novelist, and poet. He is considered one of the most important 20th century Latin American writers, especially in the Spanish-speaking world. A revolutionary and a passionate romantic, Benedetti wrote of love, anger, political resistance and redemption, particularly during the period of his enforced exile from Uruguay, between 1973 and 1985. One of his last poems encapsulated his unquenchable creative urge- "When I'm buried / don't forget to put a Biro in my coffin.

How do you stun a reader forever, in just 100 pages? You can find out by reading Mario Benedetti ... The novel casts a perfect, geometric figure Il Fatto Quotidiano Benedetti descends into that equivocal zone in which gestures, silences and words can represent, with the same effectiveness, both hate and love, piety and indifference [...] This novel is a jewel, small but precious, of the ancient sort which, usually, are handed down from generation to generation and which over time continue to shine in the eyes of all who see them [...] A story about love, friendship and ambiguity, an extraordinary fresco on loneliness and passing time, an intense and beautiful book, one of those books that enters the soul, which it is impossible not to be conquered by. It is a masterpiece like few others. Do not let it escape Huffington Post Italia Splendid, stunning La Stampa Finally, Who Among Us arrives in Italy Il Sole Mario Benedetti was one of the greatest Latin American writers of the twentieth century ... Who Among Us pays remarkable attention to the most subtle nuances of psychological complexities Le Devoir Fascinating and original Oubliette Magazine