The Forests of Avalon

PUBLISHED: 7th May 1998
ISBN: 9780140273823
ANNOTATION:
The Roman grip on their empire was slackening; the Druidic Order - far stronger that the tiny Christian sect - was itself in turmoil. Caught in the centre of the conflict is a young British girl of druidic family, chosen to be a priestess, and a roman tribune, ambitious for power but - as the son of a British mother - torn between two cultures. 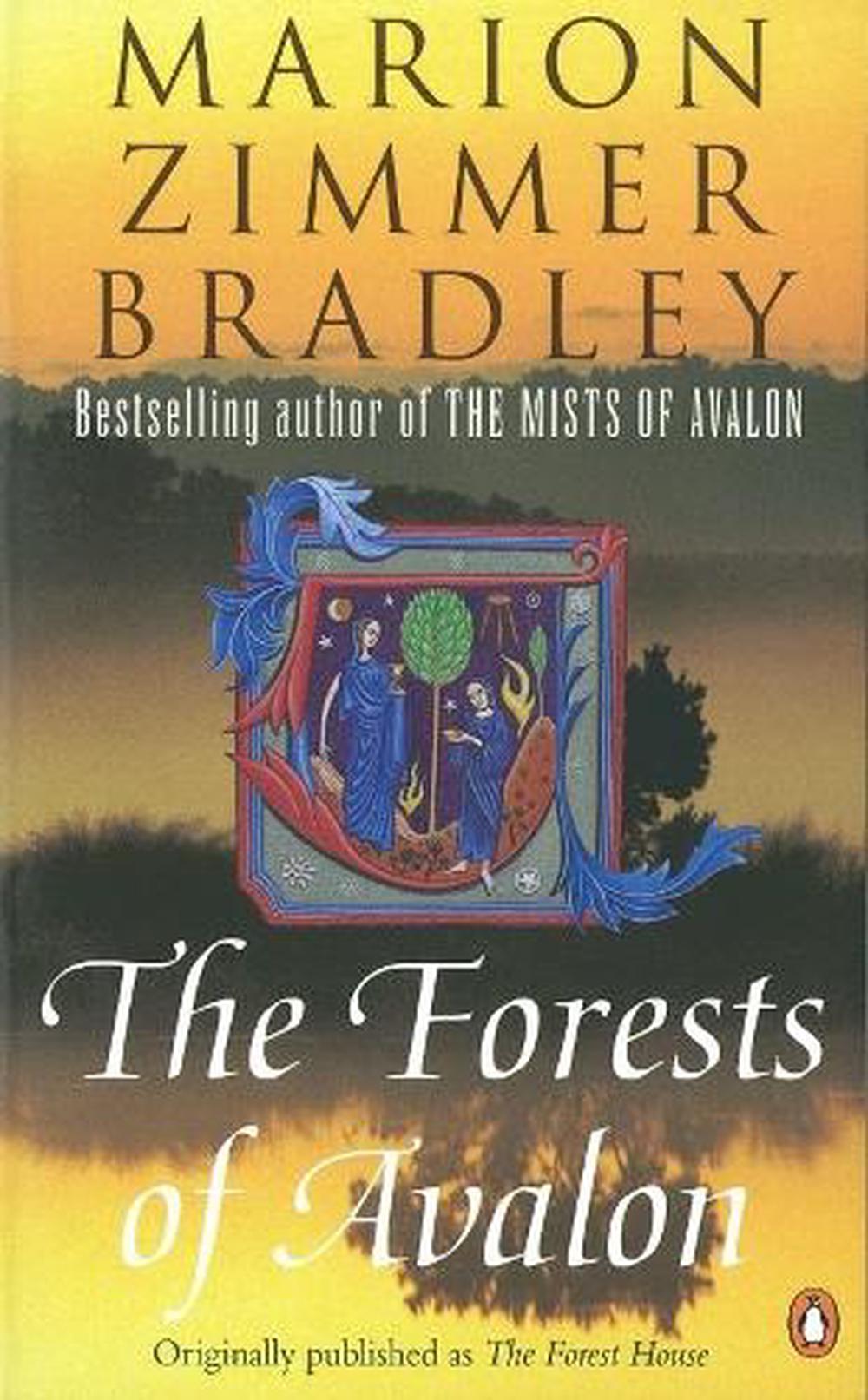 The Roman grip on their empire was slackening; the Druidic Order - far stronger that the tiny Christian sect - was itself in turmoil. Caught in the centre of the conflict is a young British girl of druidic family, chosen to be a priestess, and a roman tribune, ambitious for power but - as the son of a British mother - torn between two cultures.

Eilan, daughter of the Druids, is to serve as a virgin priestess in the Forest House of Avalon; Gaius, son of a Roman father and British mother, serves with the legions. Trapped between a love that can never be permitted and duty to their cultures, they are in turmoil as Rome and the clash.

Marion Zimmer was born in Albany, NY, on June 3, 1930, and married Robert Alden Bradley in 1949. Mrs. Bradley received her B.A. in 1964 from Hardin Simmons University in Abilene, Texas, then did graduate work at the University of California, Berkeley, from 1965-67. She was a science fiction/fantasy fan from her middle teens, and made her first sale as an adjunct to an amateur fiction contest in Fantastic/Amazing Stories in 1949. She had written as long as she could remember, but wrote only for school magazines and fanzines until 1952, when she sold her first professional short story to Vortex Science Fiction. She wrote everything from science fiction to Gothics, but is probably best known for her Darkover novels. In addition to her novels, Mrs. Bradley edited many magazines, amateur and professional, including Marion Zimmer Bradley's Fantasy Magazine, which she started in 1988. She also edited an annual anthology called Sword and Sorceress for DAW Books. Over the years she turned more to fantasy; The House Between the Worlds, although a selection of the Science Fiction Book Club, was "fantasy undiluted". She wrote a novel of the women in the Arthurian legends -- Morgan Le Fay, the Lady of the Lake, and others - entitled Mists of Avalon, which made the NY Times best seller list both in hardcover and trade paperback, and she also wrote The Firebrand, a novel about the women of the Trojan War. Her historical fantasy novels, The Forest House, Lady of Avalon, Mists of Avalon are prequels to Priestess of Avalon. She died in Berkeley, California on September 25, 1999, four days after suffering a major heart attack. She was survived by her brother, Leslie Zimmer; her sons, David Bradley and Patrick Breen; her daughter, Moira Stern; and her grandchildren.