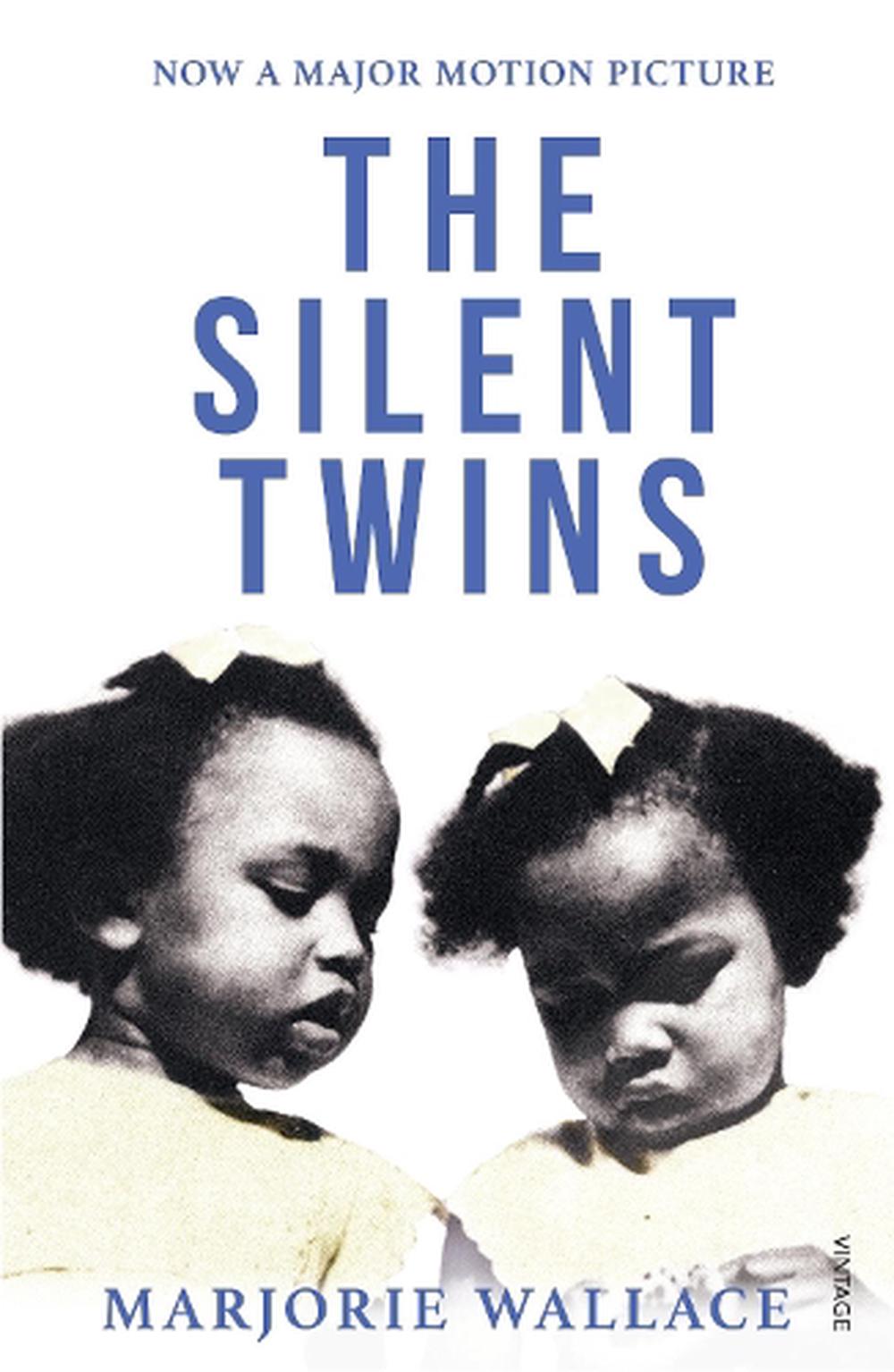 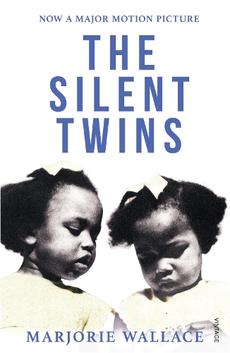 PUBLISHED: 18th April 1996
ISBN: 9780099586418
ANNOTATION:
When identical twins, June and Jennifer Gibbons were three they began to reject communication with anyone but each other, and so began a childhood bound together in a strange and secret world.
$24.19
Or pay later with

OTHER FORMATS:
PUBLISHED: 18th April 1996
ISBN: 9780099586418
ANNOTATION:
When identical twins, June and Jennifer Gibbons were three they began to reject communication with anyone but each other, and so began a childhood bound together in a strange and secret world.

When identical twins, June and Jennifer Gibbons were three they began to reject communication with anyone but each other, and so began a childhood bound together in a strange and secret world.

June and Jennifer Gibbons were born identical twins in 1963. When they were young, the family moved to Haverfordwest in South Wales, where they were the only black family in the whole town. From an early age the twins had a close, almost psychic relationship, and as they grew up this developed so that they became silent and would not talk to anyone else. They spoke only to each other, in a secret language, building an elaborated fantasy life. Communication with other people was impossible (they did all their shopping by mail order) and they were sent to a special school. They had no friends, they were operated on, and their tongues were cut in the mistaken belief that they suffered speech impediment. When they were 16, they had nowhere to go except on the dole. This is the story of the "silent twins" who turned to arson and ended up in Broadmoor.

'A compelling and tragic story' Mail on Sunday When identical twins June and Jennifer Gibbons were three they began to reject communication with everyone but each other, and so began a childhood bound together in a strange and secret world. As they grew up, love, hate and genius united to push them to the extreme margins of society and, following a five week spree of vandalism and arson, the silent twins were sentenced to a gruelling twelve-year detention in Broadmoor. Award-winning investigative journalist Marjorie Wallace delves into the twins' silent world revealing their genius, alienation and the mystic bond by which the extremes of good and evil led to the possession of one twin by the other. 'A remarkable story' Oliver Sacks 'Breathtaking' Independent

Marjorie Wallace is an award-winning journalist, author, playwright and broadcaster, and has won nine major awards for her journalism, books and plays. She is currently Chief Executive of SANE, the mental health charity, which she helped to found.

Marjorie Wallace (Countess Skarbeck) is married and lives in London with her three sons, Sacha, Stefan and Justin, and daughter, Sophia Augusta.

"Gripping, dispassionate and quite simply, compulsive" "Strange, riveting,,, Thanks to Marjorie Wallace, thanks to the twins incorrigible brilliance, we now have some idea of what it is like to stand in front of a dark mirror" London Review of Books

'A remarkable (and finally tragic) story which, in its depth, penetration and detail, no less than its extraordinary subject matter, must be seen as outstanding, a testimony to something extraordinary in the author herself' Oliver Sacks, New York Times Review of Books

June and Jennifer Gibbons were identical twins. Their resistance to all communication except with each other defeated family, schools, psychologists and remedial homes. They were able to survive neither together nor apart. Wallace tells their remarkable story. (Kirkus UK)

The arresting, tragic story of freak twin sisters, Black West Indians, in a Welsh village (and then in prison), well-told by a Sunday Times reporter. A fascinating read for anyone who likes Oliver Sacks-type medical histories and for anyone else, too. June and Jennifer are twins, but not ordinary ones; mute in public and among family, together in private they communicate in an incomprehensible birdlike, speeded-up English. Self-educated, they write copious diaries, short stories, even novels (good, steamy ones, considering). They walk to and from school in a synchronized goose step. At other times they move with mirror-image gestures. They are inseparable - when hospital doctors attempt it, they stop eating for three weeks and remain still on their cots for days. Yet they hate each other with an incommunicable, attacking rage. Doctors and social workers give up on June and Jennifer by the time they hit adolescence, which is when they need help most. Living at home on the weekly dole checks, they can only get into trouble. Soon they become obsessed with boys and sex, giving themselves to a bunch of near-hoodlum American teen-agers living at the nearby base. The boys soon abandon them and the twins turn for fun to arson, which is how they end up in Broadmoor, Britain's huge prison for the criminally insane, where they are today. Beyond the sensational freakishness of this story, Wallace uses great care and insight to explore and unravel the minds and feelings of the two. She effectively chooses quotes from their diaries and fiction - quotes that tell their tale better than any outsider can. It's in these quotes that the story, at other times enraging or unreal, becomes simply very sad. (Kirkus Reviews)

Strange, riveting... Thanks to Marjorie Wallace, thanks to the twins' incorrigible brilliance, we now have some idea of what it is like to stand in front of a dark mirror