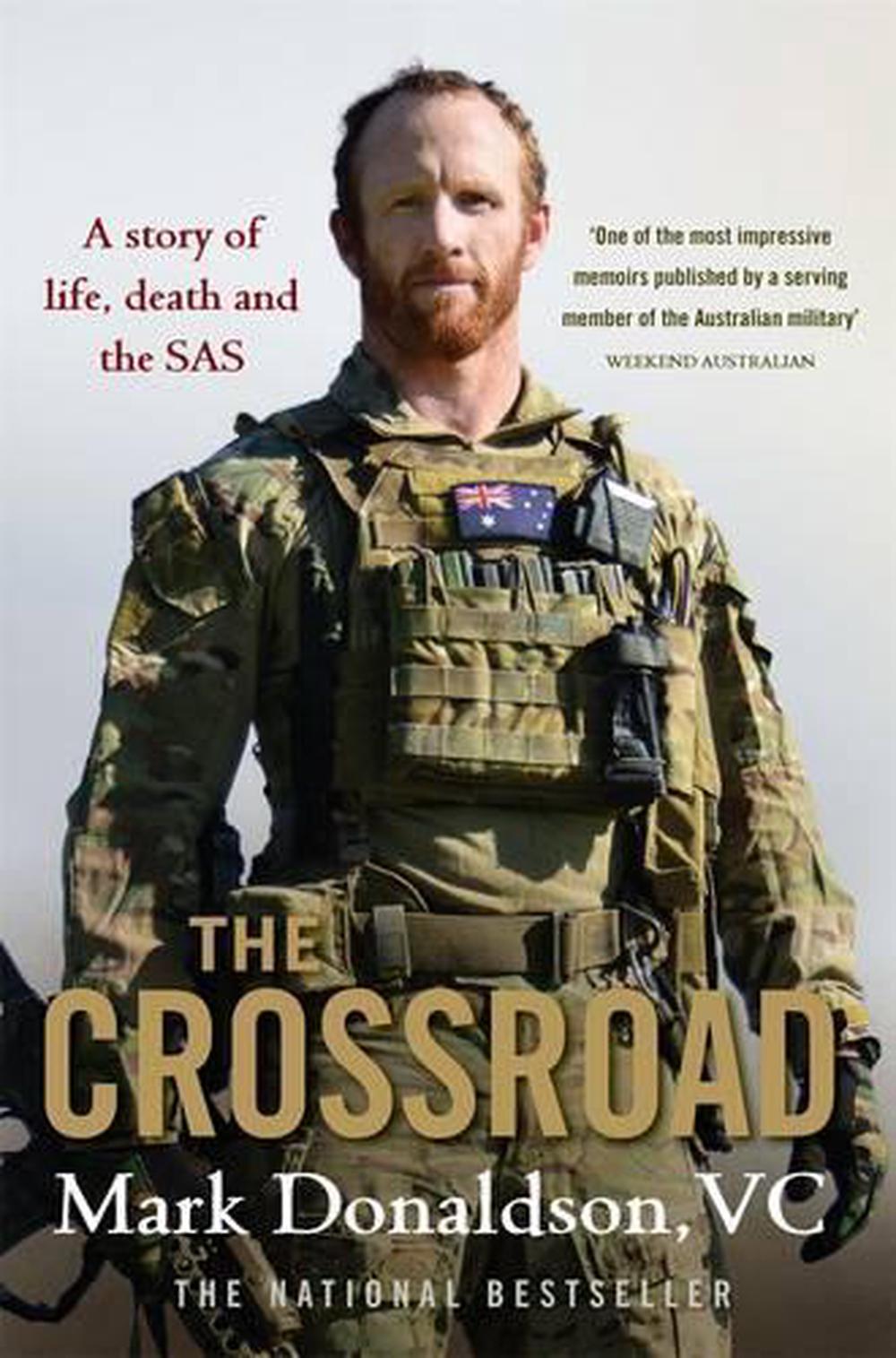 The incredible bestselling memoir by Victoria Cross recipient Mark Donaldson "A heartfelt work by a substantial man" Herald Sun WINNER OF THE ABIA AWARD FOR BEST BIOGRAPHY 2014 On 2 September 2008, in eastern Afghanistan, Trooper Mark Donaldson made a split-second decision that would change his life. His display of extraordinary courage saw him awarded the Victoria Cross for Australia, making him the first Australian to receive our highest award for bravery since 1969. Yet Mark's journey to those crucial moments was almost as exceptional as the acts that led to his VC. He was rebellious even before the death of his father in his mid-teens. A few years later, his mother disappeared, presumed murdered. Mark's lifestyle could have easily led him further down the path of self-destructiveness and petty crime. But he took a different road: the army. It proved to be his salvation. He found himself a natural soldier, progressing to the SAS, the peak of the Australian military. PRAISE FOR THE CROSSROAD "One of the most impressive memoirs published by a serving member of the Australian military" Weekend Australian "A mature and generous account, revealing of himself and Australia's longest war, still poorly understood at home" Sydney Morning Herald "The transformation from zero to hero that Donaldson describes...is testament to what can be achieved through sheer determination" Weekend Australia

Mark Donaldson was awarded the Victoria Cross in 2009, the first Australian to receive this honour since 1969. He was also the Young Australian of the Year in 2010. He remains a serving member of the SAS and lives in Perth with his wife and children.

Winner of ABIA Biography of the Year 2014