From the Tsar's Railway to the Red Army 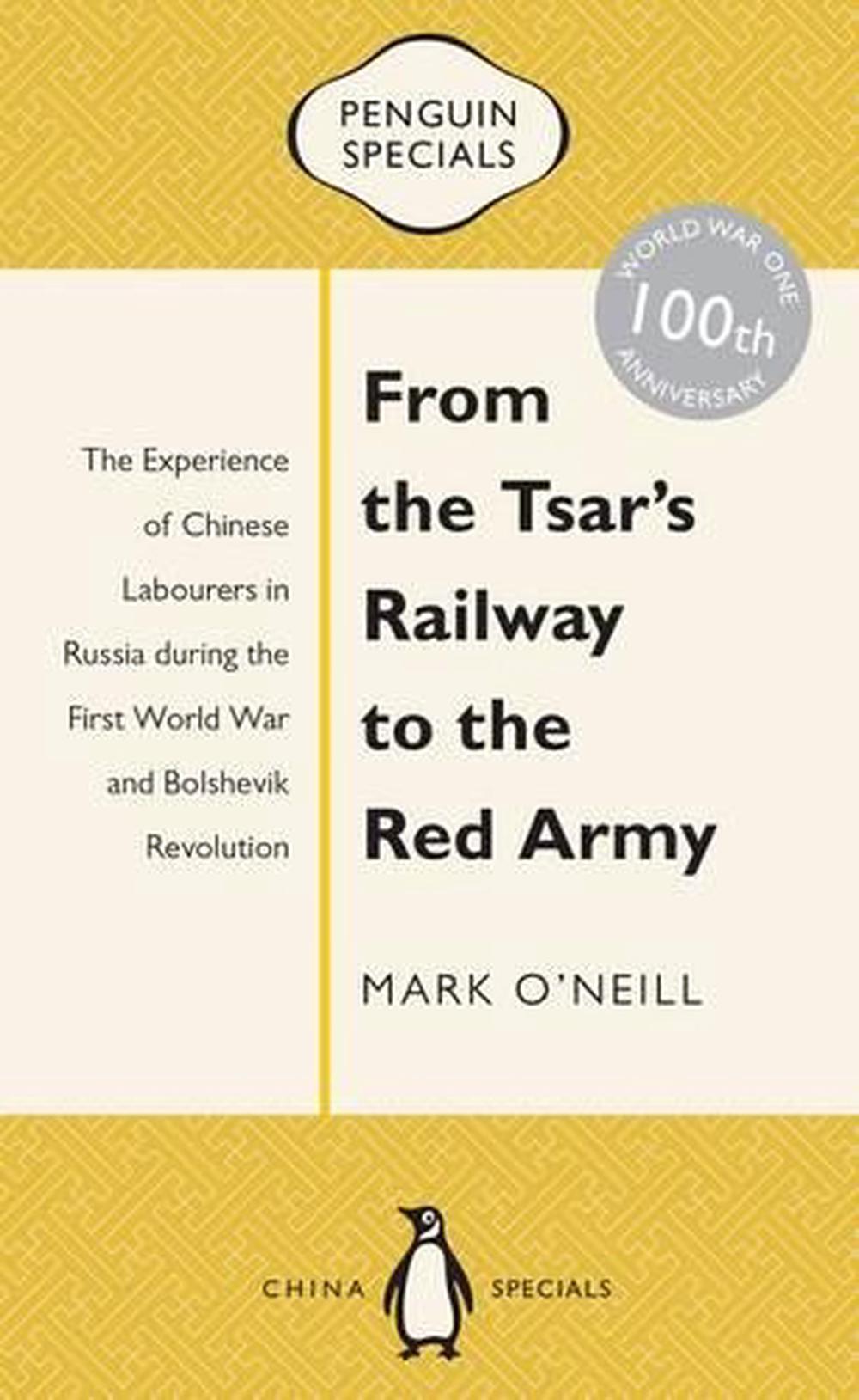 It is a little-known fact that during the First World War Russia received the majority of Chinese wartime labourers working overseas. Despite assurances that they would not be involved in the war, thousands of Chinese workers dug trenches and carried ammunition for troops on the Eastern Front under brutal conditions. Then, in 1917, life for the Chinese worsened with the Bolshevik Revolution's arrival. Some of the workers signed up to fight for the Red Army and many were left stranded in Russia, unemployed and destitute. Their plight has been described as the most tragic episode in 400 years of Chinese emigration. The men had crossed the border into Russia with dreams of earning enough money to build a house or business for their family at home. None could have imagined the hell that awaited them.

Mark O'Neill has been a journalist in Asia since 1978, working for Reuters and the South China Morning Post. His books include Tzu Chi- Serving with Compassion, on the Taiwan Buddhist Tzu Chi Foundation, and Frederick- The Life of My Missionary Grandfather in Manchuria. He currently works as an author, journalist and lecturer in Hong Kong.