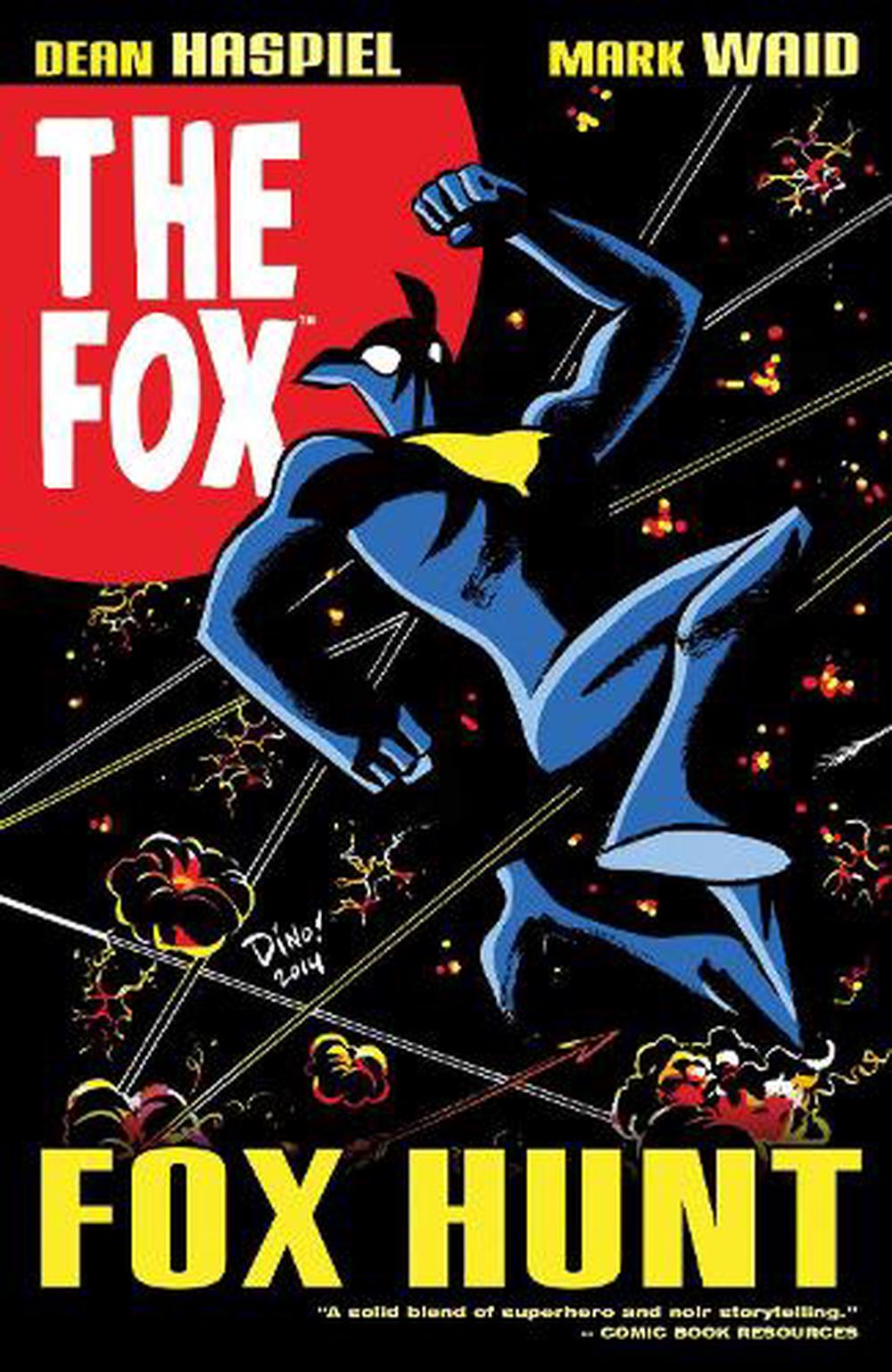 Paul Patton, Jr. dealing with the reality that his son wants to be like his father- a superhero, the very thing Paul no longer wishes to be himself. However, a psychopathic philanthropist won't let Paul end his duel identity when he puts a million dollar bounty on The Fox's head for messing with his business plans. Attracting a slew of super-villains, The Fox has to find a way to survive their attacks and save his son from a life fighting crime while coming to except his true calling.

MARK WAID is an Eisner Award-winning American comic book writer. He is well known for his eight-year run as writer of the DC Comics' title THE FLASH, as well as his scripting of the limited series KINGDOM COME and SUPERMAN- BIRTHRIGHT. He has received recent acclaim for his work on the DAREDEVIL and AVENGERS series for Marvel.

Emmy Award-winning artist DEAN HASPIEL created the Eisner Award-nominated BILLY DOGMA, won an Emmy Award for TV design work for the title sequence of HBO's BORED TO DEATH, is a Yaddo fellow, and was a Master Artist at the Atlantic Center for the Arts. Dino has written and drawn many superhero and semi-autobiographical comix, including SPIDER-MAN, BATMAN, X-MEN, THE FANTASTIC FOUR, THE FOX, GODZILLA, MARS ATTACKS, CREEPY, the AMERICAN SPLENDOR and THE QUITTER collaborations with HARVEY PEKAR, THE ALCOHOLIC with JONATHAN AMES, and collaborations with INVERNA LOCKPEZ, STAN LEE, and JONATHAN LETHEM.