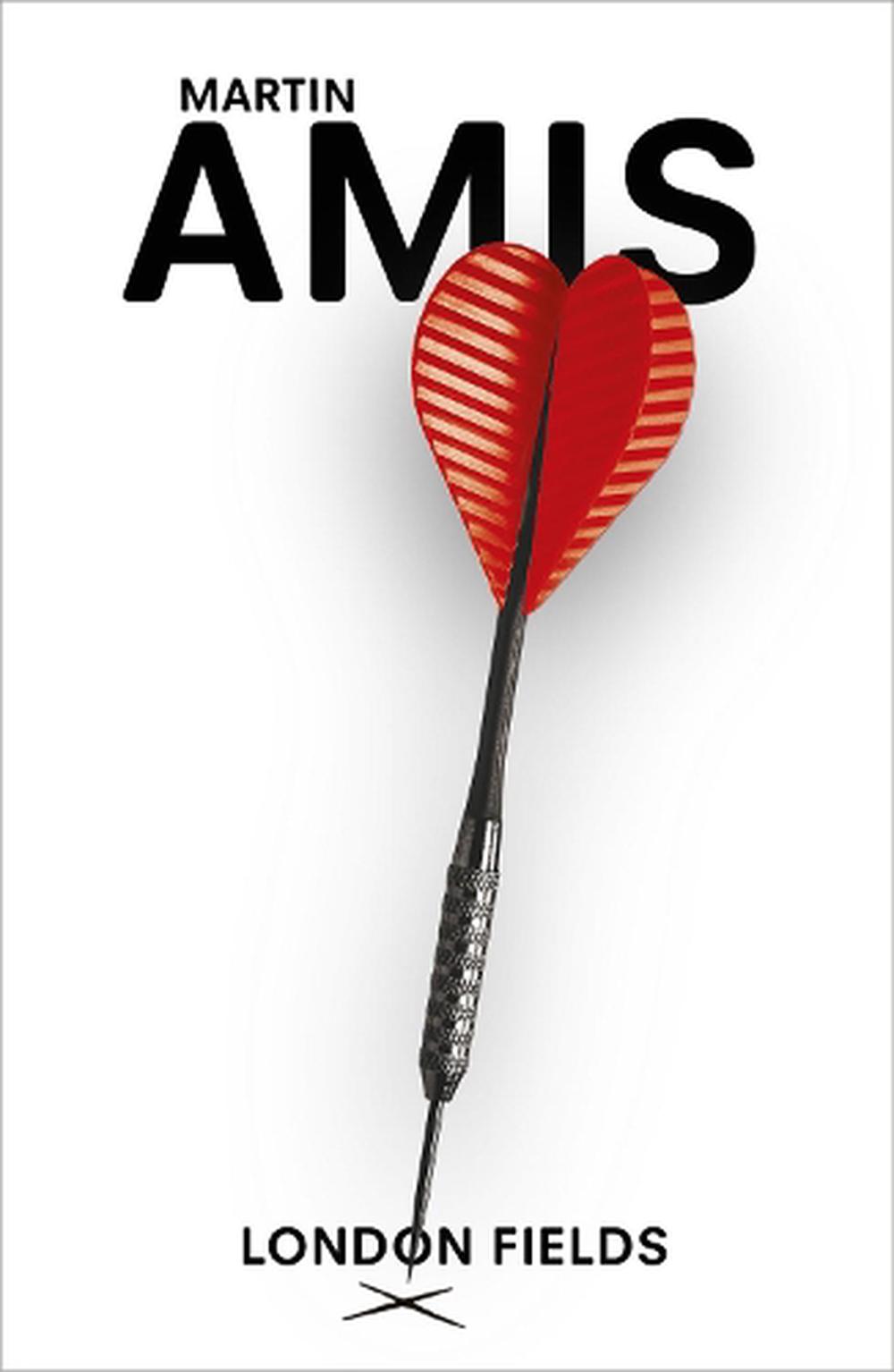 'A true story, a murder story, a love story and a thriller bursting with humour, sex and often dazzling language' Independent

The narrator, Samson Young, enters the Black Cross, a thoroughly undesirable public house, and finds the main players of his drama assembled, just waiting to begin. It's a gift of a story from real life. . . all Samson has to do is to write it as it happens. Taking a small pocket of time and a richly diverse part of London, Martin Amis dissects the nature of a society as it hurtles towards the millennium.

Martin Amis is the author of nine novels, two collections of stories and five collections of non-fiction. His memoir, Experience, was published by Vintage in 2001.

"I love reading novels about the city but this is my favourite. It manages to incorporate the seedy and the middle class Notting Hill side of the capital, all in one glorious unputdownable novel" -- Phil Daniels Daily Express "Martin Amis's most ambitious, intelligent and nourishing novel to date... Keith Talent is a brilliant comic creation...as a fictional minor crook, he is in the major league, lying and cheating on the scale of Greene's Pinkie Brown and Saul Bellow's Rinaldo Cantabile" -- Jay McInerney Observer "An electrifying writer who likes to shock his fans and share his sharply contemporary concerns... Amis is a maddening master you need to read - the best of his generation" Mail on Sunday "London Fields, its pastoral title savagely inappropriate to its inner-city setting, vibrates, like all Amis's work, with the force fields of sinister, destructive energies. At the core of its surreal fable are four figures locked in lethal alignment" -- Peter Kemp Sunday Times

Into squalid London, on the brink of the millennium, flies American writer Samson Young, who sees a murder story and its characters right under his nose. Complex, powerful and grotesquely comic. (Kirkus UK)

The bright, no longer so young, hope of English fiction doesn't exactly bomb on this outing - it's more a crash landing (at 480 pp.) into the "big" issues of our day: sadomasochism, environmental destruction, random violence, threats of nuclear war. The book is set in 1999 (it's billed as a "murder story for the end of the millennium") and is centered upon the dark, unwholesome beauty Nicola Six, who is gifted with a foreknowledge of events, including her own murder, which is scheduled to take place on her 33rd birthday. Nicola is responsible for her own brutal death as only a victim can be in Amis' epistemology: even though the murderer has not yet murdered, Nicola "was already a murderee." Not that she has our sympathy: Nicola is like a spider sitting in the middle of her web, conducting a long, maddening tease - even though she still doesn't know who will do the murder, the pages here are spent filling out, in dense and sordid detail, clues and counterclues. The two suspected men symbolize dual sides of English life: Keith, a petty criminal whose mind is filled with tabloid sex and violence ("Keith didn't look like a murderer. He looked like a murderer's dog"), and Guy Clinch ("A good guy or at least a nice one"). Their tangos with Nicola are filtered through the lens of an American hack-journalist, Samson Young, who is suffering from writer's block (so that Nicola, as she full well knows, is a gift from the gods, as she theatrically dumps her diaries into the dustbin opposite his window) and dying of a mysterious disease. Young will be the fall guy in a plot of patent coincidence, all ironically underlined by the narrator. As if to lift the moral tone of the novel ("Crawling through the iodized shithouse that used to be England . . ."), or to act as substitute for a reader's emotional involvement, nuclear war is used as filler, apocalypse as local color. Chill cynicisms from Amis in his longer form - for those who care to follow. (Kirkus Reviews)