Confessions of a Cartel Hitman

ISBN: 9781785037344
ANNOTATION:
From Boy Scout to assassin - the true confessions of a cartel hitmanAt the age of twelve Martin Corona started dealing drugs. 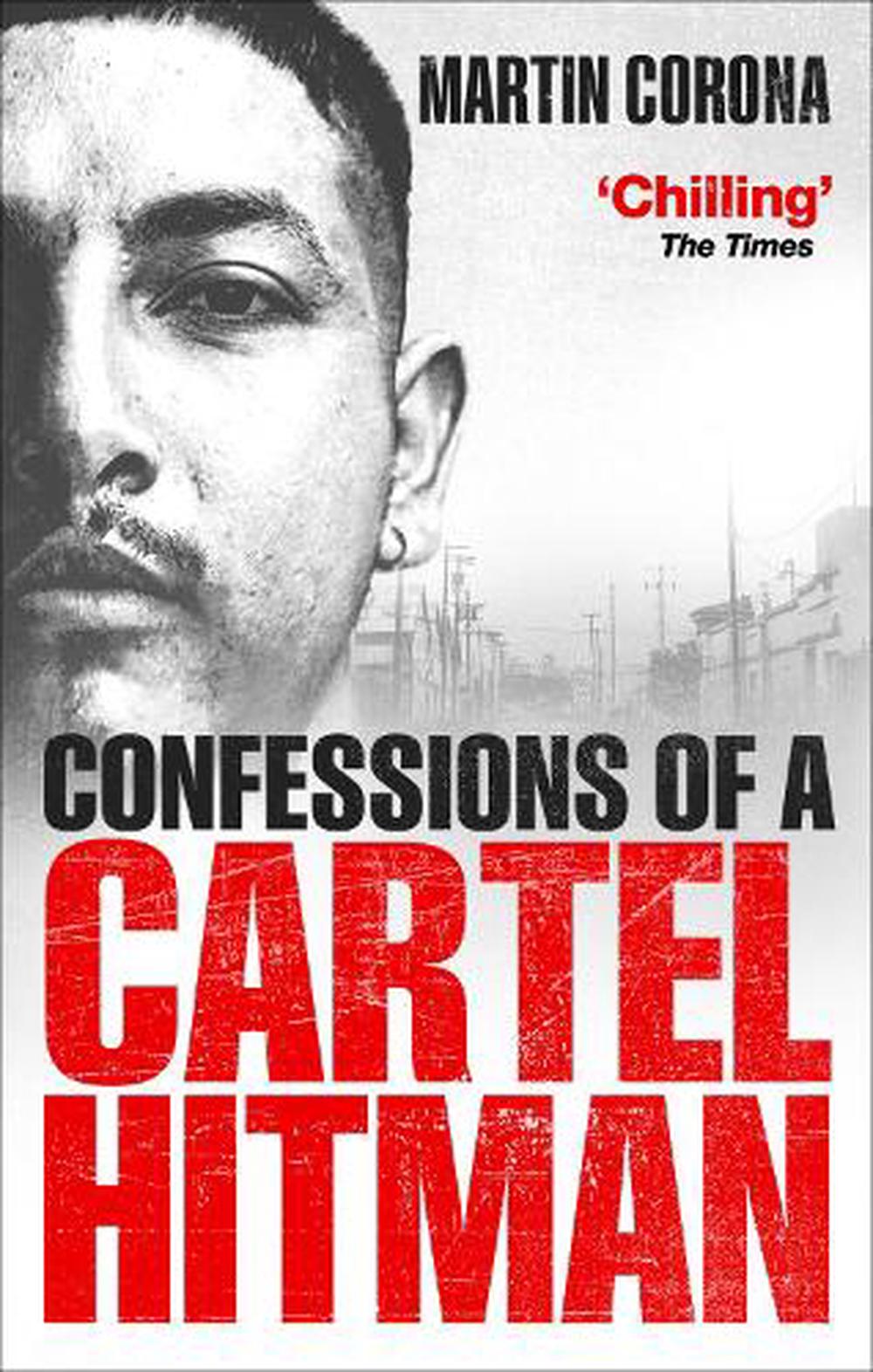 OTHER FORMATS:
ISBN: 9781785037344
ANNOTATION:
From Boy Scout to assassin - the true confessions of a cartel hitmanAt the age of twelve Martin Corona started dealing drugs.

From Boy Scout to assassin - the true confessions of a cartel hitmanAt the age of twelve Martin Corona started dealing drugs.

At the age of twelve Martin Corona started dealing drugs. After years in and out of prison, he rose through the ranks to become the leader of an elite killing squad for a notorious Tijuana drug cartel. Now haunted by his past deeds, he lives with the fact that he once pulled the trigger on a pregnant woman in front of her seven-year-old child, and accidentally shot a cardinal while hunting down El Chapo in an airport.

Martin Corona has been convicted of multiple murders committed during his time as a cartel career hitman. These killings were brutal and cruelly efficient. Corona's gang would cross into the United States from their luxurious hideout in Mexico, eradicate whoever needed to be killed north of the border, and return home in the afternoon.

In this book, Martin's shocking first-hand confessions illuminate his descent from teenage drug dealer to murderous member of the drug cartel run by the Arellano brothers that dominated the Southern California drug trade - and initiated much violent gang warfare - for decades.

Martin's story illuminates how a young boy, who played Little League football and was a Boy Scout, became a vicious criminal. Both shocking and powerful, it asks us how someone can inflict so much evil and whether they can find forgiveness on the other side.

After serving as an enforcer in the Tijuana drug cartel, Martin Corona turned state's evidence against the organisation and made possible the federal prosecution that brought an end to it. He currently speaks to law enforcement organisations on the subject of his crimes and to at-risk youth on the importance of avoiding his mistakes. He now lives with his family in witness supervision.

The true confessions of a former assassin, who became the leader of an elite crew of hitmen for Mexico's most vicious drug cartel.