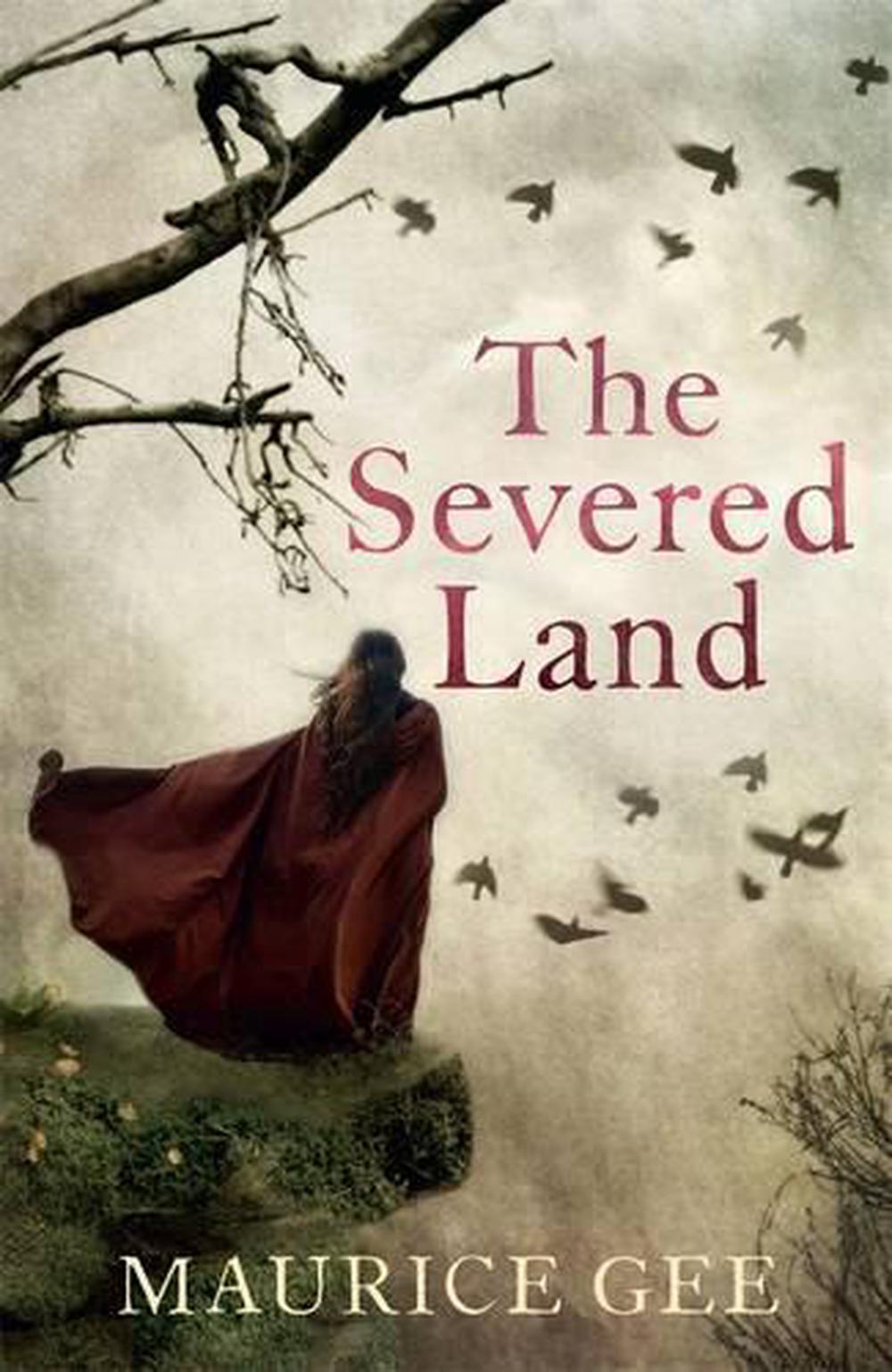 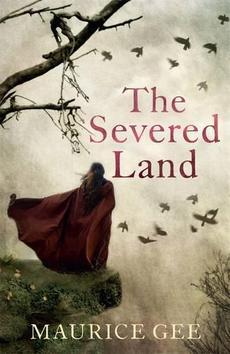 This gripping, page-turning fantasy adventure follows a dangerous quest through a divided world.

From the high reaches of a tree, Fliss watches the soldiers attempting yet again to break through the invisible wall. Amid the explosions, a drummer boy tries to escape. As he is about to be shot, Fliss reaches through the wall and pulls him to safety. But Fliss is dismayed to find she has saved an overfed rich boy. She is even more dismayed to learn that she must accompany him back through the wall on a special mission to rescue the Nightingale.

The world they have to travel through is a perilous one, full of predatory thieves, slave masters, beggars, dippers, mudlarks, drain-sliders, spies and wall-men. It is a world where the ruling families are caught up in a lethal power struggle.

Will Fliss and the despised drummer boy learn to trust each other? Who is the Nightingale? And will they all make it back alive?

Maurice Gee has long been considered one of New Zealand's finest writers. He has written more than thirty books for adults and young adults and has won numerous literary awards, including the UK's James Tait Black Memorial Prize for fiction, the Wattie Award, the Deutz Medal for Fiction, the New Zealand Fiction Award and the New Zealand Children's Book of the Year Award. In 2003 he received an inaugural New Zealand Icon Award and in 2004 he received a Prime Minister's Award for Literary Achievement. Maurice Gee's novels include The Plumb Trilogy, Going West, Prowlers, Live Bodies and The Scornful Moon. He has also written a number of much-loved children's novels, including Under the Mountain, The O Trilogy and The Salt Trilogy. Maurice lives in Nelson, in New Zealand's South Island, with his wife Margareta, and has two daughters and a son.