Where Is the Vatican?

PUBLISHED: 13th December 2019 NEW RELEASE
ISBN: 9781524792596
ANNOTATION:
Did you know that the Vatican is a country - the smallest in the world? Find out the amazing history of the headquarters of the Catholic Church. 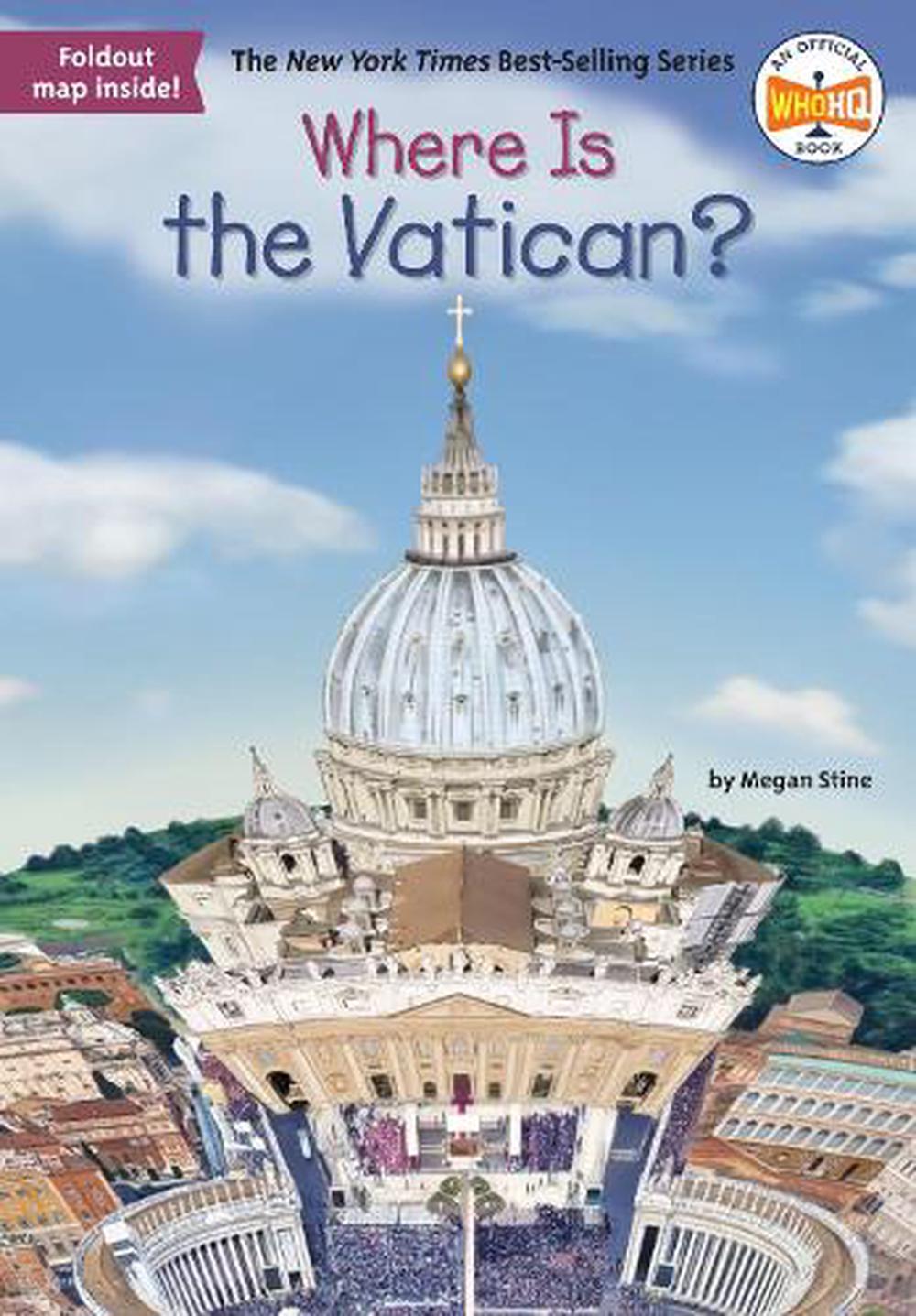 Did you know that the Vatican is a country - the smallest in the world? Find out the amazing history of the headquarters of the Catholic Church.

It's time to elect a new pope. Hundreds of thousands of people gather in front of St. Peter's Basilica to learn who will be the next leader of the Catholic Church. A white puff of smoke from a chimney signals the cardinals--the "princes" of the church--have elected one of their own who will continue to be the leader of the faith that has been around for more than two thousand years. Author Megan Stine charts the beginning of Christianity and its hold on members of the faith as well as the countless struggles for power (one pope was poisoned by his own men!), the building of the Vatican and creation of the Sistine Chapel, and the Secret Archives that hold papers the church has accumulated over the centuries.

Megan Stine has written several books for young readers, including Where Is the White House?, What Was the Age of the Dinosaurs?, Who Was Ulysses S. Grant?, Who Is Michelle Obama?, and Who Was Sally Ride? She lives in Clinton, Connecticut.